Skeptics: ‘Jesus Wasn’t Much Good.’ Jesus: ‘Your Mind is Set on the Wrong Things.’ 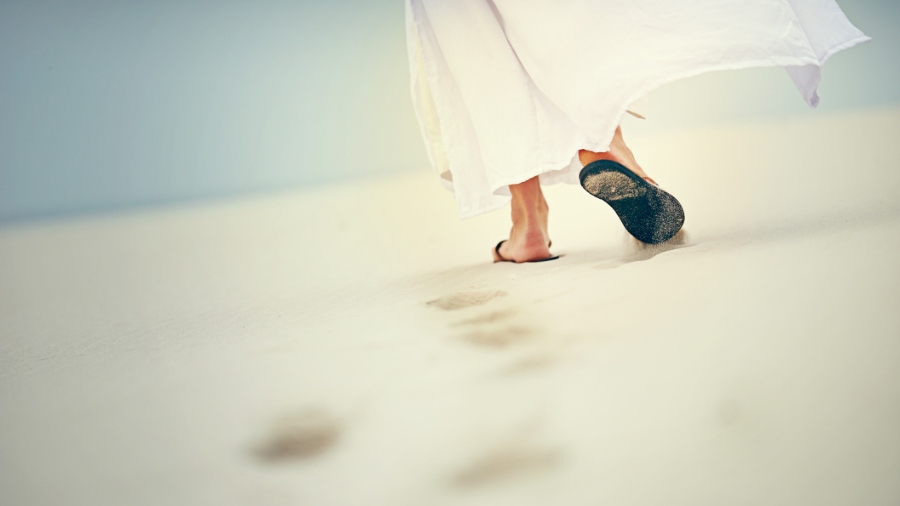 You want to know what Jesus did wrong?

Yes, you read that last one right: Jesus was a bad example because He gave himself for others. Nothing reveals the poverty of human vanity and ego more profoundly than that.

These examples all came from skeptics trying to fend off early versions of the argument now expanded into the book Too Good to be False: that Jesus is too good, too consistent, and too unique to be legend. Atheists want to keep Him a legend, so they take aim at His goodness.

This Is Nothing New

And there’s nothing the least bit new about it. People have been unsatisfied with Jesus from the start.

In Luke 4, Jesus’ neighbors in Nazareth want Him to be their hometown boy. He told them He was there for everyone instead.

In Mark 3:21, His family wants Him to quit making a scene. He was embarrassing them. He kept right on going.

In Matthew 16:21-23, Peter explains to Him that dying can’t be part of His mission. Jesus explains back to him: “Get behind Me, Satan!”

The “Things of God”

The “things of men” would include economic or political revolution, which is what would have followed if He’d condemned slavery. It wouldn’t have helped one bit with His main mission — setting hearts free. The effect of that over time was that Christianized Europe simply and quietly brought slavery to an end.

The “things of men” would have had Him declare women identical to men in their roles and opportunities. He did something better and more important: He demonstrated that women were equal to men in their worth — that from which all other true equality must flow.

The “things of men” would include modern ideas of LGBTQ “freedom.” He didn’t come to enslave men and women in false, destructive distortions of marriage and morality. Setting the LGBTQ free means setting their hearts free — meaning first of all being free from sin.

The “things of men” include “looking out for number one.” The things of God include self-sacrificial love. There are weak, destructive counterfeits of this, to be sure, and they are not of God. But when Jesus went to the cross He did it in full strength of personality — just read the accounts! —  and He did it for joy (Heb. 12:1,2).

Again, though, there’s nothing new about it. He faced it all the time during his stay on earth. His friends did it about as much as His enemies. They thought He should change His mission. “Stay out of Jerusalem — they’ll kill you if you go there!” He answered by “setting his face” toward Jerusalem. And the Cross.

Has a man ever been so completely His own person? Who knew so exactly what He was there for, and wouldn’t let anything knock Him off course? Who was so completely in charge of Himself and the situation, even at His own trial, torture, and brutal execution?”

Tom Gilson (@TomGilsonAuthor) is a senior editor with The Stream and the author or editor of six books, including Too Good To Be False: How Jesus’ Incomparable Character Reveals His Reality, in which he makes the above-mentioned case that Jesus’ way is true.