She Thought She Was a Man. Jesus Said, ‘Let Me Tell You Who You Are’ 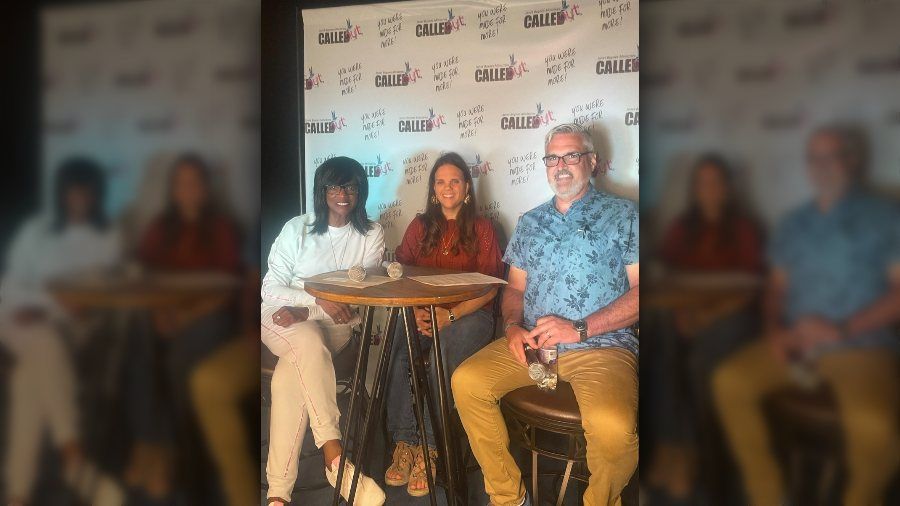 “I knew I had been made into a new creation, and I knew I was never going to be the same.” Laura Perry wanted to be a boy since young childhood. It wasn’t until adulthood that she decided to become a man.

And then, when she came back to the Lord, to return to being a woman.

After living as a man for several years, taking hormones, having a double mastectomy and her female organs removed, Laura came back to the Lord. It wasn’t easy, she shared. She struggled with what she thought were permanent changes. “He reminded me of John Chapter 1, where it says Jesus Christ Himself is the Creator. He said, ‘You can’t claim to love me yet reject my creation.'”

She thought she was condemned. But Jesus told her, “Let me tell you who you are.” Trusting Jesus for her identity began to free her.

Laura wept and cried out to the Lord on her bedroom floor. She’d been struggling with fixing herself but didn’t know how. “I realized this later, God didn’t want me to fix it. He got me to such a desperate place that I just surrendered everything to Him.”

This is About Him

Now she wants to tell others what God has done in her life. Laura wrote a book called Transgender to Transformed: A Story of Transition That Will Truly Set You Free. She is currently writing a new book that deals with living a transformed life. Laura also has speaking engagements and travels around sharing her story.

“I just want to glorify the Lord and I want to tell others what He has done,” Laura told The Stream. “Because He didn’t transform me just for me. This is about Him.” She continued:

Evangelizing is part of strengthening the body, said Laura. She was encouraged by others who shared their testimonies at Called Out. “Those testimonies are so powerful, just to see God’s redemption. I just never get tired of hearing what God has done. I mean, it’s such a miracle! Who would’ve thought you could be living in that lifestyle and just to see how God radically transforms.”

Laura encourages those who live in the LGBT community — or those whose loved one does — to attend the next conference. “Come and hear these stories and then also get biblically equipped on some of the issues. … Come and get equipped because we can’t give out what we don’t know, what we don’t already have.”

God can transform anyone who is willing. “The truth is that God can reveal to you who you are, who He made you to be. And who He made you to be is perfect and it is far better than you could ever recreate yourself. You’ll find more peace and happiness and fulfillment in being who He created you to be.”

On Dictionary.com’s ‘Biggest Update Ever’: Those Who Control the Language Control the Culture