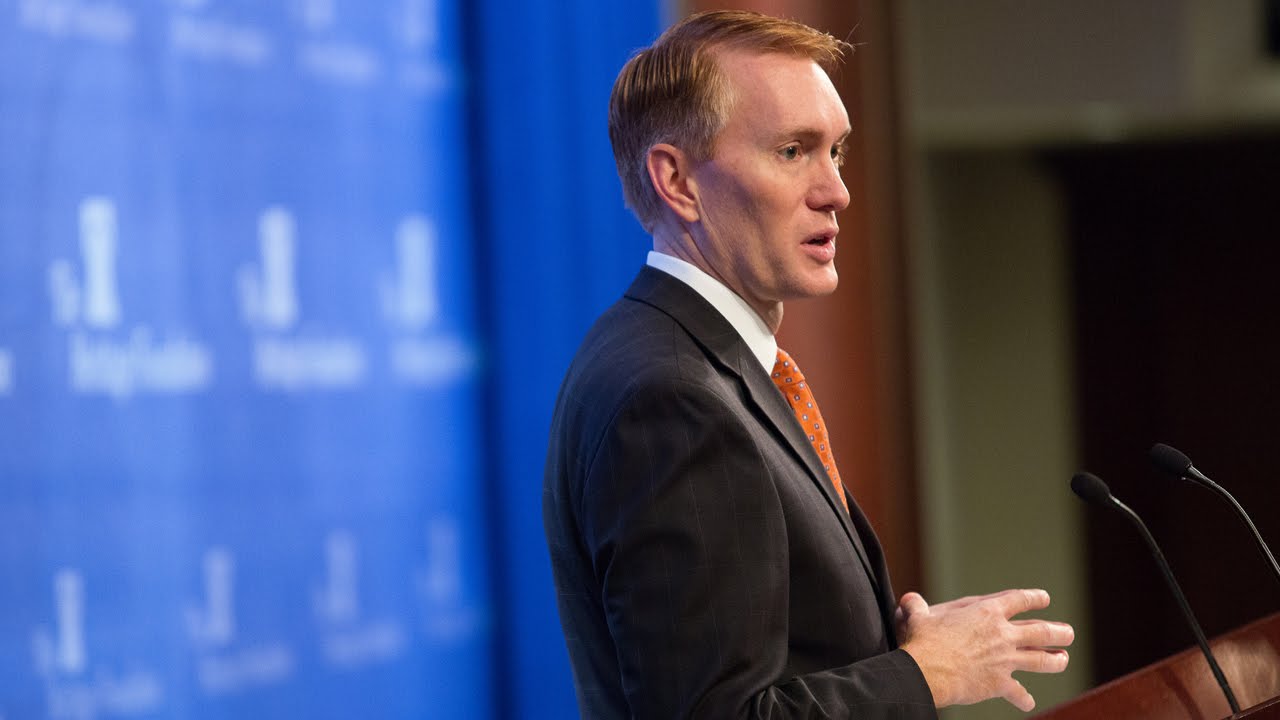 “I found it odd that ABC would designate [Alliance Defending Freedom] ADF as a hate group not based on any actual crime or action, but apparently based on their belief in religious liberty or traditional marriage,” wrote Senator James Lankford (R-OK) in a letter to ABC News President James Goldston. According to Lankford, “disagreement is not the same as discrimination and it’s not the same as hate.”

Conservatives have criticized ABC for the label, issued in 2016. “Hate group” was used in ABC’s headline; the lede said ADF is “an alleged hate group.”

The article was about U.S. Attorney General Jeff Sessions’ speech to ADF. The article quoted ADF’s pushback, then four critics of Sessions and ADF. Those critics were a SPLC spokesperson, a George W. Bush appointee, a Democratic National Committee spokesman, and lesbian Senator Tammy Baldwin (D-WI).

SPLC states that a hate group has “beliefs or practices that attack or malign an entire class of people, typically for their immutable characteristics.” According to SPLC, “Hate group activities can include criminal acts, marches, rallies, speeches, meetings, leafleting or publishing.” SPLC previously noted on its “hate map” page, “Listing here [as a hate group] does not imply a group advocates or engages in violence or other criminal activity.”

The FBI partnered with SPLC in the Bush and Obama administrations, but removed SPLC from its website in 2014. SPLC provided anti-Christian propaganda to the military under Obama.

Some incidents proved to be fake.

SPLC President Richard Cohen defended ADF’s label. “The Alliance Defending Freedom spreads demonizing lies about the LGBT community in this country and seeks to criminalize it abroad. If the ADF had its way, gay people would be back in the closet for fear of going to jail.”

Lankford and the SPLC did not respond to The Stream’s requests for comment. Institute on Religion & Democracy President Mark Tooley said in an e-mail that SPLC “should not be a partner for any government agency.”

For SPLC, “there’s little distinction between the Klan and orthodox Christians and Jews,” said Tooley. He described its “analysis and agenda” as “unserious” and “dangerous.”

Media Research Center Vice President of Business and Culture Dan Gainor told The Stream that SPLC is “a leftist propaganda shop” that “was once a legitimate civil rights organization.” He urged ABC “to apologize to” ADF.

The Bad Hate the Good: The Southern Policy Law Center Vs. Prager University