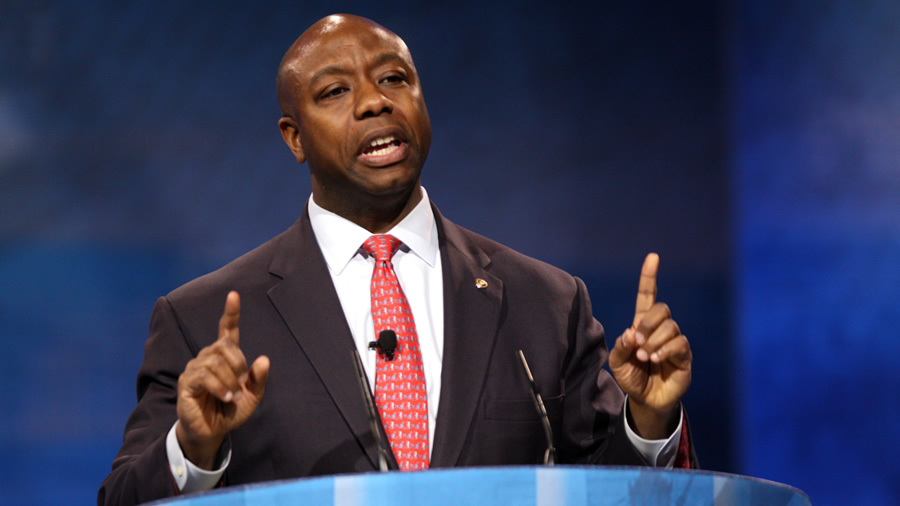 That’s because in his speech rebutting Joe Biden’s address to Congress he emphasized values which make a lot of common sense. Those values are rooted in his Christian faith and he credited his “praying mama” and a mentor John Moniz—who helped him navigate his teen years and set ambitious goals for himself.

Although he didn’t outline the values step by step, we can sift out from his speech a list that Tim Scott would no doubt sign up for.

Some who wish to further divide America call Scott “Uncle Tim” labelling him with a not so funny racial slur as if he is an obsequious slave to his white masters. Others might accuse him of being an “Oreo” or a “coconut”—brown on the outside and white on the inside.

But Tim Scott’s values are neither black nor white, Republican or Democrat. They are simply common sense values. Anybody with a smidgen of common sense will see that if a person adheres to such values they will be on the path to a happy, successful and contented life. These decent values are the simple principles that make the world go around. They are the bread and butter — meat and potatoes of ordinary, civilized life.

In an inspiring speech, Scott witnessed to his Christian faith by saying “Original sin is never the end of the story. Not in our souls in not in our nation. The real story is always redemption.” He said he got through tough times because his mom prayed him through it, and he ended by quoting an ancient blessing from Sacred Scripture.

“We Are All In This Together”

Before he ended his fifteen minute speech Scott threw in  another dollop of good old common sense. He echoed Ronald Reagan who said, “Big government is not the solution. Big government is the problem.” Scott turned away from the big government temptation and called on everyone to work together for a better America:

Our best future won’t come from Washington schemes or socialist dreams. It will come from you — the American people. Black, Hispanic, white and Asian. Republican and Democrat. Brave police officers and Black neighborhoods. We are not adversaries. We are family! We are all in this together.

Tim Scott is yet another politician who makes me proud to be from this great state — SC: South Carolina and CS: Common Sense.

Dwight Longenecker is a pastor in Greenville, South Carolina. He is the author of Immortal Combat—Confronting the Heart of Darkness.