See Ya’ in the Funny Papers! 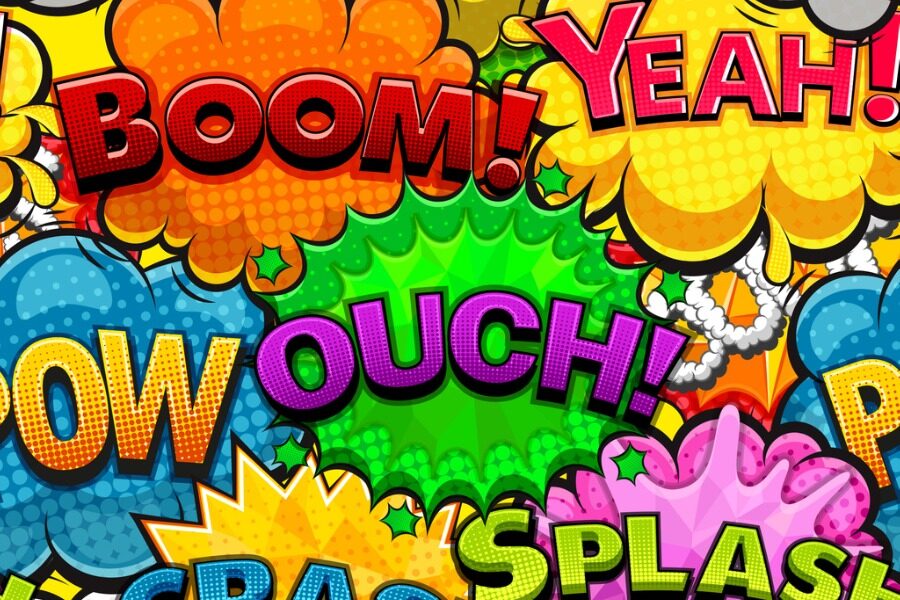 My brother, Greg, loved cartoons, clipped them, and saved them. Last week I came across a file full. Here are a few of his favorites. Though written years ago, they tell us plenty about life in America today.

Calvin and Hobbes are wandering in the woods and Calvin begins a soliloquy:

“I don’t believe in ethics any more. As far as I’m concerned, the ends justify the means. Get what you can while the getting’s good — that’s what I say! Might makes right! The winners write the history books! It’s a dog-eat-dog world, so I’ll do whatever I have to, and let others argue about whether it’s ‘right’ or not.”

At this point, Hobbes pushes Calvin into a mud puddle.

“Why’d you do THAT?!?” screams muddy Calvin.

“You were in my way,” answers Hobbes. “The ends justify the means.”

“I didn’t mean for EVERYONE, you dolt. Just ME!”

In 2013, then Senate Majority Leader Harry Reid, believing the ends justify the means, invoked the so-called “nuclear option,” killing the filibuster in cases of executive branch appointments and judicial nominations.

Their day of reckoning came on Jan. 20, 2017, with a Republican president and Senate in control of judicial nominations. For the past four years, President Donald Trump and Republicans have done their constitutional duty in nominating and confirming federal judges, including now three Supreme Court nominations. But don’t blame Trump or Senate Majority Leader Mitch McConnell. Blame Harry Reid who put politics ahead of principle and opened the door for Justices Neil Gorsuch, Brett Kavanaugh and soon Amy Coney Barrett.

I for one am thrilled that Harry Reid apparently never read “Calvin and Hobbes.” “I didn’t mean for EVERYONE, you dolt. Just ME!” is never safe. In the same way abridging other people’s freedom of speech and religion will also backfire. It’s a losing strategy.

Though Non Sequitur cartoonist Wiley Miller is no conservative, he has a sharp eye for stupidity. Pre-adolescent Goth cynic, Danae, and her pet talking pigmy Clydesdale, Lucy, are seated at a stand that announces, “PUNDITS ‘я’ US: We talk, you listen. Shut up and leave your thinking to professionals.”

Lucy: What’s the secret to success as a TV pundit?

Danae: The “studies have shown” ploy.

Danae: Just say, “Studies have shown” first, then all of your talking points go unquestioned no matter how stupid they are. The trick, of course, is saying it without giggling.

Serious academic studies are critical. But if someone cites “studies,” demand to know which studies. How were those studies conducted? Did the study use a random sample? Are there similar studies that show different results? Is the study being reported correctly? Does the study show causality or just correlation?

Of course in today’s atmosphere, studies have shown that you’ll be dismissed as “a bad person.”

Those Things Are Bound to Happen

Back in 1978, Broom-Hilda cartoonist Russell Myers encouraged us to think about big government.

Gaylord the Buzzard: Last night I dreamed I lived in a society where the government did everything for you. You were born in government hospitals with government doctors. You went to government schools and married whoever was chosen for you by the government. You had the government-recommended number of children and worked at government jobs. But the worst part of the dream was when the government buried me!

Boom-Hilda: What’s so bad about that?

Irving the Troll: Those things are bound to happen.

My wife worked for the federal government: those things are guaranteed to happen. Big government always buries individuals one way or another. The solution is smaller government. But that won’t happen in the next four years if it ever happens.

“I decided to start a discount religion,” announces Dogbert. “The tithing would only be 5% and I’d let people sin as much as they wanted.” That way you attract people who think “that old-time religion” too costly.

“The only problem,” Dogbert goes on, “is that I don’t want to spend time with anyone who would join that sort of religion.”

The Protestant mainline-oldline-sideline-punchline denominations along with progressive Catholicism have offered discount religion for years. And it’s not just Dogbert who doesn’t want to spend time with those people. No one does. Discount (progressive) Christianity kills churches and denominations at an alarming rate. It turns out it’s “that old-time religion” — Christian orthodoxy — or nothing.

Finally, Dan Piraro of Bizarro reminds us to be clear in our communication while preparing to be misinterpreted nonetheless.

A disheveled, bum stands outside a building holding a sign: “Will do odd jobs.”

A stout, wealthy woman in a fur-trimmed topcoat, a big nose, and thick framed glasses asks, “Will you play Chopin on a kazoo to my weasel?”

As my brother used to say, “See ya in the funny papers.”