Secularists Shadowboxing Their Way to ‘Victories’ Against Religious Freedom 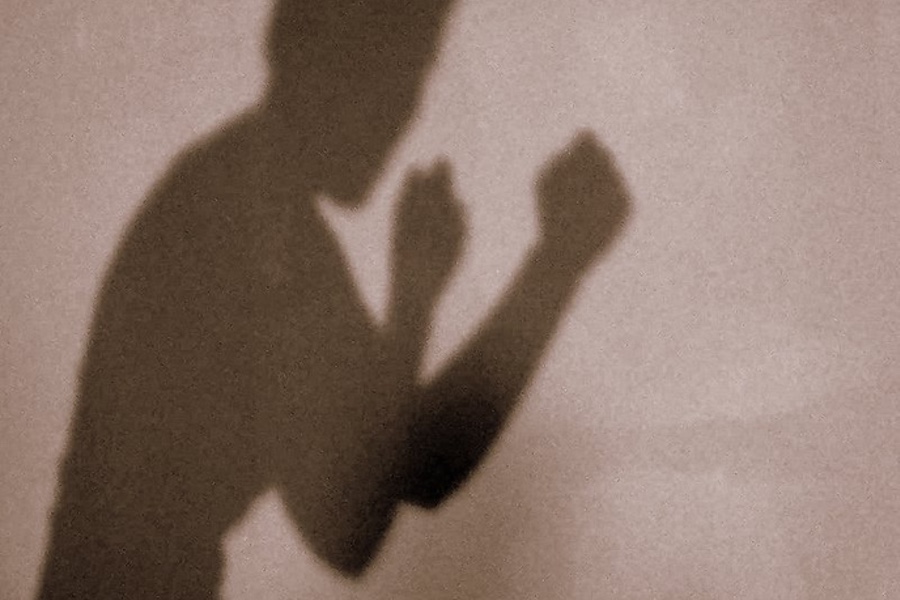 Want to understand how some prominent secularists treat today’s religious freedom issues? Try this out:

A pair of boxers have agreed to a match. One is waiting in the ring. The other one is shadow-boxing over in a corner of the room. The first calls the second to join him in the ring.

The first asks him why. “So I can tell my friends I was in here with you, and I won.”

“You won? Without getting in the ring?”

“Sure. I’m declaring myself winner over here, shadowboxing. So I’m here with you, and I’m winning. And boy, are my friends are gonna be impressed when I let them know.”

Fighting the Fight That Isn’t

Rob Boston is editor of Church & State magazine, a publication of Americans United for the Separation of Church and State. He wrote a column in The Humanist this week, standing up against religious business owners who refuse service to gays and lesbians. Only one problem: No one I’ve ever heard of refuses service to gays and lesbians. That’s not the issue. It’s not the fight that’s going on.

Boston explained his problem with religious arguments such us, “I put up a sign in my business saying I reserve the right to refuse service to anyone.” He exposed the error of thinking, “The US Supreme Court said religious business owners can refuse service to certain people.”

Why is Rob Boston shadowboxing? Why isn’t he getting into the ring? He doesn’t dare.

Those are errors, all right. It’s just that no Christian has ever said those things. Boston isn’t the only one making that mistake; just the latest example.

He wrote that “religious right legal groups” have “ramped up their arguments that fundamentalist Christians and others who own businesses should not have to serve certain people — usually members of the LGBTQ community, but the same logic would certainly also cover atheists, humanists, single parents, cohabitating couples, and others.”

Winning the Point That Doesn’t Matter

Sure. That would be awful. What “same logic” is he talking about, though? I don’t know of a single case where anyone has argued that businesses shouldn’t “have to serve certain people.”

Jack Phillips and Barronelle Stutzman, the two business owners most in the news, served gays and lesbians gladly and often for years before their cases hit the news. They never discriminated against anyone for their sexual preferences. They declined to employ their artistic expression in support a ceremony they thought was wrong.

That’s the real issue. I can’t think of a single instance where religious liberty proponents have framed it any other way. That’s what the fight’s about.

Boston doesn’t fight that fight. He’s too busy shadowboxing against some imaginary discrimination against gays as gays, or lesbians as lesbians. What does he think about the actual question? The whole idea of forcing people to give artistic support to things they consider wrong? I don’t know. He doesn’t say. He doesn’t get in the ring with that one.

Boston almost addresses it in a paragraph near the end. He rebuts the alleged argument, “Without the right to discriminate, businesses will be forced to offer goods and services they don’t want to offer.”

But this is just shadowboxing in another corner of the room. You can tell by the example he trots out: forcing a Jewish deli to serve ham and cheese sandwiches. Really? Their states didn’t order Phillips and Stutzman to make products that were against their religion. Their states tried to force them to create artistic expressions in violation of their consciences.

Boston does score points, though, I’ll grant him that. Shadowboxing points. He claims victory by misrepresenting the other side. If the real debate had anything to do with refusing to serve people just because they’re gay or lesbian, he’d be winning hands down.

I’m not impressed with people who knock out shadows. Why is Rob Boston shadowboxing? Why isn’t he getting into the ring? He doesn’t dare. He knows he’d lose.

Leftist Totalitarianism: Your ‘Freedom of Conscience’ Under State Control

Oregon Forced Us to Close Our Cake Shop. Here’s What the Masterpiece Decision Means for Us.