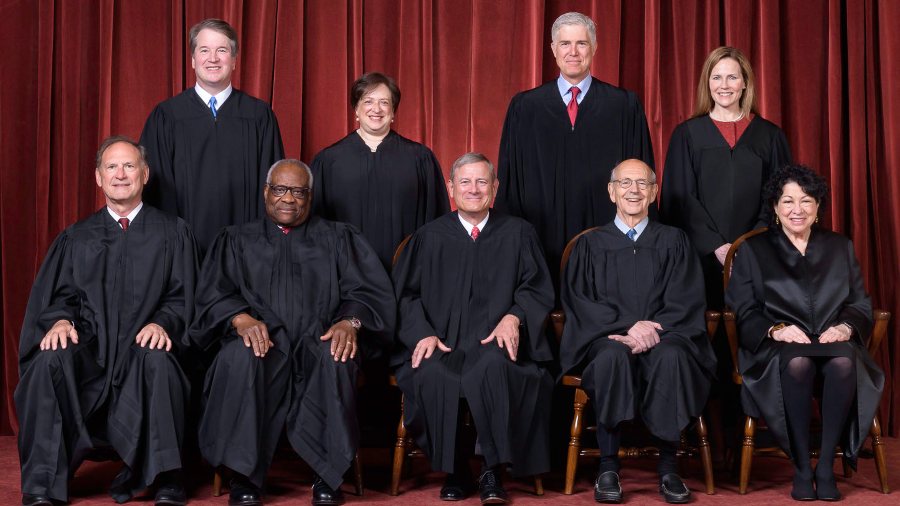 As a pro-life Christian, I would be elated if the Supreme Court overturns Roe v. Wade. As the leaked draft opinion in Dobbs v. Jackson correctly states, Roe was “egregiously wrong from the start,” and it is time to “heed the Constitution and return the issue of abortion to the people’s representatives” in the state legislatures. And if this “First Draft” is indeed the final decision that is published by the Court, as Arizona’s next Attorney General I will fully support it and strongly defend Arizona’s current law that, like Mississippi’s law, bans abortions after 15 weeks except in the case of medical emergencies.

However, as a former justice on the Arizona Supreme Court, I am outraged at the leak of the draft opinion. This breach of confidentiality has severely damaged the United States Supreme Court. I fear this damage may be permanent, and that this great institution may never recover.

Justices must have the ability to discuss opinions privately and confidentially. Draft opinions do not always make it to the finish line. Other justices may change their votes, or they may offer suggestions about arguments they wish the author to add or delete. Sometimes, the author’s willingness to add or delete certain arguments will determine whether other justices remain with the majority or decide to dissent. And, of course, the majority opinion will frequently be refined and changed in response to the dissenting opinion(s) of other justices.

In short, similar to a jury deliberating about a case, a court’s decision-making process is very fluid and changes over the course of discussions. This is a good thing. We want judges to work hard at getting the law right.

We must fight to protect our institutions, and not allow a group of angry activists to destroy them.

A Chilling Effect on the Process of Deliberation

However, the Dobbs leak has placed a chilling effect on the Supreme Court’s deliberation process. No justice will feel comfortable circulating a draft, fearing it may be leaked to the public. Justices will now hunker down in their chambers, fearing that a law clerk or staff attorney in their chambers, or in the chambers of another justice, will disclose their drafts to the public. Avoiding any discussion or input from other members of the Court, the justices will be inclined to isolate themselves in their chambers and simply file their opinions without any input from other justices.

Political Threats to an Independent Branch of Government

Perhaps even more concerning is the damage the leak has caused to the institution as an independent branch of government. Whether or not this leak was calculated to influence the votes of the justices, there is no question that it will. We want judges to follow the law, not simply react to public opinion.

As a state justice, I was prepared for the public’s reaction to an opinion after it was filed. But public reaction to an opinion while the court is still deciding a case is another matter altogether. What would have happened if the draft for Brown v. Board of Education had been leaked before it was published? Would public reaction to the decision have changed the result? Miranda v. Arizona? Indeed, would Roe v. Wade have ever been issued supporting abortion rights if the draft had been leaked months before it was published?

In my view, this is hardly different from tampering with a juror during the deliberation process. Now, of course, speculation runs rampant about which justices are in the majority. So now the political pressure of an entire nation is focused on those justices. Can they fairly and independently decide the case, carefully considering the right course of action to follow? Or will they set aside what they conclude is constitutional, and correct under the law, and succumb to public pressure? I would certainly hope not.

Respect for the Constitution and the Rule of Law

Sadly, I fear that one of the greatest institutions in America has been irreparably destroyed. We do not always agree with the decisions of the Supreme Court, but we have respected its decisions, because we respect the Constitution and the rule of law.

But this brazen act reflects a common theme in our society: If you don’t like what a judge or government official does, destroy the institution. Such individuals have no respect for the rule of law. They simply go to any means to promote their preferred political objectives. And here, it seems apparent they wish to control the justices on the Supreme Court by intimidating them.

If there is any hope for the Supreme Court to survive as a truly independent institution, Chief Justice Roberts must act swiftly and strongly. He must investigate who leaked the draft, and they must be severely punished. If it was a law clerk or staff attorney, they must be disbarred.

People have fought and died to protect our Constitution and our great institutions of government. The leak dishonored the sacrifices of all these great Americans. We must fight to protect our institutions, and not allow a group of angry activists to destroy them. As Benjamin Franklin said, “We have a republic. If we can keep it.”

Judge Andrew Gould is a retired Justice on the Arizona Supreme Court and Republican Candidate for Arizona Attorney General.