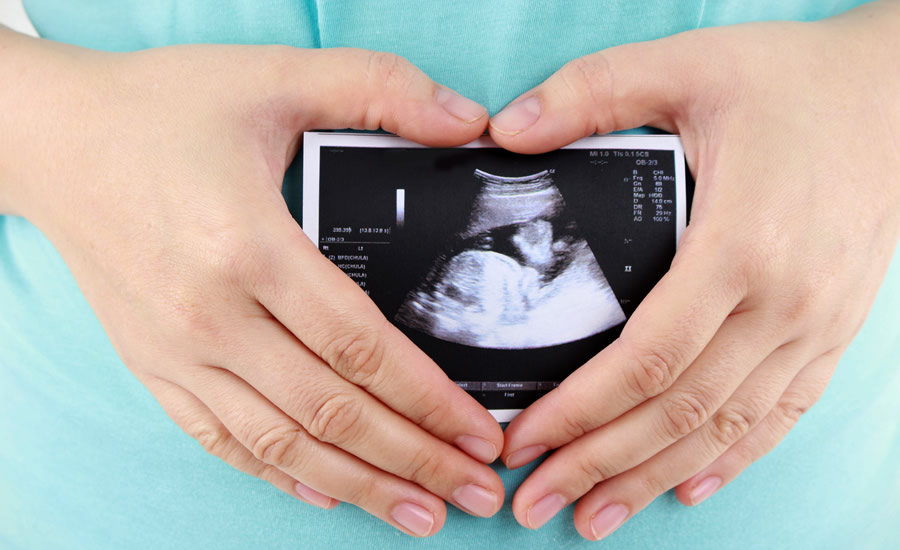 Every now and then some pro-lifer says, with the air of a man who holds all the aces, that science shows that the unborn child is a person and therefore has the right to live. He’ll then describe the child’s unique DNA and maybe discuss embryology as well. The pro-choicers hit us with science? he says. Well, we’ll hit ’em back with science even harder.

A pro-life group’s meme just popped up on my Facebook page. It declares: “The good thing about science is that it’s pro-life whether or not you believe it.”

We know why pro-lifers want to claim that science says we’re right. Our culture teaches us to value science as the authority over all authorities. It’s the one objective source of truth that can settle arguments between religions and ideologies, or so we’re constantly told. It owns the Public Square.

The great Christian writer G.K. Chesterton took down this idea 100-some years ago. The major voices of his day were secular, just like today’s. They liked to invoke “science” as the authority that over-rules every other authority. Especially religion, because Christianity kept telling them they couldn’t do things they wanted to do. They were very smart people who thought about the matter as simple-mindedly as our own Neil deGrasse Tyson.

“In these days we are accused of attacking science because we want it to be scientific,” Chesterton writes in a short essay called simply “Science and Religion.” You can find it in his book All Things Considered.

It’s a matter of seeing who knows what. “Surely there is not any undue disrespect to our doctor in saying that he is our doctor, not our priest, or our wife, or ourself,” he notes. It’s not the doctor’s business whether we take our medicine. He can only tell us what will happen if we take it and if we don’t.

That’s as far as science gets us. It gives us an amazing instrument for knowing what a thing does and where it comes from and how it works and how it breaks down and what we can do with it if we want. It can’t tell us whether what we want to do with it is worth doing. Science can tell us all about the ebola virus. It can’t tell us whether we should invent a vaccine to save peoples’ lives or weaponize it to kill them.

The scientist can only tell us the options. “After that, obviously, it is for us to judge,” Chesterton says. “Physical science is like simple addition: it is either infallible or it is false. To mix science up with philosophy is only to produce a philosophy that has lost all its ideal value and a science that has lost all its practical value. I want my private physician to tell me whether this or that food will kill me. It is for my private philosopher to tell me whether I ought to be killed.”

All Science Can Tell us

All science can tell us is that the unborn child is a unique human being. He has his own DNA, and so on. He’ll start looking like us fairly early in his development. Someone who denies that is either an idiot or a liar.

Fewer and fewer people try that line anymore, because science won’t let them. When was the last time you heard someone defend abortion by calling the unborn “a clump of cells”? The pro-life movement has hammered the truth home so hard that we’ve almost driven this line out of public use.

Science can’t tell us what value that child has compared with other values we hold, like individual freedom. It’s just science.

We’ve got science on our side that far. And that’s a big help. But science can’t tell us that the unborn child has a right to live that trumps his mother’s claimed right to dispose of him. It doesn’t tell us that he’s a “person” under the law, someone who has the same rights as everyone else.

Science can’t tell us what value that child has compared with other values we hold, like individual freedom. It doesn’t deny the claim that the mother’s choice or being born are the facts that establish his right to live.

It’s just science. The pro-choice people can deal with the scientific fact in a lot of ways. The pro-lifer who depends on science will quickly find himself losing the argument. He’s absolutely right, but while he’s laying out the evidence, the pro-choicer has skittered on to talk about personhood and rights and taken the crowd with him.

If we can’t use science as if we hold all the aces, what can we do? Keep making the scientific argument. Some people will think, “If that unborn child’s a human being like me, he gets the same rights I’ve got.”

Make other arguments as well. To give just one example: present the cases where the pro-choicers don’t apply their own rules. If the unborn child isn’t a person with a right to live because he can’t live outside the womb, what about children and the disabled who can’t survive on their own? What about themselves if they wind up in a coma? Try to drive them back to admitting that they believe in some fundamental humanity the rest of us can’t dispose of.

And most of all, of course, do what so many pro-lifers have been doing for decades. Help the pregnant women who may feel pressured into aborting their child. Make life the easier choice. Defeat the abstract arguments about personhood by helping persons come into the world.

For Liberal CEOs, Abortion is Good for Business