If School Prayer Is Unconstitutional, How Much Worse Is Anti-Christian Moral Teaching in Schools? 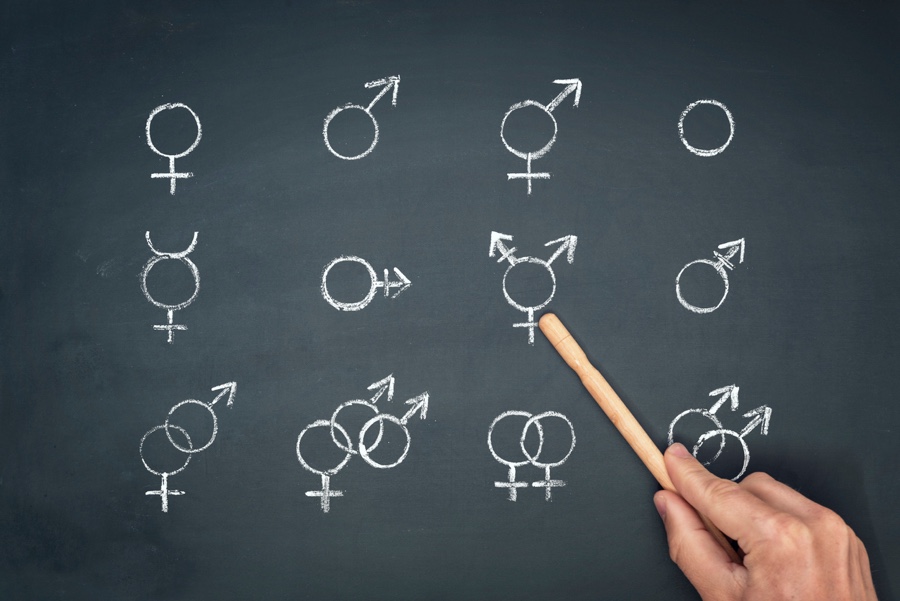 Why is the State declaring Christian doctrine wrong — especially in the schools?

Christianity says homosexual practice is wrong. There’s nothing new there. It’s in the very nature of religion to say some things are right, and others wrong. The founders knew this when they wrote the First Amendment. So they certainly must have been okay with it.

And Christianity says same-sex physical intimacy is wrong. This is nothing new, either. Again: Religions have always called some moral choices right and others wrong. There’s nothing to be ashamed of there. Except now we’re guilty of “discriminating” when we do it. We’re supposed to hide and cower under the force of this charge. So what’s changed?

The Country Has Decided Christianity is Wrong

That answer is easy: the country has quite simply decided Christian belief is wrong. That answer is key to the progressive attack on Christian values. I see it, for example, in gay progressive John Corvino’s case for limiting religious freedom, in Debating Religious Liberty and Discrimination. He says on page 98, “An important step in fighting bigotry — whether racism, sexism, or homophobia, or antireligious bigotry, or any other — is recognizing that we all have moral blind spots.” And there you have it: Christianity can’t see moral truth.

But there’s a problem there, especially where the government gets involved. It’s done so in state after state, making it “wrong” to disagree with gay marriage, and “wrong” to comply with trans persons’ pronouns of choice. But don’t think I’m only talking about the heavily publicized cases, where businesses are getting fined and shut down. I’m talking about government schools, too.

State-Sponsored Anti-Christian Theologizing in the Schools

And this is the State declaring Christian beliefs wrong. Not just fringe Christian doctrine, but moral principles the Church has upheld everywhere for uncounted generations. But if it’s wrong for State-run schools to promote Christianity through prayers and Bible reading, it’s also wrong for them to undercut it — which they do when they declare support for LGBT the only acceptable moral position to take.

It’s also wrong — surely you’ve seen this — for the State to note that some Christians support the “affirming” position, and conclude that Christianity itself must support that view. That’s the State deciding between competing theologies. It’s virtually establishing a religion when it does that.

Our Stance is Both Secular and Religious

Principles of sexual morality have been at the heart of Christian belief from its inception. And we have reason to take these principles seriously. Some of our reasoning is “secular,” meaning it requires no religious belief to understand and agree with it. We know, for example, that societies that adhere to sound sexual morality tend to thrive at every level. Their children thrive. Relationships tend to do better, as does physical health. Even poverty tends to be greatly reduced.

Some of our moral reasoning, though, is decidedly religious. And I say so without apology. We believe what God’s word says in 1 Cor. 6:9-11:

Or do you not know that the unrighteous will not inherit the kingdom of God? Do not be deceived: neither the sexually immoral, nor idolaters, nor adulterers, nor men who practice homosexuality, nor thieves, nor the greedy, nor drunkards, nor revilers, nor swindlers will inherit the kingdom of God. And such were some of you. But you were washed, you were sanctified, you were justified in the name of the Lord Jesus Christ and by the Spirit of our God.

Not everyone agrees with us. We get that. But when the State says we’re wrong, it’s not just pronouncing on some odd moral bias picked out of the air. It’s declaring core Christian doctrine wrong. This is the State theologizing. And it’s happening everywhere, but most egregiously in the schools.

Religious neutrality in the schools was never possible in the first place. Secularization has always had the effect of declaring Christianity unimportant. That amounts to a de facto denial of Christian doctrines of the Lordship of Jesus Christ and the crucial importance of life in Him. Still I can at least appreciate the attempt. Give the State credit for trying to be neutral — even if the attempt can’t succeed.

But we’ve gone beyond de facto now. We’ve given up all semblance of neutrality. School regulations and curricula today amount to de jure pronouncements that Christian doctrine is false, discriminatory, dishonorable, and bigoted.

And if the best comeback progressives can give us is, “It’s just wrong in this modern era to discriminate against gays,” I’ll invite them to start at the top of this column and read it through to the bottom one more time.