To Save Kids From Euthanasia, We Must Revive a ‘Radical’ View of Life’s Value

“Special protections” for kids are vanishing before our eyes. 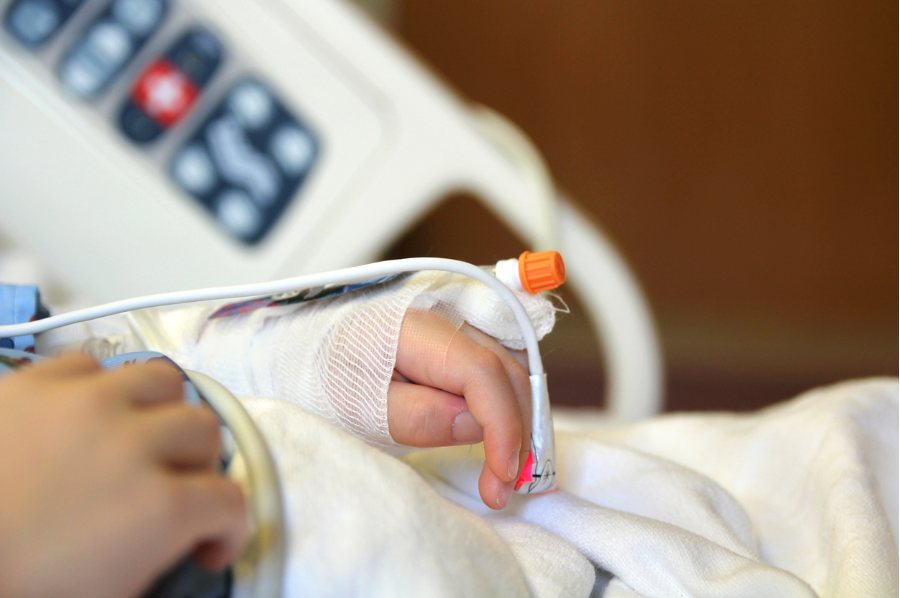 The three children were 17, 11 and nine. He asks: “What, exactly, convinced doctors that these children’s cases were hopeless, that their deaths were imminent — and that the kids fully understood not only euthanasia but also the treatment options that might have alleviated their condition?”

He hints at the answer earlier in his column: “Euthanasia advocates insist that some children, even very young ones, may possess the same decisional capacity as some adults, and it’s therefore discriminatory to deny them the freedom to choose euthanasia based on an arbitrary age limit.”

Kids aren’t stupid. Some understand a lot. If we’re allowing people to elect death, why not allow kids to as well? There’s no good reason. Once we assume the power of life and death, any limit is indeed arbitrary. As I argued previously:

The only safe, right way to value human life is to value it at all stages in all forms, starting at conception. Otherwise, we start down a slippery slope to a brutal world of euthanasia, eugenics and selfish taking of innocent life. In fact, we’re basically there.

But wait. Ghoulish as Belgium’s child euthanasia law is, it’s only applicable to children who want to die, right? As Lane reports, the law requires the child be “in a hopeless medical situation of constant and unbearable suffering that cannot be eased and which will cause death in the short term.” There are a series of tests the child must endure before his or her request is approved.

So there’s no “selfish taking of innocent life,” is there?

Euthanized Against Their Will

Don’t be so sure. Belgium has come under recent scrutiny for its practices. For one, it allows mentally ill people to be euthanized. What was that about “decisional capacity”? I guess it doesn’t apply to adults whose capacity is most certainly compromised.

Once we assume the power of life and death, any limit is indeed arbitrary.

Worse, the “Federal Commission for Monitoring and Evaluation of Euthanasia” is “failing to prosecute doctors who shirk the required safeguards under euthanasia law.” One doctor allegedly euthanized a dementia patient without the patient’s consent. The doctor was not prosecuted.

That’s how they justify euthanizing the mentally ill. Supposedly their lives are so not worth living that doctors who kill them against their will are not even prosecuted.

But no one would euthanize a mentally ill child against his or her will, would they? Again, don’t be so sure. In Love Thy Body, Nancy Pearcey describes the callous attitude toward children in ancient Rome. The Romans frequently aborted, abandoned, abused or even killed their children. The law let them.

When did that begin to change? With Jesus’ teachings. “We no longer realize how radical Christianity was when it first taught the value of children,” Pearcey notes. What happens when a society loses its grounding in Christian belief? “The practices of a pre-Christian society,” she explains, “signal the direction that our post-Christian society is likely to take.” It’s already happening. We live in a society where

Having a child is merely a lifestyle choice, an accessory to enrich adult lives and meet adult needs. Take away a Christian view of childhood, and there is no guarantee that our society will continue to offer special protections to children.

There’s no guarantee that in Belgium or anywhere else, euthanasia “safeguards” for children will be upheld.

Reversing the Tide of Death

“Special protections” for kids are vanishing before our eyes.

“Experts” argue for infanticide. Young children are euthanized. And abortion is rampant. Science tells us that human life begins at conception. Taking innocent life on purpose at any point after that is murder, plain and simple.

So what do we do? We acknowledge the darkness of the times we live in. And we take Pearcey’s reminder to heart. Christianity is radical in its teaching of the value of human life, including children’s lives. It has changed society before. The only way to reverse the tide of death, from abortion to euthanasia, from conception to old age, is to revive that radical view.

Precious Human Life in the Wilderness and the Town

A Trans Activist Made an Important Point About Christian Outreach. Let’s Listen