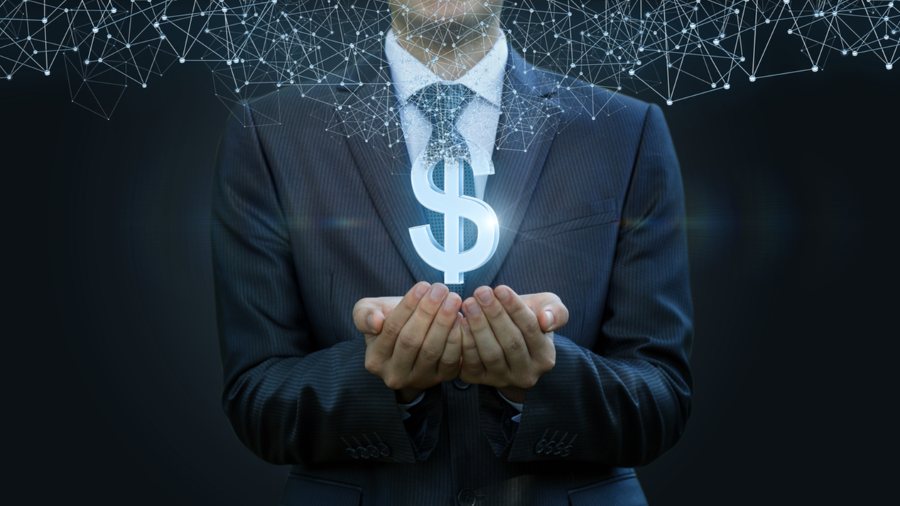 Since the plandemic’s earliest stages, medical authorities have mercilessly prohibited the use of commonly prescribed medications such as hydroxychloroquine and ivermectin to treat it. Many doctors have nonetheless used them to treat Covid patients successfully. Some of my friends took the initiative to acquire these medications through various channel, just in case they caught the virus. I wasn’t one of them. When I am well, it’s almost impossible for me to imagine what it is like to be really sick. My mind told me I should be prepared, but my heart lacked real motivation to pursue it.

Then, I caught it. It was an unpleasant ride to say the least. The first few days were tolerable. Though invaded by countless virulent enemies, I still could maintain a sense of being in control. Come what may, I’m strong enough to beat you!

On day 4, though, not only did the fatigue worsen, my sore throat began to extend further down. My lungs felt dry and empty. I was constantly disoriented. On social media I was surprised that my mind could only handle pictures, not words. It felt so debilitating! Has Covid robbed me of my mind? Am I losing the battle?

I had been taking the protocols (zinc, D, C, Quercetin …) faithfully for many months, so I believed I would still have a fair chance to beat the illness. But then on day 5, the pain became unbearable, such as I had never experienced. I couldn’t sit. I couldn’t lie down. There wasn’t a position my body could tolerate.

I felt like a skeleton, vulnerable and defenseless, as if all my flesh had been removed. My eyes hurt so terribly, I wished I could just gouge them out. If I moved them they felt like rusted hinges, desperately needing oil. Coughing was terrifying: it felt like brain was going to burst out of my skull.

I knew Covid had taken over my body. I had lost autonomy and ownership over it, lying on my back, hopelessly watching myself vanish.

I Needed Early Intervention and Ivermectin

Somehow, though, in my enfeebled mind, I remembered the words of courageous doctors who had risked their medical licenses by daring to treat Covid patients differently. “Early treatment was the key to prevent hospitalization and death,” they said. I also remembered that early treatment refers to the first week after the symptoms start. I realized I was at the crossroad with little time to waste. The desire to live rose above the pain and the hopeless circumstances. I needed to get ivermectin right away.

Ordering online was not an option, but one of the local feed stores had it. Before, buying ivermectin at a feed store had sounded so horrifying. At that moment, though, it became the only hope I had. A friend told me the human dosage, based on body weight. I ran the calculation and was able to determine the dosage for myself.

One hour after I took the first dose, something astonishing happened. To my utter shock, a sense of self suddenly returned to me. A sense of mental clarity. A sense of reality. A sense of awareness and aliveness. A sense of hope! I will never forget that feeling. A sense of resurrection! It took five days’ dosage to get the sickness fully under control, but that first dose alone was enough to tell me I was going to recover.

Hope and Health Restored After Taking a Forbidden Medicine

That sense of hope and unexpected joy were overshadowed by the cold and cruel reality. The mainstream media and medical authorities have done everything possible to suppress the use of ivermectin. They’ve run hit pieces against this Nobel Prize winning drug, claiming it only good for horses. Peter McCullough, a renowned doctor and researcher who has published over 50 peer reviewed articles on Covid treatments, says 85 percent of deaths could have been prevented, had the early treatment protocols, including ivermectin, been allowed. Instead of saving lives, our medical authorities and the government have promoted fear, suffering and death. Why?

Imagine you fall off a cliff and are caught by a tree. While you are holding on to your dear life, you are told that all the helicopters that could be used to rescue you have been forbidden to fly by medical authorities. Would you believe it? Probably not. It’s so contrary to the natural human response, you’d be bound to think there must be a conspiracy in play.

Nonetheless, the reality is that a means of rescue that can be used to save lives have been prohibited. Again I ask, why?

Why is Ivermectin Prohibited?

Many years ago, while I was a college student in China, I lived with American exchange students in the foreign students’ dormitory. There were a few Japanese students in the dorm as well. One night I had a conversation with a Japanese businessman. A scandal had just broken out in Japan: A CEO at a well-known Japanese company accepted a huge bribe in exchange for some illegal dealings. He was caught and lost everything that once was dear to him.

I asked the Japanese businessman why that CEO was willing to risk his career, reputation and everything to take that bribe. For me it was totally not worthy it. He explained that when the bribe was so enormous, and you knew this kind of opportunity happened only once in a lifetime, it became almost impossible to resist.

This kind of temptation destroys a person’s normal line of reasoning. Nothing matters anymore. Colossal sums of money become the single focus and meaning of life. Simply put, certain temptations are too great to resist. I’ve never forgotten his words, though at that time I didn’t fully grasp his shrewd observations because I lacked a point of reference.

This plandemic has provided me the missing point of reference to fully grasp what he had said that day. When people were dying, treatment was being withheld, and the hysteria of pushing the jab started, I remembered his sagacious remarks. His observations were right on point.

I believe Covid has afforded many individuals and entities a temptation too great to resist. It’s not just limited to financial gain, but includes a host of other earthly values such as ideology, power and political ambition. I believe that for them, the opportunity was so priceless, it preempted everything else, including morality, human life and conscience.

This realization scares me. What a colossal challenge we face today! To borrow the symbol from J.R.R. Tolkien, the Ring is on their finger. We are living in one of the darkest moments in history. What can stop them?

God can. And He uses used ordinary individuals to do so. He grants extraordinary courage to face titanic dark forces, and they have triumphed. Are we willing to be used by God in this fierce and brutal cosmic struggle between light and darkness? We must answer. We must answer now.