Running to Our Redeemer

What’s done cannot be changed, but it can be redeemed. 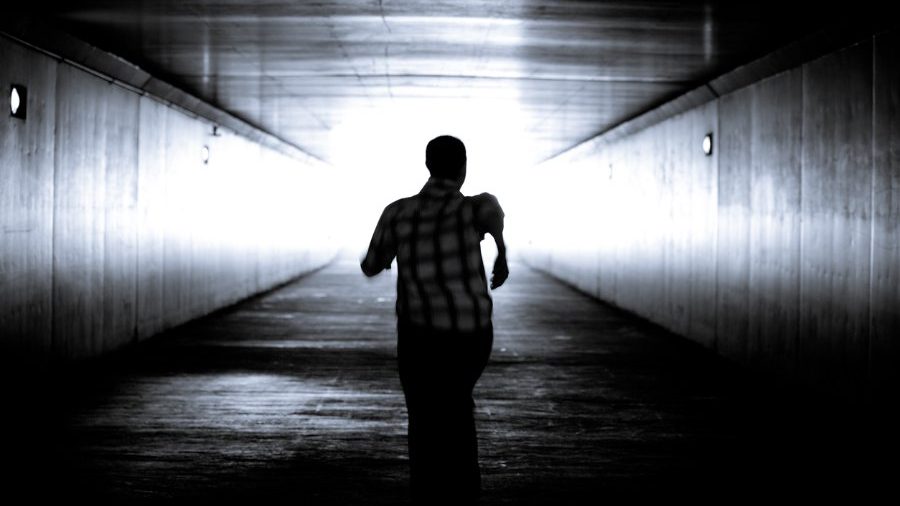 We know we’re not supposed to worry about the future. What about the past? The thought of worrying about the past seems silly, but it’s something I do a lot.

If I had done this differently back then, things wouldn’t be so hard right now.

If I hadn’t made that choice, I wouldn’t be having this struggle.

Life would be so much better if I had just …

Thoughts like this can go on and on until we feel we ruined everything because of something we did before, and there’s no way we can ever make it better.

There are a few problems with this kind of thinking.

First, it causes us to be discontented, rather than grateful for what we have.

When we dwell in the past, we’re comparing our real, current life to some imaginary life that might have come to pass if we had done something different years ago. We get jealous of that imaginary life. We may even feel it’s the life we deserve — and we botched it by making one mistake.

But that’s not what the Bible teaches. It tells us to be content, and trust God for our needs.

…be content with what you have, for he has said, “I will never leave you nor forsake you.” Hebrews 13:5

Second, we can never actually know what would have happened if we had done X instead of Y.

So what if you had made a different decision about that thing back then? Life would have been as unpredictable as it is now. Maybe things would have worked out better in the long run — and maybe a disaster would have befallen you and messed up your plans anyway.

If God has removed our past mistakes as far away from us as the east is from the west, what business do we have chasing them down and worrying about them?

The heart of man plans his way, but the LORD establishes his steps. Proverbs 16:9

If we can let go of the false notion that life would have definitely been 100 percent better if I just hadn’t made that mistake, we’ll have a lot more peace now. If we have more peace now, we can better deal with what God has given us to deal with.

Hope in The Redeemer

Third, if we dwell in the past, we ignore God’s ability to redeem it.

As far as the east is from the west, so far does he remove our transgressions from us. Psalm 103:12

If God has removed our past mistakes as far away from us as the east is from the west, what business do we have chasing them down and worrying about them? He can redeem our lives for his glory and our good.

None of us will live mistake-free. We’re prone to less-than-ideal decisions. So when we survey our past and see where we made a misstep, what do we do?

If that misstep was a sin — some clear act of disobedience against what God commanded — we repent, knowing that he will forgive us and wipe our past clean.

“Come now, let us reason together, says the LORD: though your sins are like scarlet, they shall be white as snow; though they are red like crimson, they shall become like wool.” Isaiah 1:18

Even if the misstep wasn’t really a sin, just something we wish we’d done differently, we can unburden ourselves before God. We can ask him to redeem our situation and give us peace in the present, knowing that he can and he will. And then we move on, pursuing the good things he has for us.

Therefore, if anyone is in Christ, he is a new creation. The old has passed away; behold, the new has come. 2 Corinthians 5:17

Let’s stop worrying about the past, leave our hypothetical lives behind, and move forward, confident in the redemption we’ve been given.

Do You Think That a Man Can Change?

Easter Is Only One Chapter of God’s Story