Rise Of The Oligarchy 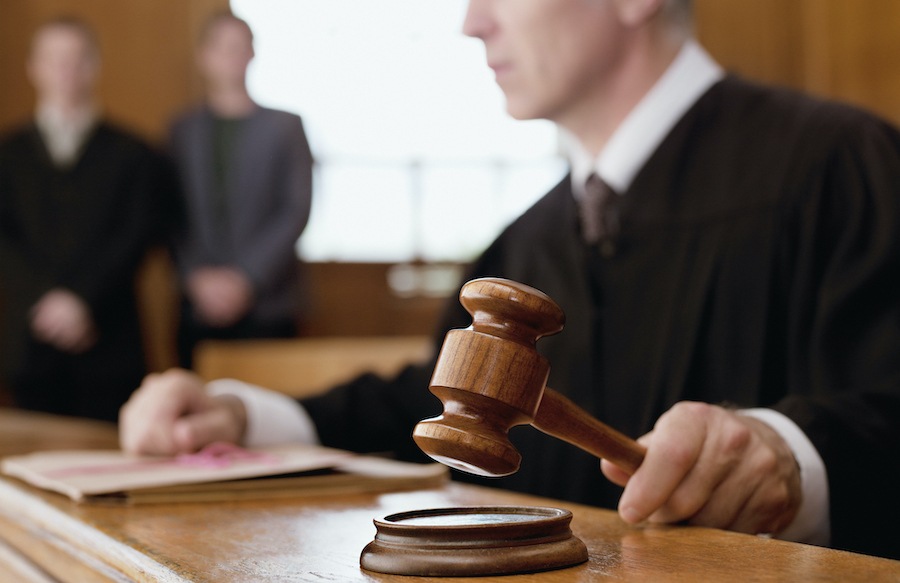 It’s hard to tell anymore just who’s in charge of the country. Those of a classic state of mind are inclined to say the president, perhaps in concert with Congress, sometimes aided by the Supreme Court.

This can’t be true, not entirely.

We’ve already seen an aging Joe Biden, fresh into his office, confused which new diktat he was signing, a law-in-all-but-name Executive Order which he surely did not write, and admitted knowing nothing about.

Yet someone had to write this diktat. Perhaps a White House staff officer. Perhaps an outside agent. It’s long been true that corporate and special-interest lobbyists have had a hand in penning orders and laws. Sometimes, rumor has it, they retain sole authorship.

Have we already forgotten the five thousand-page spending bill that Congress passed? The one Trump threatened to veto but didn’t? Congress creatures complained that they had no idea what was in it. Many hadn’t even had a chance to see it before being asked to vote yes.

Clearly, someone else had written this collection of mystery laws.

It costs money to be a lobbyist with law-making clout. Lots of it. The more money, the greater the influence. And it’s not the lobbyists themselves wielding checkbooks. That duty belongs to their masters.

Which means the oligarchs.

It’s the oligarchs who are in charge. Again, not entirely, but to an ever more obvious degree.

Michael Lind says “America is now ruled by a single elite class” which forms an “increasingly homogeneous national oligarchy, with the same accent, manners, values, and educational backgrounds from Boston to Austin and San Francisco to New York and Atlanta. This is a truly epochal development.”

Many have gleaned the outlines of our new hierarchy. Angelo Codevilla wrote recently:

In 2015, Americans could still believe they lived in a republic, in which life’s rules flow from the people through their representatives. In 2021, a class of rulers draws their right to rule from self-declared experts’ claims of infallibility that dwarf baroque kings’ pretensions.

In that self-referential sense, the United States of America is now a classic oligarchy.

Michael Lind writing at The Tablet, a solid progressive outlet, agrees. He says “America is now ruled by a single elite class” which forms an “increasingly homogeneous national oligarchy, with the same accent, manners, values, and educational backgrounds from Boston to Austin and San Francisco to New York and Atlanta. This is a truly epochal development.”

Our oligarchic class is divided in two categories. C Northcote Parkinson (of Parkinson’s Law fame) aptly defined oligarchy as “rule by a few persons with no special claim to respect other than for their wealth, ability or vigour.”

He also said, “Bureaucracy, or rule by officials, is one form of Oligarchy.” This is also called the managerial state.

The oligarchy is therefore peopled of the amply monied and the doyens of the Deep State. It would seem the media would form its own branch. This is true to some extent, but the media is itself owned by wealthy oligarchs. Media personalities will do whatever they are told, or they will not longer remain media personalities.

It won’t be hard to spot who is and isn’t an oligarch. Some of them meet openly, like at Davos under the World Economic Forum (Great Reset slogan: “You will own nothing and you will be happy”), and Bilderberg.

Still, it would be a mistake to think there is a worldwide conspiracy in the common sense. There’s no cabal that meets in secret in the sense of the Protocols of the Elders of the Internet.

What there is instead is a coterie of like-minded worldly people of wealth who share histories, food choices, styles, vacation spots, opinions. In short, these are people who think alike. Not on every question, but on most.

Oligarchs do and will war among themselves, of course. Yet the one thing the oligarchs agree upon is their disdain of us.

Codevilla says the oligarchs have “become culturally united in disdain for Western civilization in general and for [normal Americans] in particular.” They are engaged in a “never-ending seizure of ever more power and the infliction of ever more punishment — in a war against the people without imaginable end.”

To do this, they leverage anarcho-tyranny and intersectional woke ideology, neither of which affects them, to further enrich and empower themselves. They happily use crises to support brutal measures, like lockdowns, to amass vast fortunes.

Good luck voting them out of power.