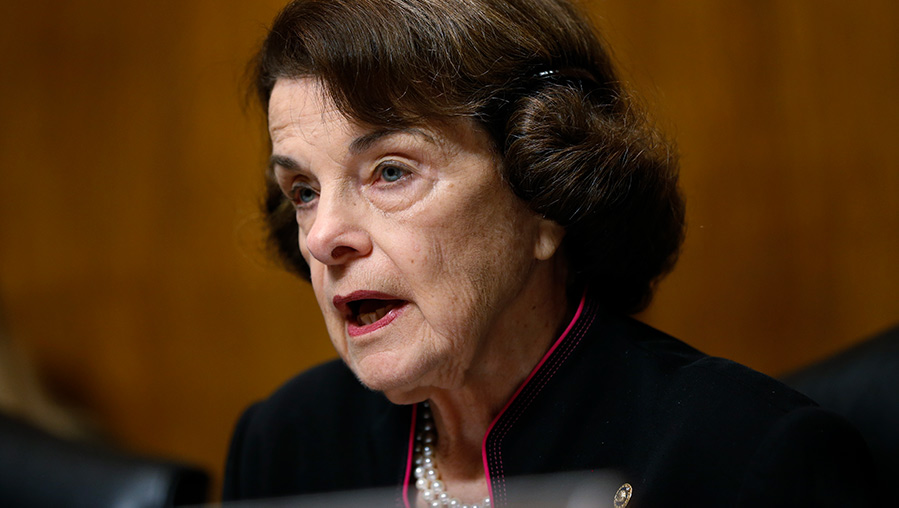 It takes a lot for a politician to stun me, but Senator Dianne Feinstein did it with this tweet:

Judge Kavanaugh did not reflect an impartial temperament or the fairness and even-handedness one would see in a judge. He was aggressive and belligerent. He should not be rewarded with a lifetime Supreme Court seat.

“Judge Kavanaugh did not reflect an impartial temperament or the fairness and even-handedness one would see in a judge. He was aggressive and belligerent. He should not be rewarded with a lifetime Supreme Court seat.”

&But he wasn’t just a witness; he was the man on trial! Ever heard of an impartial defendant?

But Feinstein wanted him to be even-handed. How would he have done that? “Well, Senators, I have my memories of high school life, but I’ve also heard Dr. Ford’s testimony, and all I can say is, she certainly is believable. She’s wrong, you know, but I sure wouldn’t want to say anything that would influence you on that.”

She wanted him to be impartial. “You know, this whole thing is a bare ploy to destroy my life and my family. Far be it from me, though, to take sides as if the outcome mattered to me.”

Miseranly biased politicians have been pushing hard on him for weeks. He pushed back like a man of integrity, a man who cares. Like a human being, in fact. Maybe Feinstein doesn’t want any of those qualities in a justice?

Her blindness to human realities, her cold, calculating hypocrisy, the naked manipulation of it all — and the fact that it’s working with some people! — all of it is truly astonishing. God help us all.

How So Many Evangelicals Became So Loyal to Donald Trump

Pray! No Good Outcome to Kavanaugh Hearings Unless God Intervenes