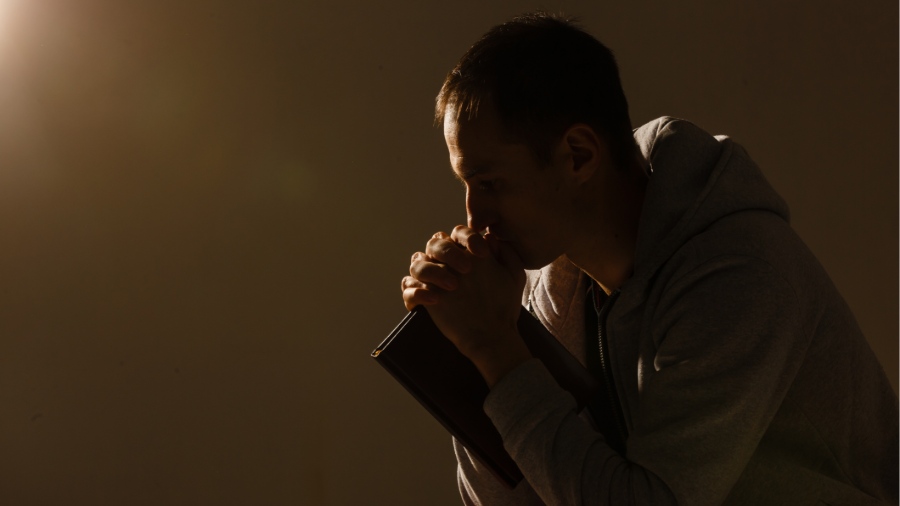 My first introduction to St. Teresa of Avila (1515-1582) was from church historian Dr. Richard Lovelace when I studied with him for my doctorate at Gordon-Conwell Theological Seminary. Teresa, a major figure in the revival we call the Spanish Counter-Reformation, is among the “Doctors of the Church” along with Augustine, Aquinas, Basil, Chrysostom, Catherine of Siena, and other great theological minds.

I’m not surprised Lovelace assigned Teresa. She saw the same spiritual dynamics he describes in his book Dynamics of Spiritual Life: An Evangelical Theology of Renewal.

First, we need to understand God’s holiness. Yes, God is love, but He is also the holy and just judge. Lovelace writes, “God’s mercy, patience and love must be fully preached in the church. But they are not credible unless they are presented in tension with God’s infinite power, complete and sovereign control of the universe, holiness, and righteousness. And where God’s righteousness is clearly presented, compassionate warnings of his holy anger against sin must be given and warnings also of the certainty of divine judgment in endless alienation from God which will be unimaginably worse than the literal description of hell.”

He goes on, “It is no wonder that the world and the church are not awakened when our leadership is either singing a lullaby concerning these matters or presenting them in caricature which is so grotesque that it is unbelievable.”

In a similar way, St. Teresa warned repeatedly against offending “His Majesty.” We should avoid sin to avoid dishonoring this holy God. “O Lord, how little do we Christians know You!” she wrote. “What will that day be in which you come as our Judge, since now, when Thou come as a Friend to Your spouse, the sight of You strikes us with such awe? O daughters! What will it be when He says in wrath: ‘Go, accursed of my Father?’”

Which brings us to Lovelace’s second precondition for revival: “Awareness of the depth of sin.”

Awareness of the Depth of Sin

“The human heart,” he writes, “is now a reservoir of unconscious disordered motivation and response, of which unrenewed persons are unaware if left to themselves.” And thus, without the grace and mercy of the holy and righteous God (who we daily offend), we are lost.

Teresa understood. Even — or perhaps especially — those who are advanced in the spiritual life, she taught, must remain aware of the depth of their sin.

“I was at prayer one day when suddenly, without knowing how, I found myself, as I thought, plunged right into hell,” she wrote in her autobiography. “I realized that it was the Lord’s will that I should see the place which the devils had prepared for me there and which I had merited for my sins.” Note those last words: “which I had merited for my sins.”

Reflecting on that terrifying vision, Teresa realized that it “was one of the most signal favors which the Lord has bestowed upon me: it has been of the greatest benefit to me, both in taking from me all fear of the tribulations and disappointments of this life and also in strengthening me to suffer them and to give thanks to the Lord, Who, as I now believe, has delivered me from such terrible and never-ending torments.” The vision of her just punishment of hell resulted in spiritual renewal.

That sounds crazy to us today. Why? Because unlike St. Teresa, John Calvin, Martin Luther, Jonathan Edwards, and Richard Lovelace, we have a fuzzy view of our sin and an even fuzzier view of God’s holiness and wrath.

We readily pardon our faults as though they deserve no condemnation or wrath. After all, as the nineteenth-century German poet, Heinrich Heine is alleged to have said, “Of course God will forgive me; that’s His job.” After all, I prayed “the prayer,” “once saved, always saved,” so what’s the big deal?

But in his new book, The Next Pope: The Office of Peter and a Church in Mission, George Weigel notes, “There seems to be a kind of iron law built into the relationship between Christianity and modernity … : Christian communities that have a clear sense of doctrinal and moral identity can survive and even flourish under the challenges posed by contemporary culture; Christian communities whose sense of identity becomes weak and whose boundaries become porous wither — and some die.” The same holds for individual Christians.

The “iron law” has always been true. Thus recovering and preserving doctrinal and moral identity — beginning with the preconditions of renewal — our awareness of God’s holiness and of our sin — is ever the task of a people who want to walk in the fullness of God’s life and blessing.

The need for Christian renewal in every church is enormous today. And whether we are Evangelical, Catholic, or Orthodox, renewal begins by knowing that God is holy and we are helpless in our sin.