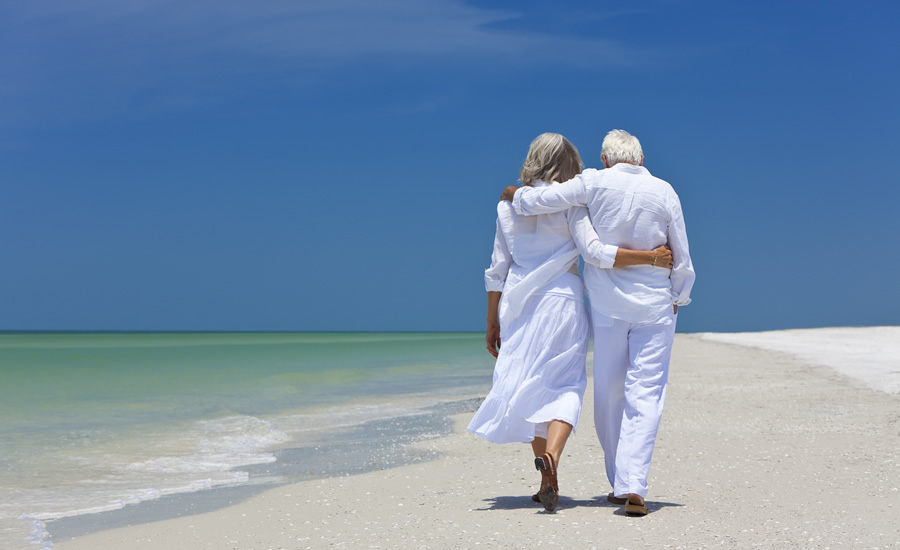 Republicans are more likely to be stably and happily married than Democrats or Independents, a new study says. The American Family Survey, sponsored by the Deseret News and the Center for the Study of Elections and Democracy, was released earlier this year. In part, it found that there is a partisan divide in both marriage and family life.

W. Bradford Wilcox is Director of the National Marriage Project at the University of Virginia and a Senior Fellow of the Institute for Family Studies. He serves on the Advisory Board of the American Family Survey. Wilcox was “struck” by four key points while reading a report based on the survey. He explains in a December 4, 2018, article.

“There shouldn’t be a partisan divide in institutionalizing lifelong love. But here we are.”

Third, the results conflict with the widespread belief that the marriage gap is mostly a matter of education and income. “This survey suggests that the divide is not that simple,” writes Wilcox. “It’s also about culture and community.” Wilcox points out that the marriage gap and the education gap are equal, at 17 percentage points. Religion is important, too. His research suggests that “religiosity is as good a predictor of where you land on the marriage divide as is education. So, when we think about the marriage divide, we need to think about the 3 Cs: cash, culture and community.”

Egalitarianism — or a 50-50 model of marriage — still isn’t essential for happy, fulfilled marriages today. Some argue that upper-middle-class marriages today are more successful than working-class or poor couples because they have a 50-50 model marriage. Wilcox doesn’t agree. “Why is it that Republicans and conservatives generally report more marital happiness and stability than do other Americans? Is it because they are more egalitarian? I doubt that.” He says it’s more likely that it’s because of “higher levels of joint marital commitment on the part of Republican spouses.” He points out that the 50-50 model of marriage isn’t a necessary ingredient for making a good marriage. “It certainly may be necessary for egalitarian-minded couples, but that’s not everyone.”

Finally, Wilcox found that “Republicans are more likely to be married, to value marriage, and to be in no-drama relationships.” The patterns may also, in part, point to “generational, racial, religious, and socioeconomic differences between parties. That is, I’m not making strong claims about causality here when it comes to partisanship and marriage.”

He wishes there weren’t a partisan divide in marriage and family life. He says the divide feeds into ideological and political divisions. It also suggests that marriage isn’t as appealing or accessible to those who aren’t conservative or Republican. It’s not something to boast about, since most Americans are not Republican.

“There shouldn’t be a partisan divide in institutionalizing lifelong love. But here we are.”