Reparations, Part Two: The Devil’s in the Details 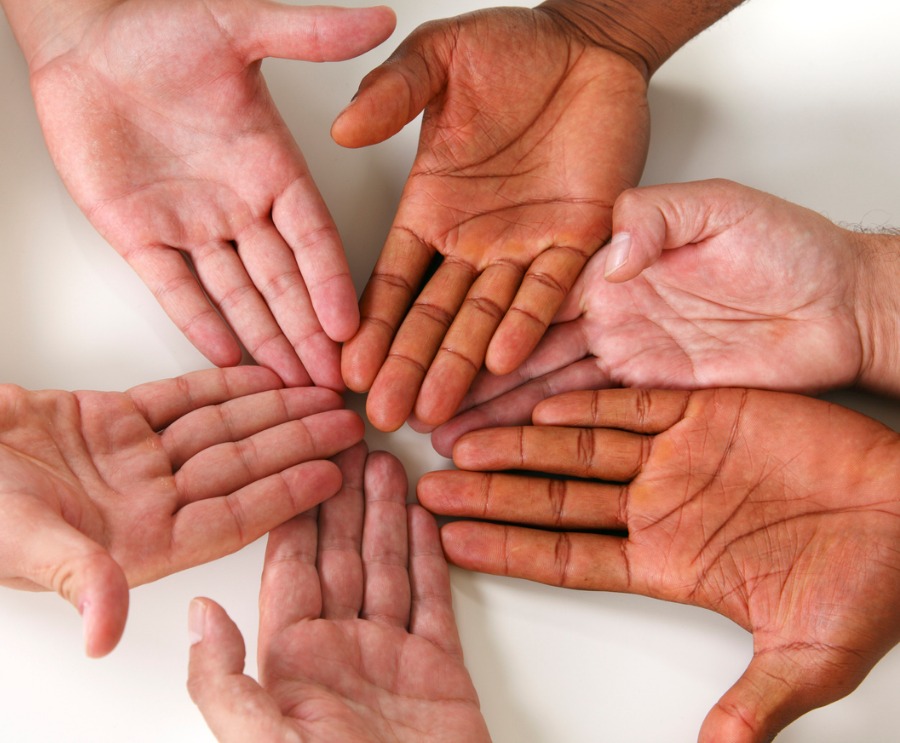 Democratic presidential candidates are now pushing the idea of reparations, compensating African-Americans for the sin and cost of slavery. In part one, The Stream discussed the irony of Democrats calling for reparations when their party was so responsible for protecting slavery and then repressing the black community in the century after the Civil War. In part two, The Stream looks at just how messy, complicated, dangerous and divisive reparations would be in practice.

They say the devil is in the details. The Bible says the devil comes to “steal, kill and destroy.” When you look at the details, reparations can only lead to stealing and destruction, while killing any hope of true reconciliation. Two simple questions point to why: Who gets paid? And who pays? These are impossible questions to answer justly or fairly.

First, who gets paid? The ancestors of two U.S. presidents point to the hopeless complexity.

Take Barack Obama. The nation’s first African-American president. His African father Barack Obama, Sr. didn’t set foot in the United States until around 1960 — nearly a century after the end of slavery. However, President Obama’s white mother Stanley Ann Dunham? Her ancestors were slave owners. So, figuratively speaking, do Obama’s kids pay or get paid?

Or take Thomas Jefferson. His example shows even further how tangled this gets. It’s well established that Jefferson fathered several children with a slave named Sally Hemings. (Who, incidentally, was the half-sister of Jefferson’s late wife Martha. In fact, Jefferson’s children by Hemings were 7/8th’s white.) Beverly Jefferson, left, the son of Sally Hemings and (almost definitely) Thomas Jefferson, along with his three sons. (And doesn’t the middle son look like Jefferson’s portraits?)

Hemings made a deal with Jefferson early on in their 36-year relationship. She would return with him from France, where she could have stayed a free woman, on the condition any children they had would eventually be freed.

Jefferson kept up his end of the bargain. Though all were born slaves, the four children that survived to adulthood were freed. A couple moved quickly into the “white” world. The others did not. In ensuing generations, you find the entire range of racial identities. Some of the Jefferson-Hemings heirs would totally identify as white, others totally identified as black.

The identity of others would depend on who married whom. Perhaps this sibling would marry a black man who’d never been a slave. This other sibling would marry a Jewish immigrant. This other sibling might marry the child of slaves. Of course, others had their race determined by the laws of the time in the areas they were living. One descendant who was as pale as anyone insisted practically to the point of fisticuffs he was black.

So come down the generations to the present. Should the descendants who have an equal claim of being the descendants of Sally Hemings be forced to pay their own cousins?

The Jefferson-Heming heirs simply demonstrate the point of how mixed our blood is, how complex the situation is. Second, who pays? Taxpayers. Current taxpayers and future taxpayers. But how is that fair? How do you tell recent immigrants from Asia they have to pay for something that happened a century and a half ago? How about the children and grandchildren of past immigrants arriving long after slavery was ended? Including those who got a raw deal. The Irish immigrants told “Irish need not apply.” The Chinese Exclusion Act. The Japanese who FDR put in interment camps.

What about the descendants of those killed trying to end slavery? Over 360,000 Union soldiers died in the Civil War. How many were breadwinners whose deaths left the family destitute? Whose sacrifice led to generations of disadvantage and even poverty for their families? Haven’t they paid enough?

Lincoln spoke of this price for slavery in his Second Inaugural address:

Yet, if God wills that it continue until all the wealth piled by the bondsman’s two hundred and fifty years of unrequited toil shall be sunk, and until every drop of blood drawn with the lash shall be paid by another drawn with the sword, as was said three thousand years ago, so still it must be said “the judgments of the Lord are true and righteous altogether.”

Pushing for Reparations is Begging for the Ugly

Pushing for reparations is begging for ugliness. “What was the trillions spent on social programs if not a form of reparations?,” some will ask. How well did that work out? Why should taxpayers spend more?

What happens when someone starts calculating the amount of wealth created by blacks in this country post-slavery to the wealth created by the descendants of those who were not brought into this country? Or if some descendant of George Washington’s estate argues the Founding Father cared for their slaves long after their work years were done, providing room and board? So the debt owed is reduced.

Or the descendants of field slaves at Monticello argue they didn’t have it nearly as good as the Hemings family, some of whom Jefferson allowed to work in Charlottesville as craftsmen and chefs for pay when he was away? Or some poor whites in West Virginia start getting angry about having to “send money to Washington” while the D.C. area has the wealthiest population of African Americans in the nation, thanks in part to government, military and federal contractor jobs?

You hate to see it. You pray not to see it. But you’ve got human nature and thousands of years of history betting against you.

With reparations, every angle you turn is division. Every angle is a potential outrage. And every way you are pitting Americans against Americans. Our blood is so mixed, our stories so diverse, our experiences so close, slavery so distant that we cannot possibly make compensation for slavery work. And trying will lead to further irreparable damage.

A wound lays in the psyche of black America. A spiritual woe. One we must acknowledge. One we must address. Only with an honest reckoning will we find reconciliation.

We turn to that in part three of our series on Reparations.

Read Part One of our series: “Democrats Want Reparations? They Should Look First in the Mirror“

Remembrance: ‘Bury Me In a Free Land’

Democrats Want Reparations? They Should Look First in the Mirror