How to Renew Our Witness and Make Christianity Counter-Cultural Again: Part 1 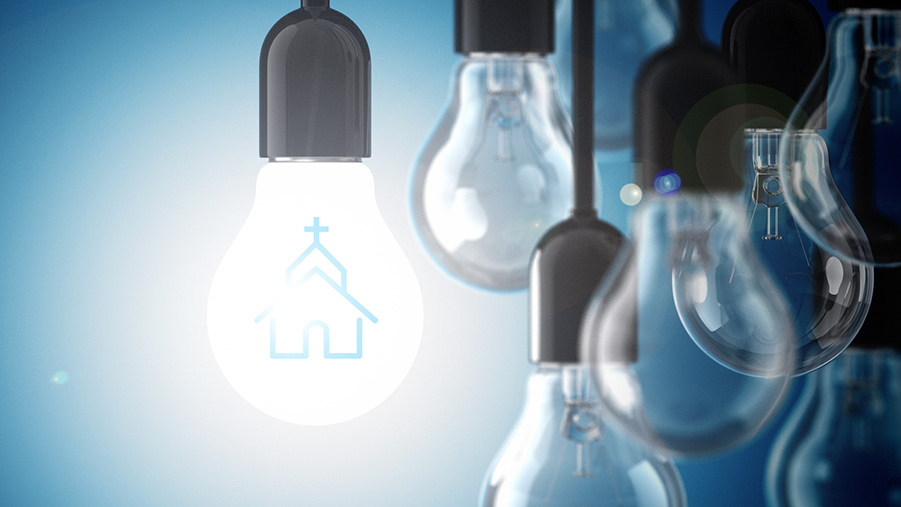 The Church in America has lost its distinctiveness. And it’s killing our witness.

We try to fit in, to be relevant, to be attractive. We can be relevant and attractive, no doubt, but it’s got to be through becoming counter-cultural once again.

For there have been times when Christianity has stood out. The early church is a great example. When plague struck the Roman Empire, the great and famous physician Galen ran for the hills; Christians stayed with the victims, even at the risk of their own lives. Greek and Roman parents abandoned infants right and left — especially girls — but Christians rescued and raised them. Despite modern prejudices to the contrary, Christians elevated the status of both slaves and women.

Christians’ care and compassion were completely out of the ordinary back then. Today? Not so much. It’s all so very common now.

Not Standing Out Here

Care for the poor? Atheists do that. Humanitarian aid? Ever hear of Doctors Without Borders? Education? Literacy? That used to be a Christian specialty. But who would think so now? Sex trafficking intervention? Everyone’s behind that.

Marriage and divorce rates? The truth is, thoroughly committed Christians do a lot better than non-Christians in these relationships. The perception, however, is that there’s no difference.

Abortion and same-sex marriage? Hey, everyone’s got their cause; our causes are just a bit eccentric and behind the times, from the world’s point of view — and “harmful to women and LGBT people” to boot.

Victims of Our Own Success

When social scientists take a close look, they find that Christians really do differ from the rest of the world in most of these things. Merely to “differ” isn’t enough, though. Christianity used to stand out. We don’t anymore. We don’t have that unique witness and presence.

The story isn’t all bad, of course. One reason Christians don’t stand out is because Christ’s influence has saturated Western culture for so long. What was once uniquely Christian is now taken for granted. Everyone knows “all people are created equal,” right?

Wrong. Plato and Aristotle saw slaves as being right where they belonged. Aristotle saw women as defective. The reason “everyone knows” human equality now is because everyone, whether they know it or not, has been deeply influenced by Christian ethics.

So when it comes to standing out from the world, we are, in a way, victims of our own success.

But the World Is Still Very Secular

But let’s not celebrate that too much. Need I remind you? The world around us is still very secular. Some of it is severely hostile toward Christ and His people. That attitude is particularly common among the elites, the culture-makers.

Which means that for the sake of our integrity in Christ and our witness before the world, we’ve got to stand out again. We’ve got to become counter-cultural in ways we’ve never been before. But how?

The answer, I’m convinced, is so counter-cultural, even the Church isn’t seeing it.

In an increasingly secularized society, if we don’t stand out we must be doing something wrong.

Not that being counter-cultural is an end in itself, as if we need to be different just to be different. It’s more of a marker, a signal. In an increasingly secularized society, if we don’t stand out we must be doing something wrong.

But it’s easy to get this drastically wrong: To think that in order to stand out as Christian in the world, we must stand out as noticeably better than the world. That’s true enough if we take biblical ethics as our standard for what’s “better.” But the world is going to judge our goodness by its own standards, not by God’s. And if the world doesn’t like God’s standards, it won’t see us as better but as worse. That’s okay: We follow God’s standards anyway.

History agrees. Back in the first centuries of the church — when Christianity was spreading fast everywhere, like the smoke from my neighbor’s burning brush pile just now — the Church had a surprisingly rotten reputation. Yes, believers were known as caring and compassionate, as I’ve already said. At the same time, though, they were also “poor citizens” for refusing to worship the gods that supposedly kept the cities safe and well supplied. They were a “secret sect.” They even “practiced cannibalism” — a mistaken view that came from misunderstanding the Lord’s Supper.

So the world — especially the elites — saw a lot that was bad in early Christianity. Christ’s people were living lives that were authentic, faithful, and fully committed to Christ and His word. So they stood out. And the Church grew. People trapped in paganism saw the gospel was good news.

And this tells us something crucial: That in our authenticity we should be noticeably different from our secular world, but we don’t have to be popular in their eyes.

That, in one word, means being counter-cultural. So how can we do that? How can we have a unique presence, a unique witness?

My answer to that will follow in part two. Hang on, because  as I’ve said, it’s so counter-cultural even the Church doesn’t see it — even though it’s based on the most frequently repeated theme in the entire New Testament.

More on this to come.

Putting the Culture Wars in a Multi-Generational Perspective

Does the Book of Acts Teach Socialism?