Religious Freedom is Still at a Crossroads: A New Same-Sex Wedding Case May Change That 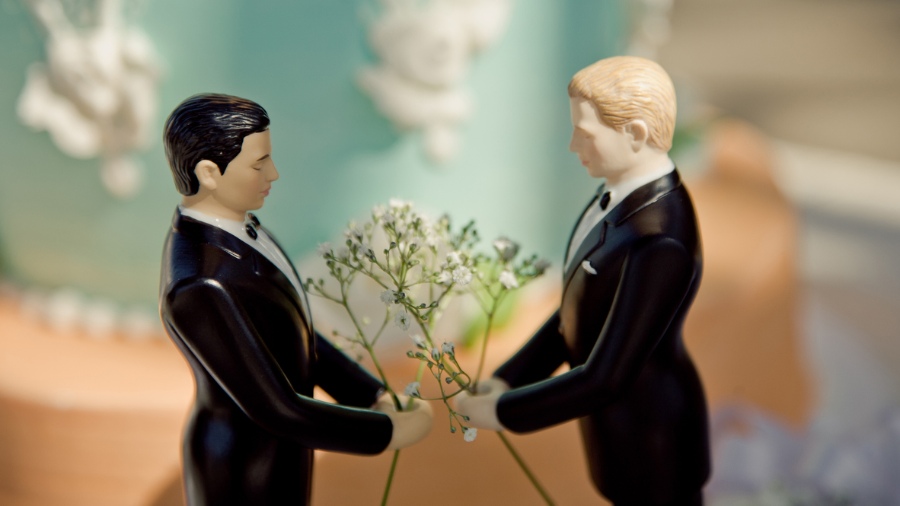 The Big Question of religious liberty in our time has yet to be answered by the U.S. Supreme Court. It’s a question that tests the Court’s commitment to protecting individual rights against a majority that wants to trample them.

The question is: should people of faith be forced out of business by anti-discrimination laws if they refuse to assist in what their faith condemns?

We had hoped for an answer back when the Court vindicated a baker who refused to bake a wedding cake for a same-sex couple. But the state there had shown such extreme hostility toward the baker’s faith that the Court’s ruling did not reach the broader issue. So the Big Question remains.

Now, the case of Arlene’s Flowers, Inc. v. Washington offers the Supreme Court another chance to answer it. Until then, lower courts will continue to reach varying conclusions. And with an issue this central to America’s soul, outcomes should not hinge on geography.

A Conflict Long in the Making

We’ve been headed toward the Big Question for a long time.

With legal recognition of same-sex unions achieved, advocates have raised the bar. They seek to use the iron fist of the state to force dissenters to kneel before the new orthodoxy. The most effective way they have done this is through state and local laws making “sexual orientation,” and in some cases “gender identity,” into so-called “protected classes” under “public accommodation laws.”

Most states have one of these laws in place. They preclude businesses that are open to the public from discriminating against customers based on certain factors. The list varies from state to state, but the most common protected classes are race, sex, national origin and religion.

The behavior that is putting the faithful in conflict with these laws is not bigotry. And in fact, the state is forbidden to punish it as such.

In practice, adding “sexual orientation” to that list has resulted in states treating people of faith — people who believe what they have always believed about sex, gender and marriage — as bigots. This is a tough reality for the faithful to swallow. In fact, I suspect that the sheer discomfort of being labeled a “bigot” — however unjustly — has caused many to abandon their beliefs.

The truth is, the behavior that is putting the faithful in conflict with these laws is not bigotry. And in fact, the state is forbidden to punish it as such. America needs to understand why.

A Lunch Counter and a Wedding

State public accommodation laws are based on good intentions. States passed them because the majority of citizens wanted to ensurethe fair treatment of classes of people who tended to face discrimination in the marketplace — most notably, racial, ethnic and religious minorities.

We saw the injustice of a man being turned away from a lunch counter because of the color of his skin. So we used political power to forbid it. And that is fine, because serving a customer in a diner does not implicate the server’s basic rights.

But consider what is triggering these laws’ protection for sexual orientation. No one is refusing to serve same-sex couples at lunch counters. Christians are respectfully turning down business contracts that would have them profit from an act that violates their faith. Namely, the same-sex wedding ceremony.

In fact, one common fact in the cases of the bakers, calligraphers and florists who have been persecuted under these laws is that none of them refused service to gay people or same-sex couples. They only refused to service the wedding ceremony itself.

There is a crucial legal difference here that must not be minimized.

When a person of faith refuses to assist in celebrating a same-sex union, he or she is exercising a core liberty. We enshrined these freedoms in the First Amendment in order to place them beyond the reach of lawmakers and popular majorities. As the Supreme Court said back in 1943, “Fundamental rights may not be submitted to a vote; they depend on the outcome of no elections.”

In other words — no state law, no matter how many citizens support it, can give a class of people the power to demand that I celebrate something my faith forbids. Our system of government is right to be zealous for the natural rights of individuals. In our modern tendency to think in terms of classes, we must be careful not to trespass those sacred grounds.