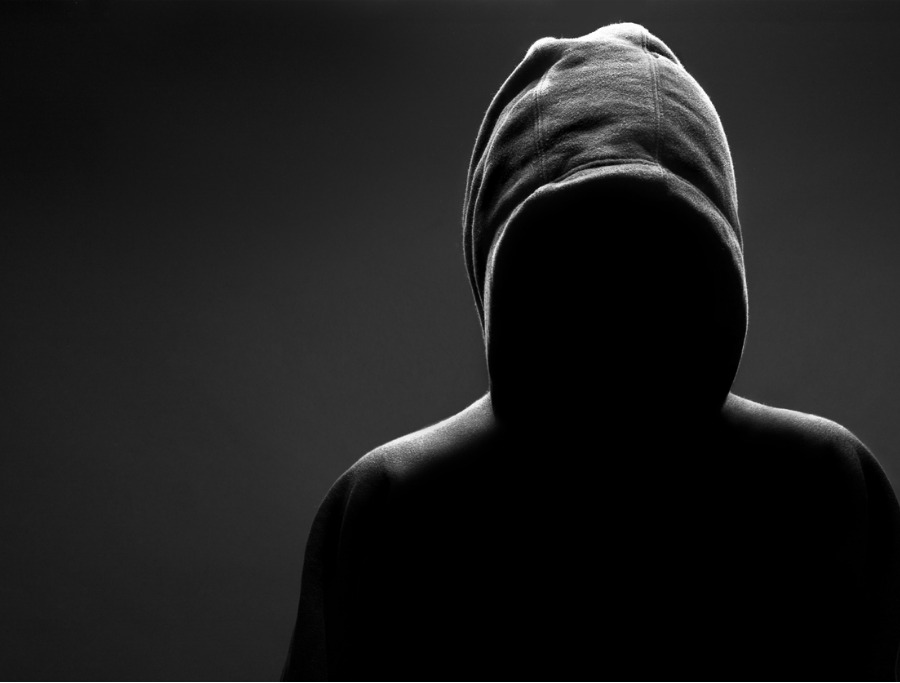 Evil is the enemy of faith, freedom and peace. Like cancer and other deadly diseases, evil looks for a place of vulnerability, attacking areas of weakness, destroying that which is precious and all expressions of meaningful life.

For years, American leadership has seemed incapable of properly and effectively confronting evil. Every American should be deeply concerned when so many elected Congressional representatives and bureaucratic agency heads seem unable to recognize, identify or call the enemy by its name. How could a medical doctor effectively deal with any destructive disease he cannot or refuses to properly identify?

Our inability to clearly recognize and effectively deal with this very real enemy has paved the way for assaults right here in the “land of the free.”

Willing to Call Evil By Its Name

Fortunately, we still possess brave men and women who stand ready to fight if they just have a commander in chief who will effectively lead. In answer to prayer, it appears we now have a president and Cabinet members, as well as newly appointed justices and judges, who can rightly discern right and wrong — good and evil.

God’s Word is clear that we are to pray for our leaders (1 Timothy 2:1–2). They are given authority to punish the wicked while protecting the innocent. The Scriptures reveal that this authority must use “the sword” to stop evil attacks on guiltless people (Romans 13:4). Force, even if deadly, can be justified.

You would agree this president needs our prayers. In fact, Franklin Graham along with 250 Christian leaders — myself included — have called for this Sunday, June 2, to be a Special Day of Prayer for President Trump and his family. (You can read the details here.) In his post announcing the prayer call, Rev. Graham said, “In the history of our country, no president has been attacked as he has. I believe the only hope for him, and this nation, is God.”

George Washington Carver, a great scientist, educator, and inventor, encouraged a friend by writing, “Keep your hand in that of the Master, walk daily by His side, so that you may lead others into the realms of true happiness, where a religion of hate (which poisons both body and soul) will be unknown, having in its place the ‘Golden Rule’ way, which is the ‘Jesus Way’ of life, will reign supreme.”

This Sunday please pray President Donald Trump keeps his “hand in that of the Master,” so that he may lead the nation.

This is God’s Garden, Not the Devil’s Playground

The earth — let alone our nation — was not designed by God to be the devil’s playground. Never doubt Lucifer’s intent to take it over, control it, and ultimately destroy it. God did not leave us here as His witnesses to live in defeat or defeated by the schemes of the devil. Hear the call of God! Become the witnesses and workers He commissioned and set you aside to be.

We must win hearts and minds to Christ even while seeking to win elections by putting people in office who have a biblical, God-centered worldview. If not, we will have given the enemy the reins and control of our children’s future.

The essential laws of nature and nature’s God are being trampled underfoot because believers have failed to effectively be salt and light. We see innocent life destroyed in the womb — and now even after birth in some cases. We witness marriage and even gender being redefined, and biblical morality ridiculed with God’s truth changed into a lie.

Just this past weekend, a biological male won the NCAA Women’s Track Championship.

Relativism in our society today purposely blurs the distinctions between good and evil. But horrific actions — as we now routinely witness — snap us to attention and bring into stark focus the great chasm between right and wrong, righteousness and wickedness, good and evil.

Defending Against the Destroyer of Life

It is the will of Almighty God for every pastor, priest and church member to diligently protect vulnerable people from the destroyer of life. And it is imperative that those who love God and others find common ground to stand upon while declaring freedom’s essential principles.

If we lose the freedom that Americans appreciate and that we have been blessed to enjoy and share, it will be because Christians, church leaders, pastors and priests did not find common ground to declare, demonstrate and defend the truth that makes us free. The Great Commandment will have been ignored by those who profess to know God. The command to love Him with all our heart and love our neighbors will have been cast aside.

Our Father in heaven cares deeply for His family, and He offers security and protection from the deadly assault of enemies. Let’s all join together to pray in response to God’s grace-filled invitation in 2 Chronicles 7:14 and also in agreement with Franklin Graham’s call for prayer this Sunday, June 2, for the president, his family and everyone in leadership roles.