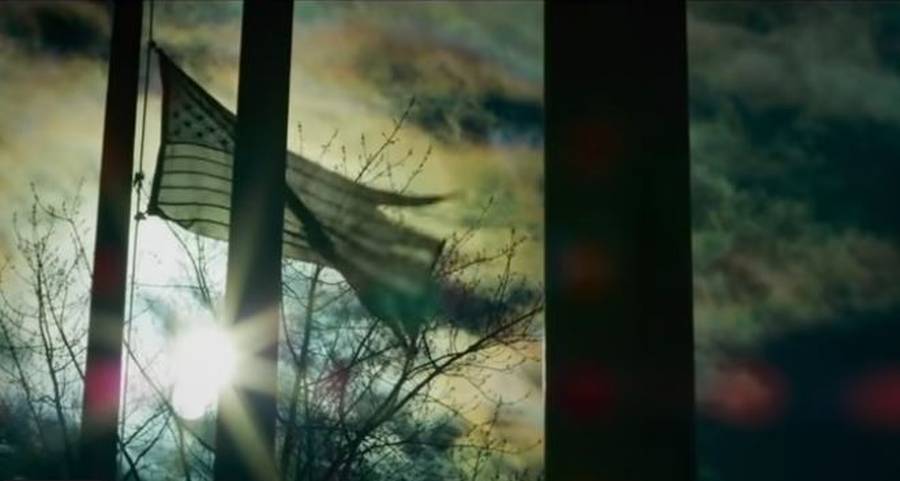 Talk of football and food stopped for several moments during Sunday’s Super Bowl pregame when the NFL paid video tribute to our military history, national unity and Old Glory herself.

Narrating the tribute was my good friend, the late Johnny Cash and his spoken word classic “Ragged Old Flag.” Both Betty and I were left in tears. I’m sure we weren’t alone.

Images flew by to Johnny’s narration, from news footage, dramatic re-enactments of historic moments, and of brave Marine Lance Cpl. Kyle Carpenter. Cpl. Carpenter is our nation’s youngest living Medal of Honor recipient. In 2010 while serving in Afghanistan, this amazing young man jumped on a grenade to save a fellow soldier’s life. (The Stream’s Tom Sileo profiled this American hero on the day he received his Medal of Honor.)

“God bless America,” Carpenter says at the end of the video. Yes. And God’s blessed America with men and women like Cpl. Kyle Carpenter.

Johnny reminded us of what that flag’s been through, his deep voice rumbling like thunder across the fruited Plain.

You see, we got a little hole in that flag there when
Washington took it across the Delaware
And it got powder-burned the night Francis Scott Key
Sat watching it writing say can you see
And it got a bad rip in New Orleans
With Packingham and Jackson tuggin’ at its seams

And it almost fell at the Alamo
Beside the Texas flag, but she waved on though
She got cut with a sword at Chancellorsville
And she got cut again at Shiloh Hill
There was Robert E. Lee, Beauregard, and Bragg
And the south wind blew hard on that ragged old flag
On Flanders field in World War one
She got a big hole from a Bertha gun
She turned blood red in World War Two
She hung limp and low a time or two
She was in Korea and Vietnam
She went where she was sent by Uncle Sam

My tears couldn’t stop flowing. Were you watching, Colin Kaepernick? Apparently Jay-Z and Beyoncé weren’t. The music superstars did not stand during the National Anthem. (Performed marvelously by Demi Lovato.)

Did their heart not even flow with pride watching four decorated World War II veterans, 100 years old each, serve as honorary captains for the coin toss? Retired Staff Sgt. Odón Sanchez Cardenas, Lt. Col. Samuel Lombardo and Cpl. Sidney Walton? Not even Col. Charles McGee, one of the legendary Tuskegee Airmen? Not even to mark the 75th anniversary of the victorious end of World War II?

No, Jay-Z and Beyoncé did not stand to honor the flag or the nation or service of men like Col. McGee. These are the times we live in. We stand as a nation divided, with politicians and pop culture figures openly dismissive of the things that made America great. Dedicated to overturning reason. In open resistance to the American system of government.

Johnny spoke of that in his song. He wrote “Battered Old Flag” in the mid-70s, during this earlier time of violence, divide and division. His words still resonate.

Then, as now, my old friend offered hope:

Johnny and I were close friends. He sang in several of my Crusades just as he did with Billy Graham. I know he is with Jesus. And I know if he were still with us he’d still be “kinda proud of that ragged old flag.” And yes, Johnny, “she can take a whole lot more.” 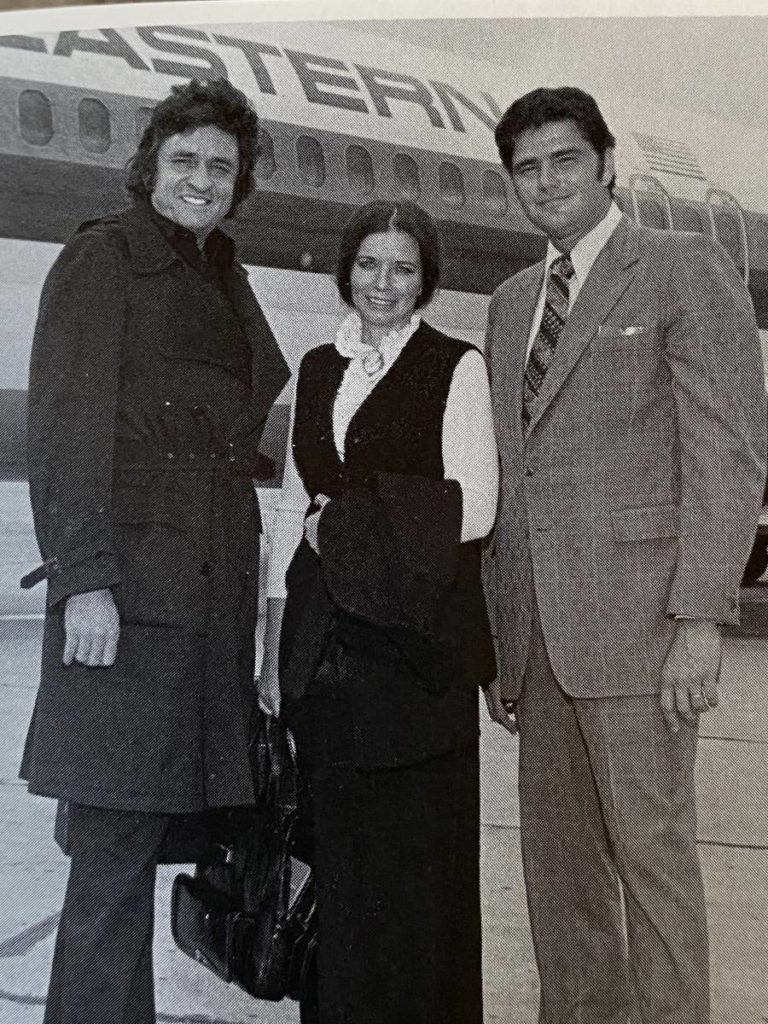