Civil Rights and Public Health: A Tale of Two Viruses 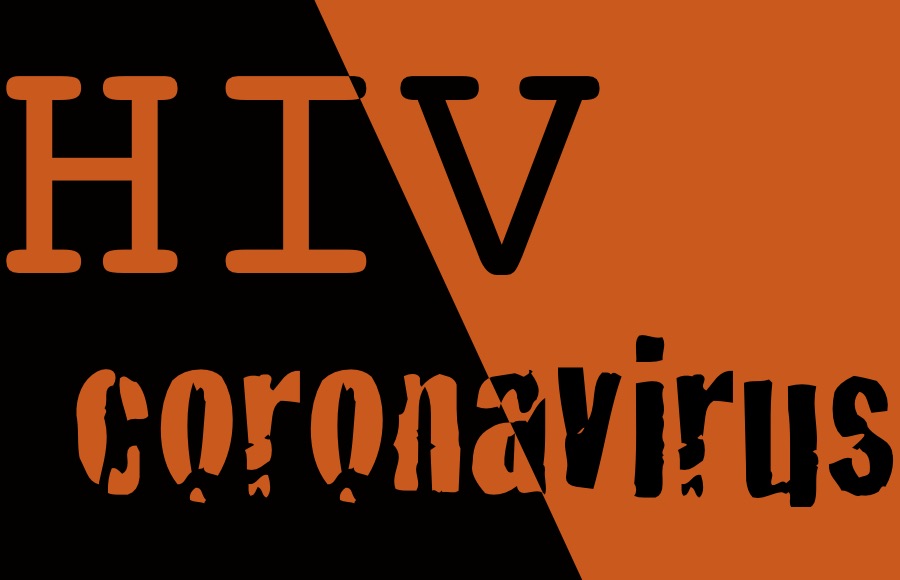 The coronavirus isn’t the first novel virus to show up with broad, deadly effects on the world in my lifetime. One of my cousins died of the other one. It was the early 1980s, and he was living in San Francisco when he caught it. A lot of men died in San Francisco that way in those years. There’s much to learn through comparing and contrasting the two viruses, and the public response to them.

One of them, HIV, of course, was 100% fatal in the early years.The coronavirus fatality rate remains controversial, but it’s looking like well under 1% overall.

One of them had a well-known, clearly definable mode of transmission. The other’s mode of contagion is under study and still not well understood.

One of them was transmitted by means long been known to be medically dangerous. The other is transmitted by absolutely innocent means: going to work, going grocery shopping, hugging a family member.

One virus was treated from the beginning as a serious public health problem, the other as a civil rights issue. But this time I switched the order on you. AIDS should have been treated as a public health matter, but “civil rights” took over policy instead.

The fast and widespread growth of AIDS was always easily preventable in theory. My other friend who died of AIDS, a dozen or so years later in North Carolina, need never have been at risk, if only gay men would have quit having sex with multiple partners of unknown HIV status. Meaning in many cases, anonymous sex.

That restriction could hardly have become public policy, for many reasons. Most obviously, it’s impossible to control private practices that way. It wasn’t merely that, though. There were rules against criticizing gay men’s sexual practices, or even doing anything about their meeting places. It was regarded very much a violation of their rights. HIV/AIDS may have killed many, but it was also an important catalyst toward creating homosexuality as a protected class for civil rights purposes.

The Gross Intrusion We’re Putting Up With

Public response to the coronavirus could hardly be more different. It has rights implications, too, no doubt about that. But it’s all about controlling and denying the most basic human rights, going even as far as the incredibly basic right for families to gather.

A well-circumscribed intrusion on civil rights in the 1980s would surely have been effective in drawing down the spread of a 100% deadly disease to a slow crawl. No one could have suggested such a thing, though. Today an almost limitless intrusion on civil rights has had very doubtful benefits in slowing the coronavirus, but it’s considered a violation of civic responsibility even to question it.

(I suspect the key reason is that HIV/AIDS policy had so much to do with sex. Sexual rights have come to trump almost all others during this generation in which I have lived.)

Who’s Responsible, and Why (Not)?

I close with a final ironic observation. Local political action in the Bay Area in the 1980s could have greatly curtailed the global spread of HIV/AIDS, had the will for such action existed. Of course it didn’t; the very thought is sadly laughable. No state or local politician has been held even slightly responsible, however.

Here in 2020, by contrast, nothing that any politician did could have withheld the coronavirus from taking many thousands of American lives, but Democrats and the media love blaming one man, our president, for it all. It doesn’t seem fair, does it?

‘Prepared in Advance for Us to Do’: Trump Positioned to Fight the Coronavirus War