Progressive Ideology and the Hijacking of the Christian Faith 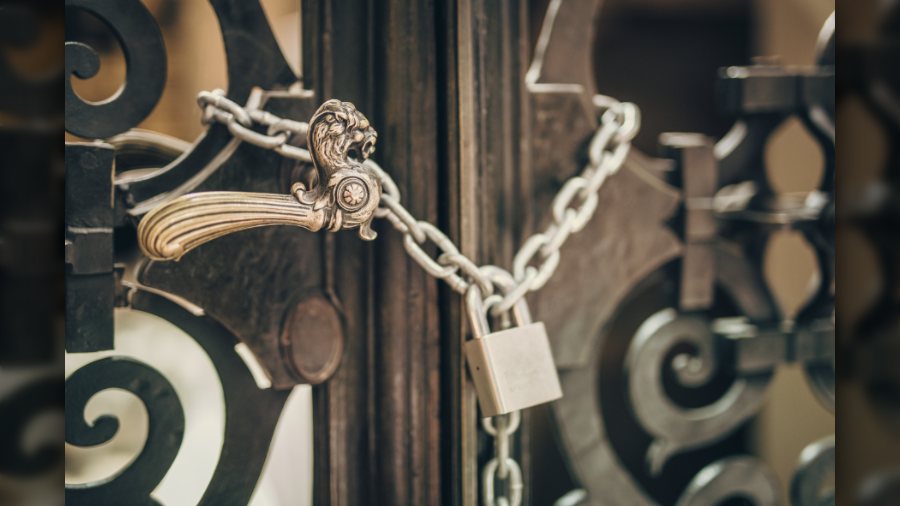 As only the second Catholic to hold the office, President Joe Biden continued a nearly 70-year-old tradition by addressing America during the National Prayer Breakfast earlier this month. While Biden is far from the first Democrat to address the crowd, in the new era of the ascendant Christian left, much more is at stake. In years past, Democrats almost seemed comfortable being viewed as a faithless party. But since mid-terms are usually catastrophic for the party in power, Democrats must soon find a way to convince voting Christians that Jesus would look more like a liberal than a conservative.

In order for progressive ideology to gain a stronger foothold among the masses, Biden and the woke democratic party must do two things: One, they must create animosity toward conservatives and traditionalists who hold to biblical ideas regarding social issues and two, they must create a sense of moral superiority by growing an elite group of people — namely the Christian left.

A ‘Woke’ Socialistic Agenda as a Christian Alternative

The left, unable to demonstrate moral superiority based upon traditional Judeo-Christian values, must attempt to pass a “woke” socialistic agenda as a more Christian alternative. That’s where progressivist priorities — such as government-run universal healthcare, climate change, and open borders — are ostensibly a nod to Christian charity (as long as you only pay attention to the intent and not the results).

Animosity is fostered by tarring half the electorate with the political extremism that carried out the Capitol riot. The left insists that anyone associated with Trump, including evangelicals, must be immoral and evil (important note: this judgment does not apply to anyone associated with the hundreds of riots in 2020). By never letting a good crisis go to waste, the Christian left is using the Capitol crisis to sow doctrinal confusion and temporarily defend their position — as the keepers of true morality and righteousness — thus distracting from the truly anti-biblical agenda of the democratic party, namely abortion rights and the destruction of the biological two-parent family.

Distraction is the key to accomplishing leftist goals — to hijack anything, you need to distract (and deceive). Progressive Christians distract by using moralistic sounding language while redefining the words with leftist definitions. For example, the very word “progressive” sounds good, yet it assumes some kind of moral progress. Progress toward what? An ultimate standard of good? Such a standard can only exist if God exists. Without being “endowed by our Creator,” all talk of rights (and wrongs) are reduced to mere human opinion.

But if progressive Christians are truly progressing toward God’s standard, then why do they continually support policy positions that are clearly contrary to His standard — a standard known clearly through natural law (“we hold these truths to be self-evident”) and Scripture?

They do what many with a bad case do. They distract and deceive by not only redefining the standard, but redefining the moralistic sounding words they use to sell the new standard. We might say that they come as an “angel of light.” Here are a few examples.

This sounds good as well. But it really means that every diverse viewpoint and behavior is to be heard and celebrated except those that do not agree with the left. God honoring viewpoints — like those held by Jesus and his apostles — will not be tolerated. Ironically, in the name of “inclusion tolerance and diversity,” the Christian left will exclude anyone agreeing with Jesus! (Forget the church — it’s the left that convicts people of heresy, and always without a trial.) And why do people call themselves Christians when they disagree with Jesus? Progressive Christian is an oxymoron.

Again, who can be against that? No one if it means the biblical and American ideals that we are all created as equal images of God, and that the law should not show favoritism but treat everyone equally. However, that’s not what the Christian (or secular) left means by equality. To the left, “equality” now means two things:

1) All sexual behaviors and gender identities must be embraced as normative (again contrary to the Bible and common sense), and anyone who disagrees will not be treated as an equal but cancelled; and

2) Everyone is entitled to the same outcome. (Equality of opportunity has become “equity” meaning equality of outcome.) Biden’s recent equity executive order flips the Bible and Martin Luther King on their heads. Instead of judging people on the content of their character, we are being ordered to judge people based on the color of their skin. Quotas and reverse discrimination are likely looming as agencies in the executive branch are pressured to find and correct inequities of outcome (not just opportunity). This despite the fact that the Bible does not command or predict equal outcomes (not even in Heaven!).

While we should strive for equal opportunity under the law, no society in history has ever produced equal outcomes among all groups. That’s because such outcomes are usually determined by several factors that can’t be equalized by the government, including talents, motivation and personal behavior. In fact, Jesus contradicted the democrat insistence on equity when he said that talents (resources) would be taken from those that failed to use and grow them and given to those that did — even those who had more!

In our next column, we’ll cite a few more ways Christian leftists are attempting to hijack the Christian faith and expand their political influence.

Dr. Frank Turek is the president of CrossExamined.org and is the coauthor of I Don’t Have Enough Faith to be an Atheist. On Twitter at @DrFrankTurek

Lucas Miles is the host of The Lucas Miles Show and the author of the new book, The Christian Left: How Liberal Thought Has Hijacked the Church (Broadstreet Publishing, 2021). On Twitter at @LucasMiles