Evangelist Rob Schenck Has It All Backwards 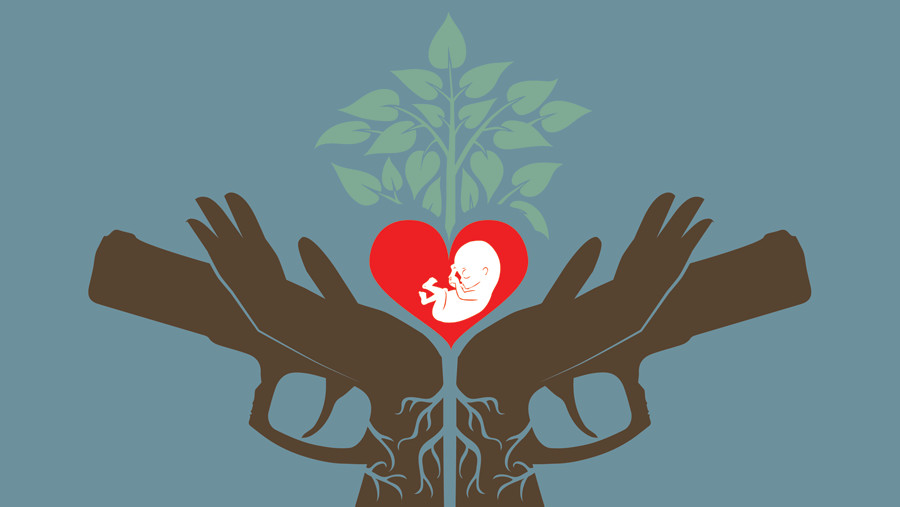 Rob Schenck, a “leading” Evangelical preacher to DC politicos, or so says the Washington Post, has decided, as he puts it, that you can’t be pro-life and pro-gun. Schenck is not only wrong, but he has it backward. Pro-gun, rightly defined, is pro-life. 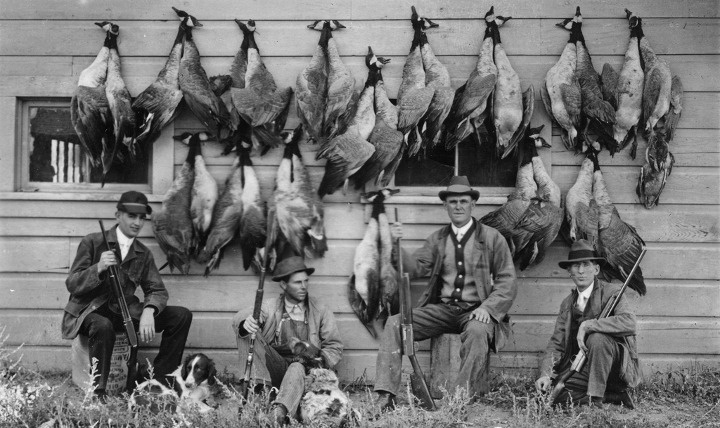 Nobody was shot with the teacher’s gun. Or with the many others that occasionally found their way into school.

My pal Chuck Coonrod and I used to hike into the woods behind his house carrying all sort of weaponry. Well, the guns his dad let us touch. Mostly pellet guns and twenty-twos. The bigger, nicer stuff was only used for official practice and real hunting, not for shooting birds and squirrels. Chuck and I would occasionally meet up with other boys doing the same thing we were.

Nobody was shot with these guns.

Incidentally, many folks (then as now) would get their limit of deer and turn them into sausages and steaks and freeze them to feed their families throughout the winter. Nothing more pro-life than providing for your family. Some (then as now) even used the guns to fend of ferocious beasties, like wild dogs and bears. Also pro-life.

You know what you never hear of? Non-events. Stuff that didn’t happen. Stuff is not happening all the time. So much stuff is not happening that there isn’t space to print it all. Now I’ve already illustrated for you two things — actually composed of many different things — that didn’t happen. What were these non-events? Nobody was shot with the guns I mentioned. But you never heard of it before because it wasn’t news.

This kind of non-news is common, and becoming commoner in those places that encourage gun ownership and gun possession. Open-carry laws, like that recently passed in Texas, help discourage crime. Surely it’s harder to start a fight when you’re not sure the guy you want to fight with is equipped to fight back. The crimes that subsequently don’t occur are non-reportable non-events, so folks forget about them.

It isn’t just good laws; good culture can create non-events. In Northern Michigan in the late 70s, everybody was locally focused, a small town still immune from cancerous Political Correctness. People hated each other, all right, but it wasn’t the murderous hate encouraged these days by our degenerate culture.

While there are lots of non-events, there are also plenty of pro-life stories about what did happen. Yet these are also not reported. For instance, when was the last time you heard about a person successfully defending himself with a gun? Somewhere close to never, I’ll bet. But it happens, and when it does you have to go to specialized sources to read about it. The NRA is one of these sources. Anyway, what’s more pro-life than defending you and yours from some maniac bent on mayhem and murder? I’ll tell you: not much.

Rev. Schenck says Christianity demands we love all our enemies, including even the guy bearing down on your kids with an ax. This is true. The most loving thing you can do in that situation is shoot this man before he has a chance to commit a mortal sin. And you save innocent lives in the process. Call it a two-for-one.

The largest number of innocents slaughtered, systematically and with a pitiless efficiency, is by Planned Parenthood — ask Paul Ryan about their funding — using slick versions of scissors and vacuums. Vacuums don’t kill people. People kill people. Pro-lifers understand this. This is why you don’t hear arguments from pro-lifers about banning vacuums. But you do hear arguments about banning Planned Parenthood.

Since it’s people who murder people, one pro-life thing you can do is to work against those forces that encourage people to murder. If you want to make a stand, challenge the elites who are directing, desiring, and driving our cultural decadency. Reject abortion, enforced “diversity” and “equality” (code words for rigid uniformity), secularism, and perversion, all of which lead to madness. There is a battle being waged against reality by deluded souls who actually think they can win it. They won’t, but it doesn’t mean they won’t score a high body count in their defeat.

Even Rev. Schenck agrees with my prescription, sort of. He says being pro-life “demands that we err on the side of reducing threats to human life.” Like discouraging unnatural sexual acts? No, he doesn’t refer to that. Like eliminating political correctness? No, no. Like forestalling the bloody tyranny into which our nation would sink were the government to have all the weapons and the citizens none? Somehow he doesn’t refer to that, either.