My Angry Pro-Choice Critic Called It Lying. He Was Wrong 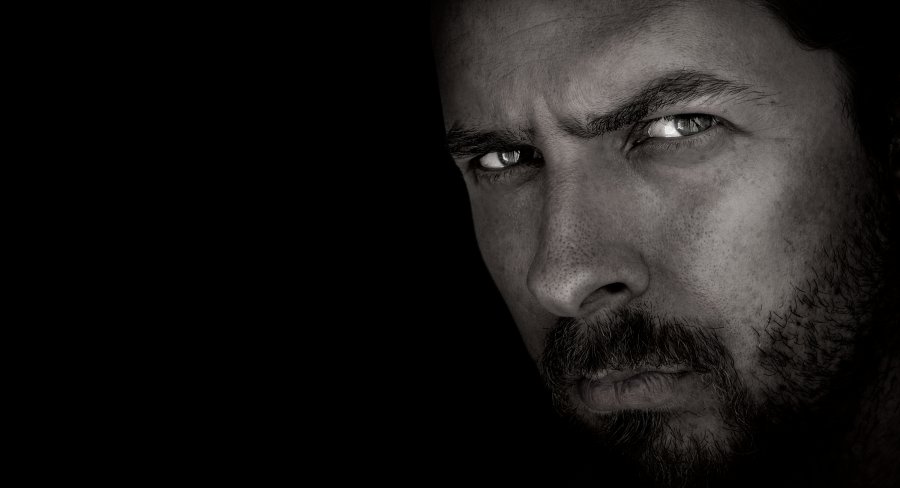 “Bravo for lying through omission and appeal to emotion.” The young man didn’t like my Look Out, Pro-Choicers, You’re in Danger, published last Friday. Commenting on The Stream’s Facebook page, my angry pro-choice critic said, “Thanks for misrepresenting the arguments for choice w/r/t abortion and placing it only in terms of your values and perspective. No mention of privacy, bodily autonomy, viability, personhood, or difficulty of policing.”

A little cranky, but a better response than the older man who also commented. He blared: “It is NOT a baby any more than an egg is a chicken!!! YOU RELIGIOUS FANATICS need to STOP trying to force your misguided beliefs on the MAJORITY!!!” And at least it was more detailed than the man who loftily declared: “If a woman has not made her pregnancy your business, then it is not your business.”

True, you can’t generalize much from Facebook discussions. But you can learn something from the way people argue, especially if you read a lot of them. The young man uses three common pro-choice techniques, which come close to being tricks. They are: 1) Avoid the argument by claiming we’re just manipulating emotions. 2) Dismiss our arguments because we’re just “imposing our values.” And 3) Divert attention from the argument to some other subject, and if you can, try to make the pro-lifers look simple-minded while you’re at it.

We’ll skip the two other men’s responses. There’s not much to be said about the rant and the lofty declaration. They’re not arguing, these two. They’re saying they don’t need to argue, because the pro-choice position is so obviously right. Pro-choicers do that a lot. If we see reason to respond — and we won’t always — we respond by saying, “No that’s wrong,” then explaining why.

Let’s look at the annoyed young man’s claims. You might want to read Look Out, Pro-Choicers, You’re in Danger before continuing.

First, he claims I’m appealing to emotion, not argument. In which he is wrong. My argument is a simple one: That if you make personal desire the criterion for letting someone live, you make it the criterion for someone else letting you live. My critic may think this a bad argument, but it’s an argument. Emotion doesn’t enter into it.

In my article I pointed out that the woman who says she would have aborted a disabled son because “That’s not the child I wanted” established the principle that he can use. He can say when she’s old and sick, “That’s not the mother I wanted” and let her die. That’s simple logic. But as a normal human being, you should feel revulsion at the idea of a son letting his mother die for that reason. Because it’s wicked. And if you feel that way, as I hope you do, you should feel that way about the mother aborting her son for that reason.

So yes, I chose that example because it has an emotional effect. Because emotions can help us feel the truths to which argument leads us. That’s why prolifers show pictures of unborn children. It helps some people really feel and really come to believe the fact — the fact for which we argue convincingly — that the unborn child is a human being with human rights.

Arguing From My Own Perspective

Second, the annoyed young man complains I’m “arguing in terms of [my] values and perspective.” Well, yes, yes I am.

As he himself is. Everyone who says something seriously will say it in terms of his values and perspective. How else would you do it? You’re not playing a game. You’re writing to persuade, to change minds, to get people to do something. You believe certain things to be good, what he calls “values.” You believe certain things to be true, what he calls “perspective.”

He can only disagree if he starts somewhere else, with other “values” and “perspectives.” He has to have solid ground to jump from. And fine. But he can’t try to shut down the discussion by declaring that I shouldn’t start where I think I should. That’s to say I can’t argue unless I already agree with him.

Third, he claims I didn’t speak about other important questions. He lists “privacy, bodily autonomy, viability, personhood, or difficulty of policing.” And no, no I didn’t.

Because I was making one simple point in the space I had. I had about 750 to 800 words. That’s not a lot when you take up tricky subjects. I was not writing a long paper or a book. Publishing works this way: I write on this question here, you write on that question there, others write on other questions in other places, and together we kind of cover the subject. Readers read what they want to.

It’s not an argument against one claim that it doesn’t deal with other claims. And I could say something about each of his subjects. Pro-life thinkers have covered all of them many times over. What I’d say wouldn’t make him happy. Each question has an answer that sustains the right to life of the unborn child.

Here we have, in one angry Facebook commenter, a good example of three ways the pro-abortionists try to control the debate. They claim that pro-life arguments aren’t real arguments. Why do they do this? In part, because they know we have the better arguments.

When People Tell You That You Have No Right to Be Pro-Life, Because You’re Conservative

‘A Place of Peace’: How Pro-Lifers Can Help Post-Abortive Women Heal