The passing of the royal family patriarch comes amid the turmoil over Meghan Markle's bombshell interview with Oprah Winfrey. 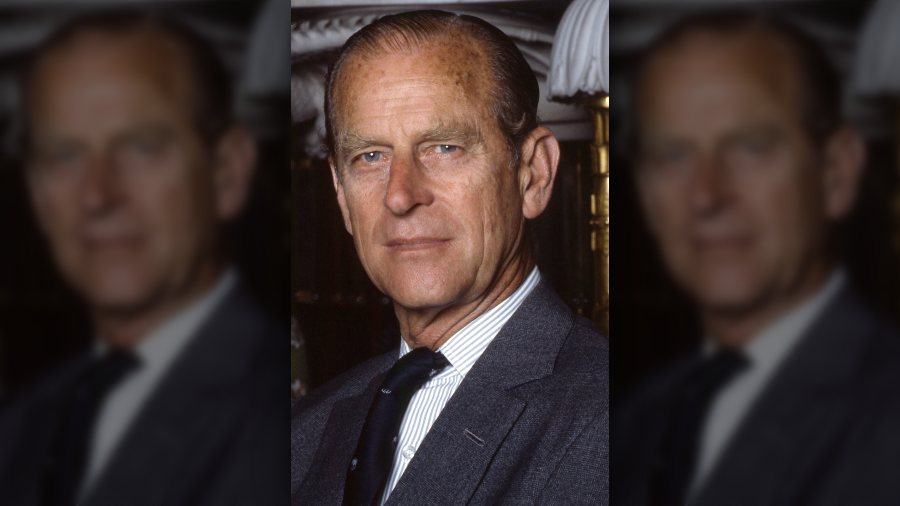 England’s Prince Philip, the Duke of Edinburgh and husband of Queen Elizabeth II, has died. He was 99.

Buckingham Palace made the announcement: “It is with deep sorrow that Her Majesty The Queen has announced the death of her beloved husband, His Royal Highness The Prince Philip, Duke of Edinburgh. His Royal Highness passed away peacefully this morning at Windsor Castle. Further announcements will be coming in due course. The Royal Family joins with people around the world in mourning his loss.”

It is with deep sorrow that Her Majesty The Queen has announced the death of her beloved husband, His Royal Highness The Prince Philip, Duke of Edinburgh.

His Royal Highness passed away peacefully this morning at Windsor Castle. pic.twitter.com/XOIDQqlFPn

Philip spent a month in the hospital earlier this year after undergoing heart surgery and suffering an infection. He was released March 16 to return to Windsor Castle.

British Prime Minister Boris Johnson addressed the nation outside 10 Downing Street in mourning the passing of the Royal Family patriarch:

We give thanks, as a nation and a kingdom, for the extraordinary life and work of Prince Philip, Duke of Edinburgh.

Speaking on their golden wedding anniversary, Her Majesty said that our country owed her husband ‘a greater debt than he would ever claim or we shall ever know’ and I am sure that estimate is correct, so we mourn today with Her Majesty The Queen.

According to the Daily Mail, Elizabeth “is now expected to enter an eight-day period of mourning. She will not carry out any duties, even in private, while laws will not be given the Royal Assent and affairs of state will also be paused.”

Funeral plans have not yet been announced. COVID restrictions will likely curtain the traditional state funeral including a flotilla of boats on the Thames. However, according to the Daily Mail, the Duke was said to have disliked the idea anyway because he “didn’t want the fuss.”

The Prince married then-Princess Elizabeth in 1947, and their marriage lasted 73 years, making him the longest-serving consort in British history. He and the Queen have four children, eight grandchildren and nine great-grandchildren.

And one rather troublesome granddaughter-in-law.

The death of Philip comes weeks after Prince Harry and wife Meghan Markle gave a bombshell interview with Oprah Winfrey, where Markle accused the royal family of all manner of mistreatment and wickedness, including racism.

The charges inflamed already stressed relations between Harry, his brother William and father Prince Charles, after he and Markle abandoned their royal duties for a life of Hollywood ritz. Prince William took the unusual step of defending his family against the racism charge, and Harry, through Oprah’s pal Gayle King, scurried to make clear the racist allegation wasn’t directed against the ailing Philip or the Queen.

King reported that Harry has spoken to his brother and father after the interview. And though it wasn’t “constructive,” King said, it was a start.

And now the family faces a royal funeral as it lays to rest its patriarch. COVID restrictions might limit the pomp and ceremony, but the question is “Will we see fireworks?”

Meanwhile, our prayers go out to the Queen, royal family and peoples of Great Britain and the Commonwealth.