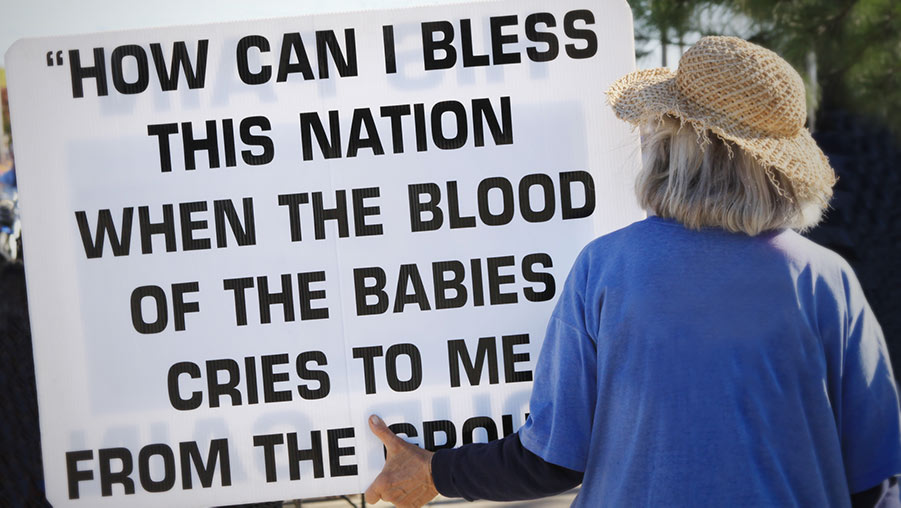 Rep. Alexandria Ocasio-Cortez made headlines when saying that the imperative of addressing climate change is “our World War II,” adding that the world is in big trouble within 12 years if we don’t. Her analogy to World War II really struck me.

In addition to history books, much of what I’ve learned about World War II comes directly from veterans and the stories I’ve overheard them retelling. When I was a teenager, I worked at a fast-food restaurant. One of my favorite memories was listening to the group of World War II veterans retell war stories as they enjoyed their coffee together Monday through Friday, 6:30 — 9:00 a.m., like clockwork.

I never asked them why they fought in the war, or what they thought they were fighting for. I didn’t need to. Their stories made it clear. At least from my interpretation, fighting for freedom and liberation, fighting for their countrymen, and fighting to prevent genocide, were some of the main reasons why these men risked their lives.

I would love to hear from those men today about Ocasio-Cortez’s bold statements. I can only assume they would not appreciate comparing their cause and life-changing experiences to climate change, or using the-world’s-going-to-end-in-12-years timeline as a fear mongering tactic, but I will never know. Most of them are probably now gone.

What I do know is that I can quickly identify very real and pressing issues that could perhaps be more appropriately deemed as “our World War II:” sex-trafficking, terrorist attacks, ongoing civil rights struggles, and attempted genocide are just a few that quickly come to mind. I could provide statistics related to each of these issues, but I want to focus on the issue of genocide. Actually, I want to address a certain type of neglected genocide.

The Genocide of Down Syndrome Babies

March 21 was World Down Syndrome Day. My college, Grove City College, brought in a guest speaker, Kurt Kondrich, to speak to our students. I was absolutely devastated to learn about the facts associated with Down Syndrome individuals.

Through prenatal genetic screening, individuals can learn if they are at risk of having a child with Down Syndrome. Sixty-seven percent of pregnancies in the United States end in abortion when there is a positive test result for Down Syndrome (some studies suggest that number could be higher). And yet, America isn’t nearly as bad as some other countries. The same statistic is almost 100 percent in Iceland, 98 percent in Denmark, and approximately 90 percent in Italy, Germany, France, Switzerland, England, and Belgium.

It seems as if we’ve developed an efficient national and international system designed with the potential to identify and eradicate those who may be born with Down Syndrome. We have the medical technology and governmental policies (a scary combination) that work together to create a genocidal situation for unborn babies who test positive for Down Syndrome.

I know hindsight is 20/20, but I’m left puzzled as to how we can look back at what the Nazis were attempting to do — namely, eradicate certain categories of people, including those with intellectual and physical disabilities — and allow the eradication of those who may be born with Down Syndrome. Aren’t we also guilty of playing God and trying to create the superior human race, free from anything we consider to be defective or not perfect?

In 1973, the U.S. Supreme Court legalized the termination of unborn children. The same year, the United States also enacted the Endangered Species Act to protect endangered plants and animals. In other words, in the same year we said you can go to prison for transporting the egg of an endangered animal species, we also said you can legally kill an unborn child.

I love, admire, and respect God’s creation. My family enjoys the outdoors, my children are both inquisitive and love animals, and we try to educate them on a biblical view of cultivation and care for the environment. But, I have too much respect for our veterans and the men and women currently serving in our military to compare climate change to World War II.

And, I have too much respect for human life to not speak up. I want to look back on my lifetime and see legislation to protect God’s creation, but it needs to be all of creation — the unborn child included.

I’m sorry, Alexandria Ocasio-Cortez, but you don’t speak for me. Knowing what I now know, largely thanks to Kurt Kondrich and others who have made it their work to advocate for life, I can say that preventing this form of genocide is my World War II.

Dr. John Coyne is the Associate Dean of Student Life, adjunct faculty member in the Management & Marketing department, and advisor of the GCC Men’s Club Volleyball team. He also partners with the Vision & Values ethics and character formation working group to bring speakers to campus and foster dialogue within the campus community on these topics.

The Most Radical Tool Against Global Warming