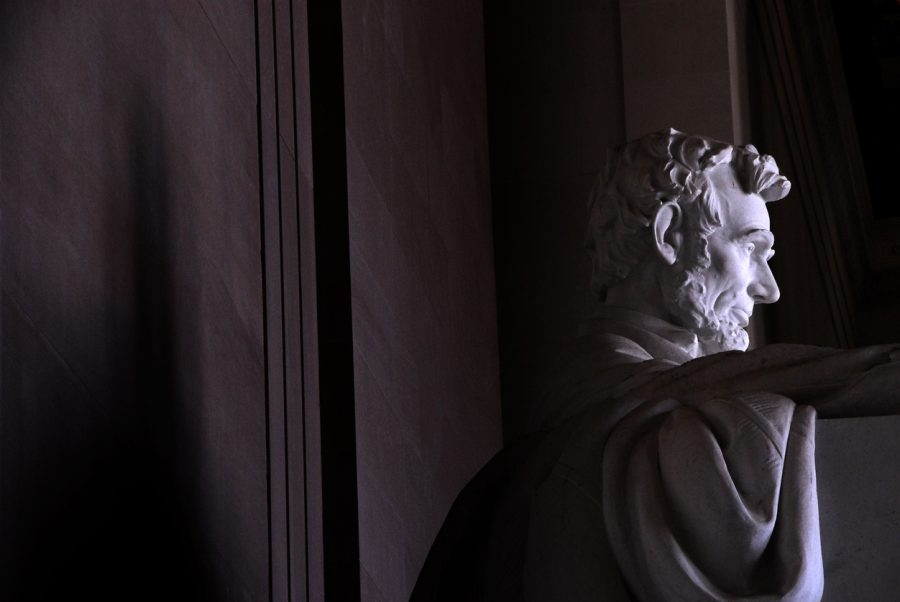 During the Civil War battle of Chancellorsville in the spring of 1863, young Confederate soldiers kept watch in the dark of the night. After many hours of quiet, the sound of hoof beats focused their attention. As the clomping became louder, the men of the South surmised that the horses were mounted by Union soldiers determined to invade their stronghold. Without hesitation, the Confederate men opened fire on those they thought were their sworn enemies.

However, as they went to capture and subdue their adversaries, it became clear that they had fired on their fellow Confederate soldiers. And more shockingly, among the wounded was their very own hero and leader, the military genius General Stonewall Jackson, who would die only a short week later. As a result, Jackson (and his brilliant military mind) would not be able to join his fellow general, Robert E. Lee, at the Battle of Gettysburg.

Crossing the River with Miraculous Ease

And on the previous day, General Ulysses S. Grant of Union fame, after nearly six months and five attempts to overtake the Confederate stronghold of Vicksburg, made one final effort to lay hold of the city which long enabled the South’s strategic control of the Mississippi River. For unknown reasons, Grant’s troops crossed the river with unparalleled ease that day. They landed on the Confederate shore and confidently took their very first victory of five, which led to the Union seizing control of this crucial city, and ultimately declaring triumph at the Battle of Vicksburg.

These two historic moments would play key roles in Union forces taking decisive victories at both the Battles of Gettysburg and Vicksburg, and would lead to the North’s overthrow of the Confederacy only two months later.

These two incidents, which happened on successive days, are linked to another important historical moment that is generally not known to the American student of history. On the very day before Grant successfully crossed the Mississippi to his first victory at Vicksburg (and two days before Jackson was shot), the American citizens had spent a day of prayer, fasting and humiliation in recognition of their national sin of slavery.

President Abraham Lincoln had asked them to put off “their ordinary secular pursuits and … keep the day holy to the Lord.” And even more strongly, he asked the American people to pray for “no less than the pardon of our national sins, and the restoration of our now divided and suffering country.” Lincoln pleaded further. “We have forgotten God. We have forgotten the gracious hand which has preserved us … . We have become too self-sufficient to feel the necessity of redeeming and preserving grace.”

The American people responded overwhelmingly to their president, and it would seem that the fate of the nation took a strong turn on the very next day when General Grant successfully crossed the Mississippi to a decisive victory. Had Vicksburg and Gettysburg not been won, the Confederate states would have separated, and these United States may have been lost to history forever.

A New Challenge to Unity

Today, the country stands at a similar crossroads, where many actions will be taken and decisions made over the coming days and weeks that will determine the outcome of this election and the course of our nation. Many Christians and people of different faiths have already risen to this call, praying and fasting for God’s will in this election.

But perhaps it is time for a more deliberate national call to action, one that can only come from our President. And one that, like Lincoln’s, acknowledges and confesses our own national sin, that of abortion. It is this sin that has taken the lives of 60 million Americans. It is a sin in which we as Americans have all participated, either by our deliberate consent, or through our negligence in opposing it.

Pray for Clemency and Forgiveness

Lincoln asked his people to “pray for clemency and forgiveness,” and profoundly, it seemed that their fate would change on the very next day. So as Americans, perhaps it is time to ask ourselves, would God not also respond to a national day of prayer and repentance during these divisive times? Could this not also be a turning point for a nation in need of healing and restoration?

Of course, God uses grace for what He wills. So we have no assurances that such a day of prayer would change the course of the election in the way that many of us would desire. However, if many Americans respond to such a call by President Trump with generosity and humility (as we strongly suspect they would), we can be confident that our Lord would respond in a big way.

Many Christians and people of different faiths have already risen to the call, praying and fasting for God’s will in this election.

And regardless of the outcome of this election, such a day of prayer and repentance would secure President Trump’s legacy as the most pro-life president in our nation’s history. A president who recognizes that the United States was originally consecrated to the will of God during Washington’s administration, a nation that has strayed from its call to be the “shining city upon a hill.”

Who else but a President Trump could lead us in such a moment of repentance and a call to return to God as a nation? Who else would have the courage to call abortion by its proper name, our modern national sin?

And even if the election doesn’t go to the President, who else would ever lead our nation to ask God to “restor[e] our now divided and suffering country,” leading it “to its former happy condition of unity and peace”?

Mark DeYoung is currently a trustee of the Catholic Finance Association, a membership organization that seeks to explore finance issues in light of Catholic social teaching.