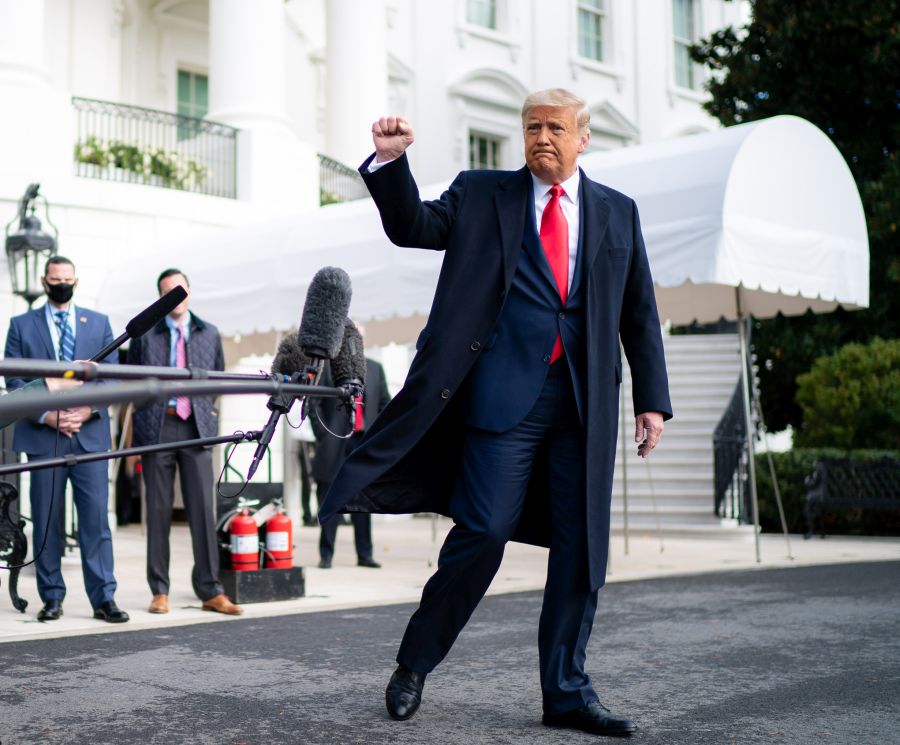 It was a Monday – February 23, 1990, to be exact. We were gathered for our weekly creative meeting at Cutler Productions in Los Angeles. The Grammys had been held the night before, and a duo called Milli Vanilli had just been named Best New Artist.

In through the door bound a veteran session singer and background singer for the stars. We’ll call her Janice. And Janice was in a state. “They’re fake!” she bellowed, without even a hello, “I’m telling you, they’re fake!”

With the urgency of Paul Revere riding the Massachusetts countryside, she told her tale.

Seems Janice had been hired to sing back-up at a pre-Grammy’s shindig Saturday night. Milli Vanilli came up to sing their monster hit “Blame It on the Rain.” “They were atrocious! I mean, the most awful thing I’ve ever heard!” said Janice, going into exacting detail about disastrous pitches. mismatched keys and busted melodies. “I’ve been in this business 20 years. I guarantee you they did not sing on their album. I guarantee you!”

Still, The National Academy of Recording Arts and Sciences had tabulated the votes, declared Milli Vanilli the Best New Artist Grammy winners. Milli Vanilli stepped up and claimed the award, and all the newspapers proclaimed their victory. They were “Grammy Winners Milli Vanilli.”

That is, until nine months later, when the Grammys for the first time in their history, stripped Milli Vanilli of their Grammy. Milli Vanilli had, indeed, proven to be a fraud.

I’m not sure why that story has kept coming to mind this past week.

Of course, I do know exactly why the story keeps coming to mind. And all I keep thinking is, “The difference between Milli Vanilli and Joe Biden? At least Milli Vanilli got out there and danced.”

It’s another Monday night in the early ’90s. I’m at Angels Stadium for a Monday Night Football game between the Los Angeles Rams and the San Francisco 49ers. The Rams had been knocking their rivals around pretty good all night. Rams fans were feeling festive. In fact, with less than two minutes on the clock, the Rams had gone ahead by 10. Yeah, they were feeling good. “We’re going to win this thing!”

Then something happened I’ll never forget. After the kick-off, 49ers quarterback Joe Montana walked on the field. That’s all he had to do. The NFL legend strode onto the field with all the deadly cool of Clint Eastwood in a spaghetti western. The confidence. The swagger. The killer reputation. 50,000 Rams fans instantly went from excitement to terror. You could feel it, physically feel it. They knew, just knew, their longtime foil, the comeback king, Joe Montana, was somehow, someway going to come back and beat them.

The Rams defense also seemed rattled. After playing big and bad for over 58 minutes, the Rams shrunk before my very eyes. Montana, as easy as Sunday morning, guided the 49ers down the field for a touchdown in about 35 seconds. Extra point good. Rams fans were now in panic. A couple rows behind me, the actor Craig T. Nelson was on his feet, dazed, the color draining from his face. Still, all the Rams needed to do was simply field the kickoff, then run out the clock. All they had to do. You know the rest. You could see it coming from all the way up the coast. The nervous Rams return man fumbled the kick-off. 49ers recovered. A couple plays later, the 49er’s scored to win the game.

Trump Psyches Out the Opposition

For five years, the Democrats and their media and Big Tech partners, have tried all manner of trick and treason to take Donald Trump out. Every couple weeks, some new revelation or investigation or absurd allegation was going to take him out. “This one’s the one.” And he’s beaten them all back.

Right now, they are telling us, THIS TIME, they’ve got the game won. There’s no comeback this time. The gunslinger from Queens is toast.

Tell me, though. Do they sound and act all that confident? Relaxed? Nah, to me the vibe is the same as Angel Stadium. Why are they in a frenzy insisting Trump head off to the locker room, even with time on the clock? They’re tense. Anxious. Too frantic in their efforts to quash every word or fact that suggests the game’s not over. He’s staged too many comebacks. He’s too fierce a competitor. Too confident. (And yeah, there are far too many holes in the Democrats’ defense.)

Joe Biden said yesterday he thinks GOP leaders are intimidated by Trump. I do not know about that. But, regardless of what the scoreboard or announcers say, I know which team is rattled.