President Obama’s Impact on the Way the World Views Race 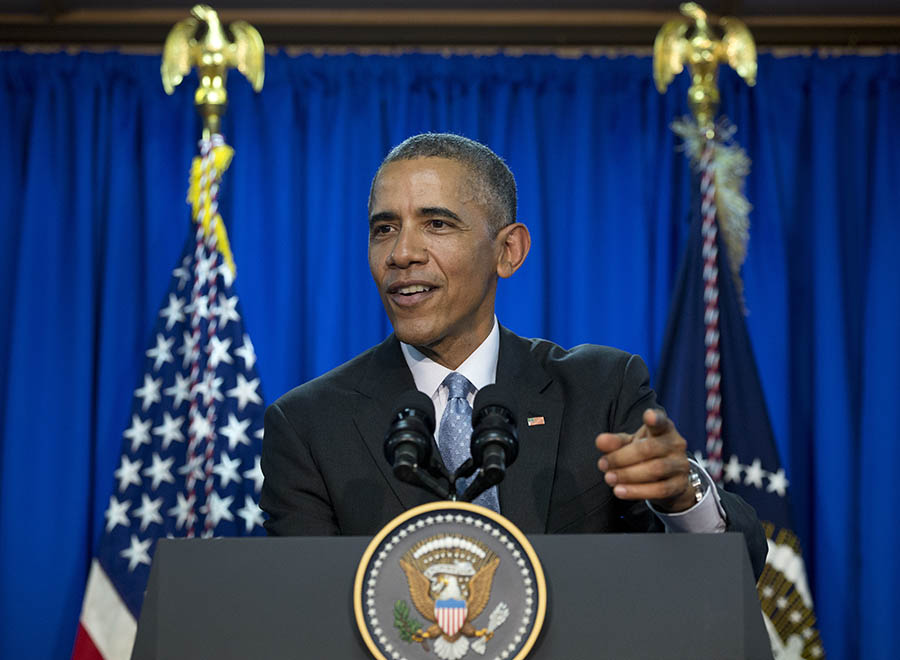 On the heels of a new Pew Research Center poll, the question racing through the minds of Americans right now is whether or not President Obama has helped or hurt racial relations.

It has been 8 years since President Obama assumed office and became the United States’ first African-American President. And according to a new Pew Research Center survey, there are still deep racial divides in the United States.

This raises questions as to whether or not President Obama has done anything to help bridge the inequality gap across races. Thirty-four percent of all adults feel that the president has helped improve race relations, but 28 percent say that President Obama has tried to help bridge this gap and failed. A quarter of Americans feel that he has made race relations worse.

Some, including Politico, are concluding that while the president has tried to bridge the gap in race relations, he has actually split the population.