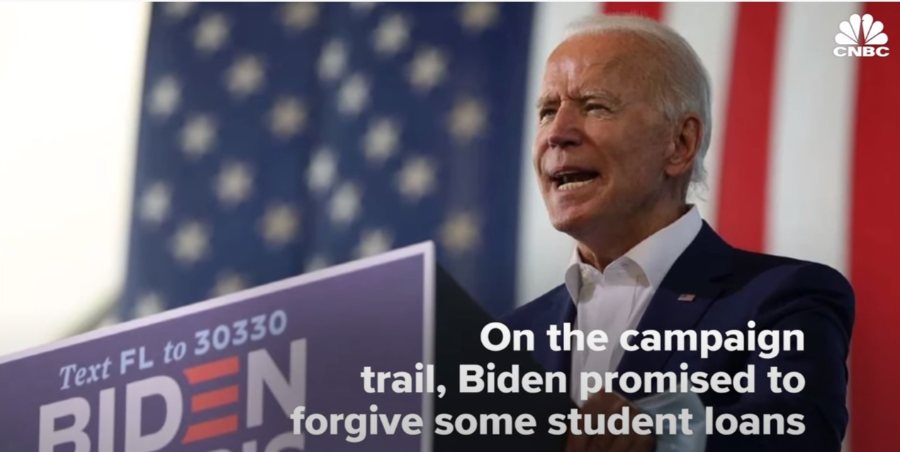 President Biden can be a hero. He just needs to push back on his liberal base. Senators Warren, Schumer, and other officials are pressing for student loan forgiveness of up to $50K per debtor —and for the President to act unilaterally if necessary.

That would be spectacularly bad public policy. For one, it would mainly help the wealthy. Most undergraduates are dependents. That means they can’t borrow more than $31K from the government. Those with more student loan debt either have an advanced degree or soon will. Less than 4 in 10 adults even have an undergraduate degree. It’s the few that pursue graduate school. Most find it pays handsomely. But all of us should pick up the tab?

A big-time loan forgiveness act would create what economists call a moral hazard. It sends the wrong message: Borrow what you want, someone else will pick up the tab. What about those who didn’t attend college in order to avoid debt? Or who worked two jobs to pay off all their debt?

Lastly, it would do nothing to address the reasons why student debt is escalating. In any sector, when there’s plenty of access to easy money, consumers are insensitive to price, leading to overconsumption. There’s value in having an educated populace. But to a point.

To appreciate this, let’s step back to 2010 when President Obama took a bite from this apple.

In 2010, tucked away in the Affordable Care Act, Democrats ended the federal guaranteed-loan program. President Obama claimed that “by cutting out the middleman, we’ll save American taxpayers $68 billion in the coming years.” Sounds great.

Except it didn’t happen. Last year, the Education Department estimated that it expects to lose about $435 billion on its $1.37 trillion student loan portfolio. It’s an eye-popping figure: Losing 30% on any investment is a terrible deal. What happened?

In 2010 President Obama created more a generous income-based repayment program than what was previously available. It would limit the borrower’s monthly payments to 10% of discretionary income. It was 15% before. After 20 years, any remaining balance would be forgiven. It was 25 years before. Mr. Obama also made this “Pay as you Earn” repayment plan available to more borrowers.

The Wall Street Journal reports that a third of new undergraduate and nearly 60% of graduate loans are now under these generous repayment terms. Secretary DeVos’ Department of Education had estimated that borrowers in these kinds of plans will only repay about half of their loan balance, on average. The rest will be on the house. Hence the anticipated $435 billion loss. In other words, we already have a generous student loan forgiveness program. It’s happening right now.

Is it Really Stimulus?

What’s being discussed is an additional one-time $50,000 write-off for all borrowers. That’s enough to wipe out the debt for 80% of all federal borrowers, or 36 million people, according to higher ed expert Mark Kantrowitz. Senator Warren calls this “the single most effective economic stimulus that is available through executive action.”

But is it? Those with student loan debt tend to be on the higher end of the income spectrum: 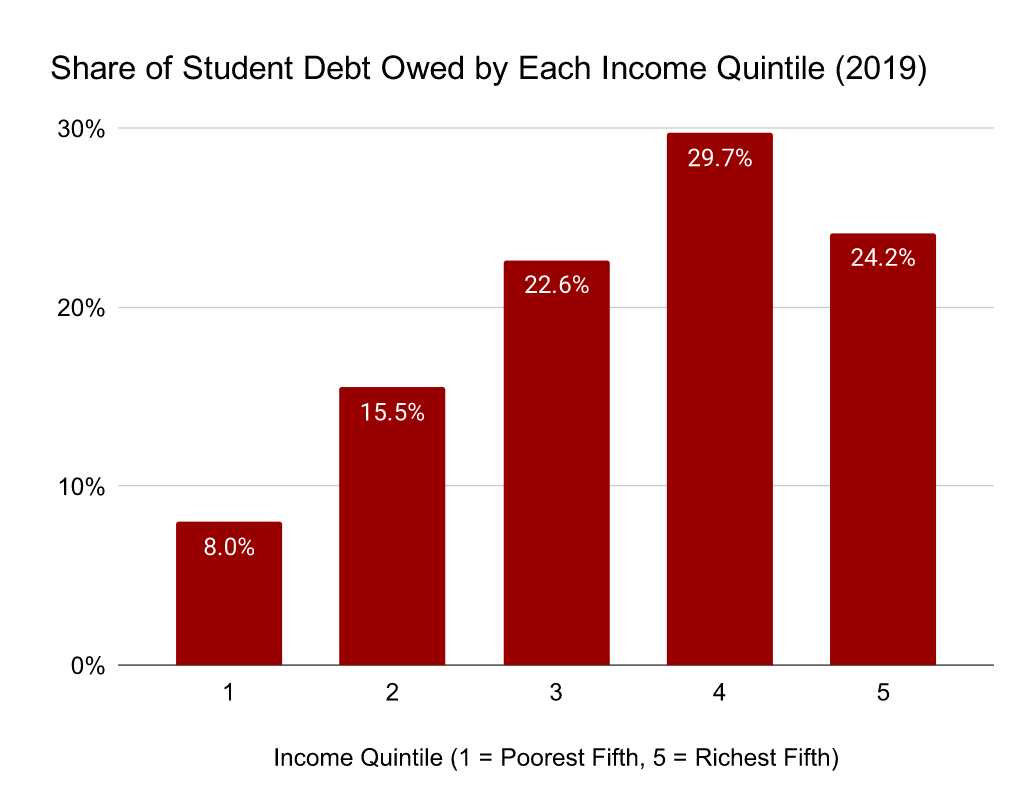 And as Noah Smith observes, cancelling $50,000 in a person’s debt doesn’t mean they get a $50,000 check in the mail. It just means that their monthly loan payments go away. We’re talking middle to upper-middle income people here. Good chance they save this money rather than spend it. 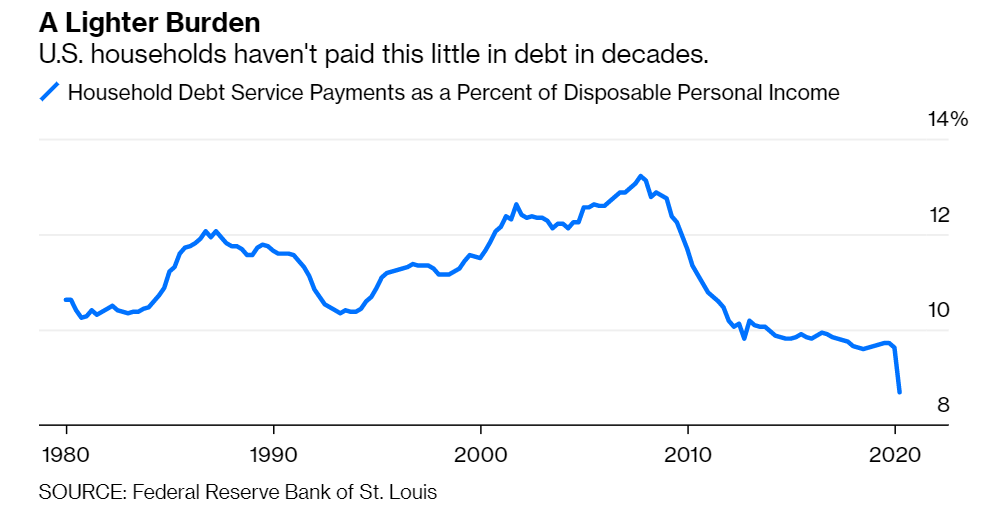 Thanks to better repayment habits, near-zero interest rates, and — post-COVD — a payment pause for federal student loan borrowers that extends through at least October 2021, Americans have rarely paid such little debt. There’s not much extra stimulus in what Senator Warren is proposing.

President Biden campaigned on a promise to wipe out at least $10,000 in student loan debt for all borrowers. As with the $1,400 stimulus payments now under discussion, it would be better to target this aid to those who need it most. For example, those who never completed their undergraduate degree and have poor earnings prospects until they develop a new skill. Perhaps the debt forgiveness could be tied to their completing a trade school program or a marketable associate’s degree.

Or at least make it means-tested, helping lower earners who are more likely to immediately spend the extra money. If President Biden can tack to the middle here, he can avoid a needless giveaway to those at the top. Not to mention the wrath of those who played by the rules and either paid off their student debt or avoided it in the first place.