A Preferential Option for Climate Catastrophe? 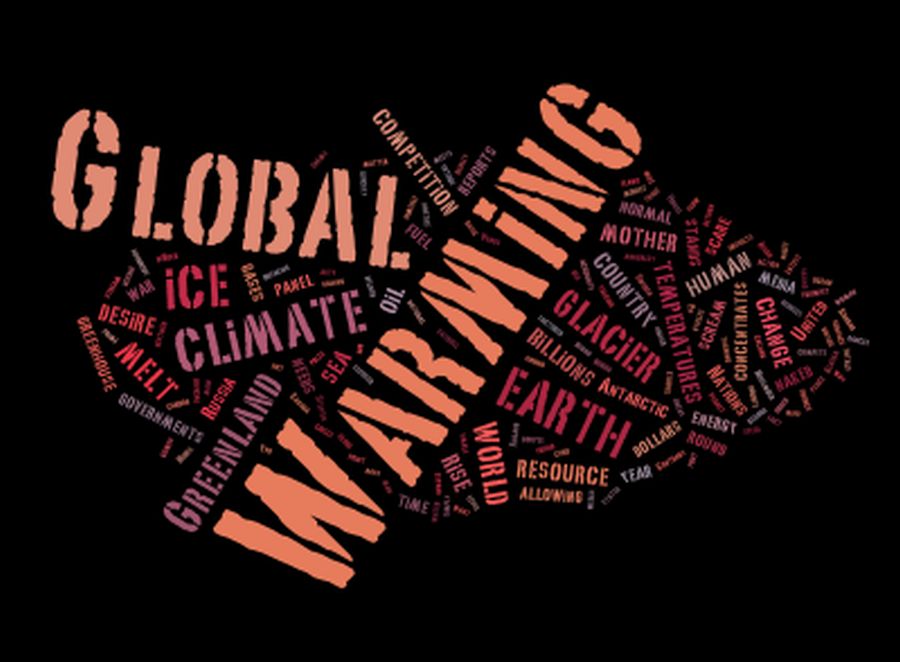 This article is in answer to Ross Douthat’s, a.k.a. Lt Keefer’s, column “Neither Hot Nor Cold on Climate” in which he impugned as “anti-intellectual” those who are reflexively against the journalist-politician-activist-bien pensant (but unfortunately not scientist) “Consensus” that the world is doomed because of global warming.

Douthat, a “lukewarmer,” confesses an increasing fear about global warming (or what he mistakenly calls  “climate change,” a curious error to make while lecturing on the subject. The climate is and has and will always change.)

Second, he says that “in actual right-wing politics no serious assessment of the science and the risks is taking place to begin with. Instead there’s just a mix of business-class and blue-collar self-interest and a trollish, ‘If liberals are for it, we’re against it’ anti-intellectualism. So while lukewarmers may fancy ourselves serious interlocutors for liberals, we’re actually just running interference on behalf of know-nothing and do-nothingism, attacking flawed policies on behalf of a Republican Party that will never, ever advance any policies of its own.”

But it’s false that there are no serious assessments of climate science from non-progressives. And far from being anti-intellectual, doing nothing is a reasonable response when the threat is small.

To prove both of these contentions, let me tell you a story. Couple years back in a well-regarded, peer-reviewed journal1 some colleagues and I argued that a doubling of pre-industrial levels of carbon dioxide would result in about one degree Celsius of temperature increase (about 2 degrees F).

We also estimated that “combustion of all recoverable fossil fuels” would cause less than 2.2 degrees Celsius warming (about 4 degrees F).

The first estimate is about half of what the United Nation’s Intergovernmental Panel of Climate Change guessed, and our second estimate is well under their worst-case predictions.

It should be, but was not and probably still is not, obvious that our statements are premised on admitting that adding carbon dioxide to the atmosphere will cause measurable warming. This is, or was, the “lukewarmer” position.

I say it wasn’t obvious because when we published the paper, among environmental activists there arose a surge of apoplexy that would not be achieved until the election of Donald Trump. We were called “deniers.” Members of Congress snapped into action. We were vilified in the press. We were accused of taking thirty pieces of silver — in spite of our plenteous, insistent public statements that we did the work on our own time, and paid for it out of our own pockets. (A claim few to no professional environmentalists can make.)

As a result of the publicity, my site was hacked. My colleague Willie Soon was raked over the coals in our nation’s most recognizable scandal sheet. Greenpeace went after another colleague’s employer with FOIA requests (these were denied). Our lead writer, Christopher Monckton, was subjected to the best insults the great brains of our attackers could muster (he survived). (A series of articles on the flap can be found here.)

We thought the screeching would never stop.

And yet it’s puzzling. Here we were offering the world what was potentially great news. The world would not warm dangerously! Temperature increases would max out. That’s something to celebrate!

Only our message wasn’t taken that way. It was as if we were betrayers, traitors, scalawags. Used car salesmen — lawyers, even! — were held in higher esteem.

Well, it’s logically true that we might be wrong and the IPCC right. The world could grow much warmer than we guessed. Yet that mere logical possibility can’t have been enough to incense so many, could it? Because it’s also logically possible that the IPCC is wrong and we are correct. Or — and I ask you to stretch your mind here — it’s also so that none of us are right and that the climate system is more unpredictable than anybody has yet figured.

(Plus, in our favor, the observations so far are more in line with what we rather than the IPCC predicted. That counts for something, but not for everything.)

Anyway, it can’t be because we might be wrong that we made so many enemies.

It had to be because we might be right.

For many in this debate, only the worst is believable. Only the worst is acceptable. Any deviation from doom is unthinkable, and anyone suggesting there may be a glimmer of hope must be ostracized.

Our experience and the experience of other skeptics of doom (like Bjorn Lomberg) is the reason you do not often hear of serious alternate assessments of the science and the risks. People don’t want the grief. It’s not that this alternate work isn’t being done, but it’s couched in a language impenetrable to non-physicists.

Now the reason only the worst is acceptable is because if there is no real warming threat, then no action need be taken. And if nothing need be done, then we don’t need all those expensive “solutions.” That conclusion is too depressing for some folks.

Even if people don’t understand the science, and few do, they can easily see the visceral and paradoxical reaction from activists and politicians to potential good news. And everybody can see what the proposed solutions would mean to their wallets. Combine all that with the obvious evidence that the current climate is far from unusual, and it’s natural to be suspicious and say “Wait and see.”

Far from being “anti-intellectual,” waiting is the smart thing to do.

1The paper is January 2015’s “Why models run hot: results from an irreducibly simple climate model” by Christopher Monckton, Willie W. H. Soon, David R. Legates, and William M. Briggs in Science Bulletin. This was followed in August of 2015 by “Keeping it simple: the value of an irreducibly simple climate model” by the same authors and journal. On the so-called Consensus, see the peer-reviewed paper “Climate Consensus and ‘Misinformation’: A Rejoinder to Agnotology, Scientific Consensus, and the Teaching and Learning of Climate Change” by the same authors in Science & Education.