Predictions and Prophecies: Could a Biden ‘Victory’ Lead to the Best Possible Outcome? 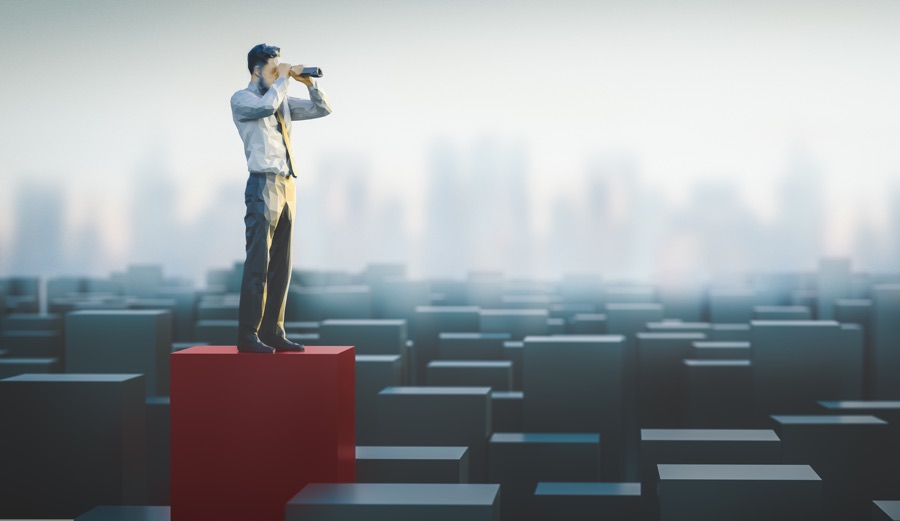 Many preachers have spoken “prophecies” of victory for Trump this year. Time will tell. I can only see a range of possibilities myself. One in particular should bring hope to Trump supporters: It would mean we’re exactly where we should be right now.

Let’s look at three of those possible outcomes, viewed from a Trump supporter’s perspective.

The first outcome would be tough, not only for Trump supporters but eventually for the whole nation. I don’t need to repeat all the reasons we can expect a Biden/Harris administration to do the nation harm. Still, if the real fact of the matter is that Biden won it legitimately, we could at least thank God that we live in a democracy that still works. Or at least, it works to the extent that we get the leaders we ask for, the leaders we deserve.

The second outcome is the scary one. In this scenario, there’s a real conspiracy out there, and it goes unproven up until Biden’s inauguration. But the pressure won’t just let up on January 20; not as long as Donald Trump is involved. He’ll keep at it until the conspiracy breaks. At that point we’d have a constitutional crisis like this country never imagined: A sitting president who’s been proven to have stolen the election. I shudder to think of what that might look like. (That’s not a prediction, I remind you. It’s just one scenario.)

The third scenario is the one I find most interesting. It would be the optimal outcome, the best one possible: Trump wins, and deceivers and fraudsters get caught. It could change the nation for decades to come.

And I do mean change. Here at The Stream we’ve documented credible reasons to believe the Russia Collusion lie went all the way to the top of the Obama administration including Barack Obama and Joe Biden. There’s credible evidence that Hillary Clinton was in on it, too, along with key leaders at Justice. It’s hard to imagine it wouldn’t have included Nancy Pelosi and Chuck Schumer as well. Some or all of these could go down, and go down hard.

What looks like defeat today could still be a step on a path to real victory.

It won’t be pretty if that happens. They’ll go down screaming, “Trump stole the election!” — even though (on this scenario) they’re the ones who tried to steal it, and almost succeeded. Cities will feel the heat — literally — in widespread rioting, burning, and looting. Still in the end it could have a significant cleansing effect on politics, as well as a strong and healthy chastening effect on the liberal media.

This is what the country needs, and desperately, unless (as in Scenario 1) there never was any fraud or corruption to begin with. It would take a lot to satisfy me of that, though. There have been just too many indicators of misdoings in this election — not to mention years of “Russia fraud” before it.

We Could Be In Exactly the Right Place Right Now

In order for Scenario 3 to play out, though, we need to be exactly where we are right now, with Biden claiming victory. Remember, Republicans have been slow to root out corruption. If Trump had won outright on Tuesday, they’d still be slow; in fact some of them are backing out even now. Donald Trump isn’t, though. He’s a very determined man. He has the motivation to press the case. He won’t let loose of it until he has the answer.

So this Biden “victory” could be instrumental in pushing Trump and others to finally bring the hammer down on corruption that’s been going on for years. That means there’s at least one best-case scenario that puts us right where we are today. So take hope: Biden’s declared “victory” could be the best possible thing at this stage.

None of this is prophecy, I remind you; I’m not even making strong predictions. In Yogi Berra’s wisdom, “It’s tough to make predictions, especially about the future.” We can hope for that third, “optimal” outcome, and we can support Trump in his pursuit of it, but we can’t bank on it coming out that way.

As for all the claimed prophecies out there, here at The Stream, we’re still taking a “time will tell” approach. The final story has not been told. Whatever happens, God is in charge, He knows what He’s doing, and He may still have other plans. Christians know we have to account for that possibility in everything we plan.

Yet He still calls us to plan and to decide, based on the wisdom we have. So I’m hoping for that optimal outcome, and I’ll even fight for it, for as long as the fight looks feasible — as it certainly does right now. What looks like defeat today could still be a step on a path to real victory.

Joe Biden Went Down to the Crossroads. It Seems.