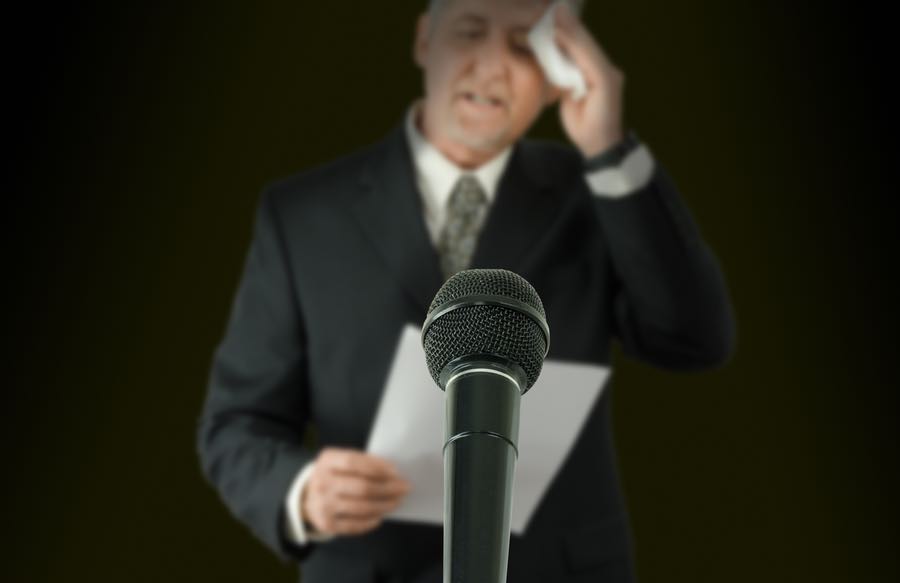 I’ve run into it often: pastors won’t preach on tough social issues. I’m not the only one who sees it. Joe Knopp, producer of Unplanned, told me he was near the “boiling point” over pastors’ reluctance to speak out on abortion. I don’t know each pastor’s reasons for that. I can tell you why they should all be afraid of speaking out, though. It happened to me last night, and it’s been going on all day today.

A charismatic Christian fellowship in Cincinnati asked me to come teach on Christianity and homosexuality, based on my book Critical Conversations. There were maybe thirty people there. We spent about an hour in worship, and then I had the whole next hour to speak. I spent the first half of it describing the lay of the land, morally speaking, starting with the sexual revolution in the 60s. I explained God’s true moral purposes from a biblical and natural-law perspective. I emphasized listening, loving and showing both grace and truth when responding to LGBT persons. Then I asked for questions.

I tried breaking in to answer. She plowed right on through me. She was angry, and she was taking over the meeting.

She was angry, and she was taking over the meeting.

Tension rose. She repeated her accusations. I tried again: “You know, I called for questions at this point, and these aren’t questions you’re asking….” She cut me off.

The meeting host stood up to intervene, and soon two people were escorting her out of the room. We could hear her the whole way out the atrium and into the parking lot.

So I dropped much of the rest of my my planned presentation and let the group process out loud what they’d just experienced. As my wife and I drove home, we too kept on processing. We replayed it over and over again, asking all kinds of “What if” questions.

One of those what-ifs still haunts me today. What if I’d intervened even more strongly, and gotten her attention so I could say, “I’m so sorry. I can tell you’ve got a lot of emotion going on. I care about you, and I can see this is hard for you to sit through. But you’re not really asking questions; so tell me, please, what is it that you really want right now?”

Maybe she’d have appreciated that opportunity. Maybe she’d have softened and said, “Wow. I wasn’t expecting you to actually care while I was going off on you like that.” Maybe she would have told us some hurt she’d experienced, and we all could have demonstrated the grace and mercy I was teaching on. It could have been the best thing for her.

Or maybe she’d have said she wanted me to change my mind. I’d have had to answer, “I’m sorry, but I’m in no position to re-write God’s moral law for Him.”

Or maybe she’d have kept right on ranting, and nothing I did could have made any difference.

Reason for You to Fear If You Act

And that feeling is the best reason I know for a preacher being afraid to teach on tough topics: You might not get it just right. If you think you’ve maybe you’ve failed, it could haunt you for a very long time.

And that isn’t necessarily the least of it. People could start muttering behind your back. Committee members. Elders. Trustees. Heavy donors. What if they really don’t like how you handled something?

These topics come with risks. They could cause harm. Irretrievable harm. Damage so bad that not even God could fix it. Because God can’t take care of any of those things. Or so the feelings tell you, even though your head knows that’s not true.

Yes, you could fall short. Will God? Not a chance! And what if not trying was the greatest failure of all?

There’s the fear that should keep pastors from speaking out on tough topics: The horrifying, paralyzing fear that everything rests on them, and if they screw up, God will abandon them and their people.

I’m not judging you. I get it. That’s the very fear that’s been haunting me all day today. I might not have done the right thing. God might not take care of it. I know that’s not true, but the feelings keep intruding on me anyway.

And to think I could have just stayed home, safe and snug and happy. As a pastor, you can’t stay home, but you can keep silent on certain topics. It’s so much safer that way. No haunting what-ifs. No worries. No regrets.

But What If You Don’t Act?

Except silence has what-ifs and regrets of its own: “What if my church members never learn the great truth of life, as opposed to the deadly realities of abortion? What if they don’t learn the true goodness of God’s standard for sexuality? What if our young people are knocked off their spiritual feet, persuaded not to follow Christ because we’re not answering the world’s accusation that we’re “haters”? What if some of our people are dealing with guilt over matters like these? What if I never explain how ready God is to pour out his grace and forgiveness? What if my congregation never learns how to do that with Him?”

Those are real what-ifs. They’re terrifying if you let them haunt you. But you don’t have to. You don’t have to think about them at all. Just put them out of your mind! Hardly anyone ever raises a rant over them; hardly anyone brings them up at all. You can happily ignore them all week long.

But then here’s another set of what-ifs: “What if God has called me to preach His whole counsel? What if He’s holding me accountable to it? What if He expects me to lead people to His truth, including the unpopular parts?” We all know how He said He was sending His disciples out as sheep among wolves. So we might ask, “What if I fail to trust the Good Shepherd to lay down His life for His sheep — meaning He’s taking care of me, too?”

What Haunts You Is What Defines You

What haunts you? Do any of these what-ifs go rolling through your mind, Sunday afternoons and Monday mornings? Has it occurred to you that what haunts you is what defines you as a leader?

I don’t know how things would have come out if I’d done anything different last night. I do know that the only way to be sure I won’t do something wrong is by doing nothing at all — but that’s no option, is it?

It’s hard to teach on tough topics. Sometimes you might get it wrong. No surprise there: That’s why they call them tough issues. But we live in tough days — tough for all of us. Someone has to help them. Someone needs to lead them. So no, actually I don’t think there’s any good reason to be afraid of teaching on tough topics. It’ll take some study. It’ll take a lot of wisdom. Courage, too, and especially faith.

Yes, you could still fall short. Will God? Not a chance! And what if not trying was the greatest failure of all?