Praying for the Queen and the People of England 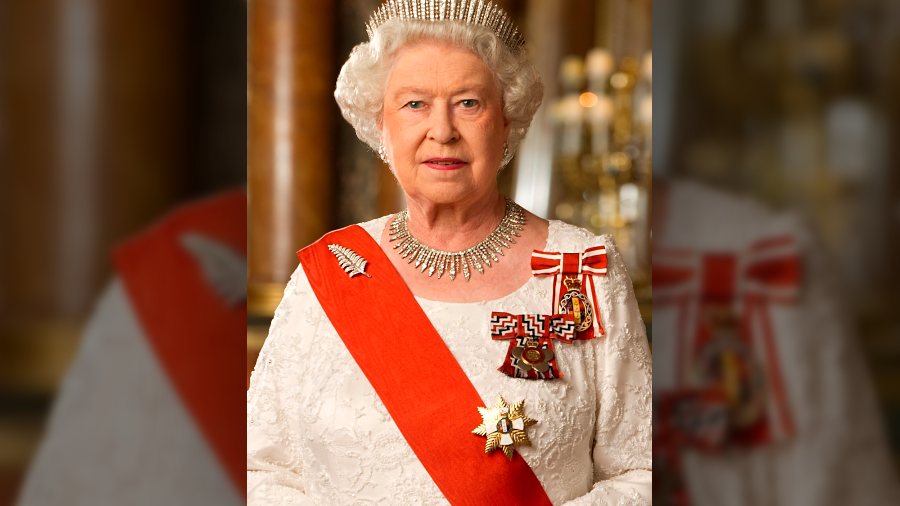 Update: Queen Elizabeth has passed away. The world’s longest reigning monarch was 96-years-old.

All of Britain and much of the world sits on edge at this hour, after Buckingham Palace released a statement announcing doctors are very concerned about Queen Elizabeth’s health, and her family is heading to Scotland to be with her. That Prince Harry and wife Meghan Markle are flying to the UK signals how serious the Queen’s condition is.

And so we join our British cousins in praying for the Queen and the people of Great Britain.

How Anxious Must England Be

Think of it. Brits under the age of 70 have known no other monarch. Our heart aches for the anxiety that must be overwhelming the British people. How unsettling this must be. Especially with England facing an energy crisis this winter, the nation’s already on edge.

Yes, Queen Elizabeth is 96, and as is the case of all flesh, her days are finite. But Elizabeth has ruled for seven decades. Generations. Losing Elizabeth would be like losing Big Ben. Or Parliament. Or tea.

She is the embodiment of England. A living symbol of the United Kingdom. We have nothing close to compare. Perhaps if the Statue of Liberty was alive and part of our entire lives, and suddenly we were faced with her being taken away, we’d be somewhere close. Perhaps.

The loss of British royalty and the coronation of a new king or queen is always a big deal. The pomp alone is worth the price of admission. But consider how Great Britain saw four monarchs in a span of fifteen years from the late ‘30s to early ‘50s. A vast majority of Brits have never ever gone through it.

Now we pray they don’t have to for a bit more time yet. Queen Elizabeth is a tough ol’ bird. And if she thinks she needs to stick it out through the harsh winter to come for her people, she’ll give it her best.

But Elizabeth is also a person of faith. She will accept what God has for her and her people.

We also pray in these hours for Prince Charles. Charles has spent his whole life understanding and preparing for the burden that comes with being king. But with the reality staring him in the face after so many decades, what emotions must be churning, doubled by the awful prospect of losing his mother. As if that were not wretched enough.

Top that off with the knowledge Queen Elizabeth II is an impossible act to follow. And knowing a good chunk of the British people would be perfectly happy to skip over Charles and go straight to young Prince William.

We pray for Charles.

We also pray for Prince Harry. Yes, we pray God’s comfort on a man facing the potential loss of his beloved grandmother. But we also pray for Harry because, we fear, he will need it. Harry has pulled himself away from the royal family … from England … on behalf of his wife Meghan Markle. He has spent the Queen’s twilight years thousands and thousands of miles away from her. How much is he going to regret not staying close? How much will that eat at him should his grandmother be taken?

How bitter will he become at his wife for pulling him away from his homeland, his grandmother, his Queen … heck, as a military man, his chief commanding officer?  Oh, maybe he won’t want to become bitter at her. He willingly left. But it’s going to take prayer and intercession to stop that demon seed from planting in his heart.

So perhaps we add to our prayer more time for Elizabeth. Time with her children, grandchildren and great-grandchildren.

Pray that though she didn’t seem able to bring reconciliation in the fullness of her life, may reconciliation come during this time of fear for her life. We pray for healing. For the Queen. For the royal family.