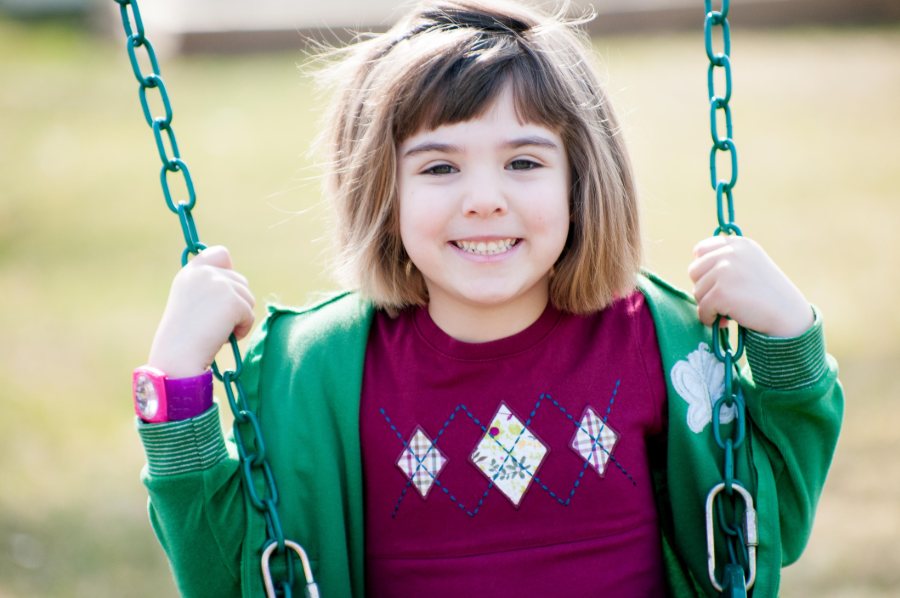 Emily Whitehead was a healthy, happy 5 year old. When their child began to get unexpected bruises, Tom and Kari Whitehead took her to her doctor. She was diagnosed with leukemia. Now the Whiteheads share their Emily’s story in their new book Praying for Emily: The Faith, Science, and Miracles That Saved Our Daughter. The book was released on October 6.

People All Over the World Praying

“We always tell people it’s hard to describe because it was just totally devastating,” said Kari of her daughter’s diagnosis. They’d known people who had been diagnosed with leukemia and didn’t want their daughter to have to go through it. “She is an only child,” Tom told The Stream, “and we just couldn’t imagine a day without her.” Kari blogged daily about Emily’s condition and asked people to pray. “During our toughest times that really lifted us up,” Tom explained. They read the messages to their daughter to let her know that there were people all over the world praying for her.

Tom and Kari had their strengths: Tom leaned on his faith, prayed and asked others to do the same. He saw his mission as “giving hope and being positive,” and having faith. He listened to what he called “whispers” — God speaking to him, telling him what treatment was best. Kari did research on the latest treatments and together they decided what they would do.

The traumatic events actually brought them closer as a married couple. “We had some great advice in the beginning to remember to date through all of that from one of our nurses,” Tom said. “It really had an impact on us. And we always had days when we didn’t agree on everything, but we would put that behind us and get together and decide as parents what’s the next best move was. And then we would go with it.”

We’ve Been Through a War

Tom said the family has a much stronger bond because of all the time they spent together fighting the disease. “I would say it’s like when soldiers go through a war. We’ve been through war together.” Immediately after Emily’s diagnosis, the family decided they would stick together as a family, no matter what. “We stuck together as a family and we did our research and we trusted our instincts and we listened to those whispers that guided us,” Tom continued. “And we were able to create a miracle that not only saved Emily’s life, but now added a new way to cure cancer.”

Emily did not progress very well with traditional cancer treatments. At one point, her parents were told that she would die. But then they found out about an experimental treatment called CAR-T, or T-cell therapy. T-cell therapy is not toxic like radiation or chemotherapy. T-cell therapy means taking T-cells out of the body, genetically modifying them and training them to fight the cancer cells. Then they are put back in the body. “Incredibly, it worked,” said Kari. “And they couldn’t find a cancer cell 23 days after that.”

Emily has been cancer free for over eight years. The Whiteheads have started Emily Whitehead Foundation to help other children. “We started the foundation to raise money for pediatric cancer research and particularly this type of therapy — immunotherapy, because it’s less toxic,” said Kari. “We thought that it was important, that if we’re sharing her story, that we try to direct funds towards other children.” The foundation also helps with financial assistance to families who have to move away from their homes to get the treatment.

The Whiteheads’s book explains the scientific breakthrough with the T-cell therapy. The book also tells the story of how faith and science worked together to create a miracle for their daughter. “We wanted people that might have a very bad diagnosis or illness to never lose hope,” said Tom. “[To] be inspired and to stay positive and to know that miracles do happen.” 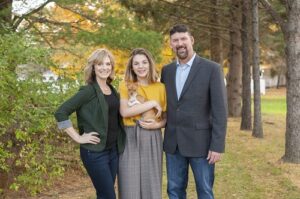