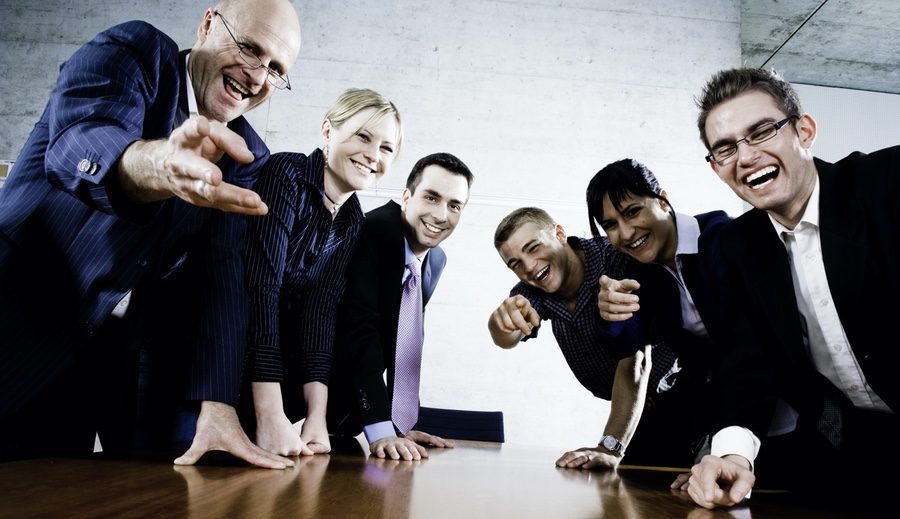 I thought I’d see how the president’s call for a day of prayer was playing on Twitter. The response there, judging by a few hundred tweets containing “prayer,” is overwhelmingly negative. I suspect the real numbers are better than this, because some of us are actually praying instead of complaining about it. There are some, though, who slander what they do not understand (Jude 10).

They Mock What They Do Not Understand

Some think the message is prayer in place of science. (I’ve copied all these tweets in below.) What gives them the strange idea that it’s an either-or? Don’t they realize that praying people founded science as we know it, and praying people founded medicine as we know it, too? If even a world-class physicist can make that obviously ignorant mistake, though, I guess it’s no wonder others can, too.

Praying isn’t only about medical answers, anyway. There’s much more to pray for than that in these days.

Others complain that the president is violating the Constitution somehow. One said, “this is a clear violation of the Constitution & our founding fathers who DEMANDED separation of church & state!!!” The anger is palpable. So is the lack of historical awareness. The Founding Fathers called frequently for national days of prayer, so this could hardly be any violation of their intent. There is absolutely no doubt that they would have done the same thing. Even Benjamin Franklin the unbeliever urged leaders to pray:

I have lived, Sir, a long time and the longer I live, the more convincing proofs I see of this truth — that God governs in the affairs of men. And if a sparrow cannot fall to the ground without his notice, is it probable that an empire can rise without his aid? … I therefore beg leave to move — that henceforth prayers imploring the assistance of Heaven, and its blessings on our deliberations, be held in this Assembly every morning before we proceed to business, and that one or more of the Clergy of this City be requested to officiate in that service.

Other tweets speak hatred toward the president and toward Christianity. One Twitter user posted, “when will trump announce that he’s got corona so i can start another prayer circle for his death.” Another wrote, “Say I want to rid the country of the disease of Christianity. Would prayer work for that?”

Prayer works, but not for evil purposes, and not like a coin in a vending machine, either. It’s an act of humility before our supreme and holy God, who will answer when and how He wills. I don’t expect them to understand that, and this isn’t the place to explain it in any depth. Those who know prayer, though, know that God hears. That’s all we need to know as we enter into it.

They won’t like me saying this (they don’t have to like it), but these Twitter users suffer from an infection beyond the reach of all science. It’s not a physical problem like coronavirus, but a spiritual one. Unless they themselves submit to a cure, this infection will lead to spiritual death, far more surely than any virus leads to physical death. But the finality of physical death, which is inevitable for all — by this virus or by other means — reminds us that spiritual death is just as final. It’s far more devastating, though.

So as we pray for the country’s and the world’s physical health, let’s pray for spiritual health, too.

Some sample scoffing tweets. View them with both discernment and Christlike concern.

Prayer in Place of Science?

@Hillhick when has prayer fixed anything, ever. I respect if people want to pray to their deities or cows or alien Xenu or whatever. But suggesting it’s what the nation needs in place of science and deliberate action is beyond reprehensible.

I want a president who keeps a pandemic task force, knows to use science instead of prayer to solve problems, wants free healthcare for everyone, and who sends nice emails like this #Bernie2020 pic.twitter.com/ddP1wzaW7i

Since this nation is comprised of people of so many multiple faiths & those who DO NOT believe in either God or prayer, this is a clear violation of the Constitution & our founding fathers who DEMANDED separation of church & state!!!

If individuals want to pray, that is their absolute right. But the Constitution protects us from government involvement in religion, including a “national day of prayer.” Our garanteed separation of church and state must not be “Trumpled” upon.

Franklin: say I want to rid the country of the disease of Christianity. Would prayer work for that?

Prayer to whom? God? Great! Shouldn't we also pray to Zeus, Ra, Odin, Marduk, An, Enlil, Enki, Ninhursag, Nanna, Utu, and Inanna, just to be safe?