Christians affirm the Body of Christ encompasses “every tongue, tribe, and nation.” One group is showing a path to that reality: through public prayer across lines that divide. 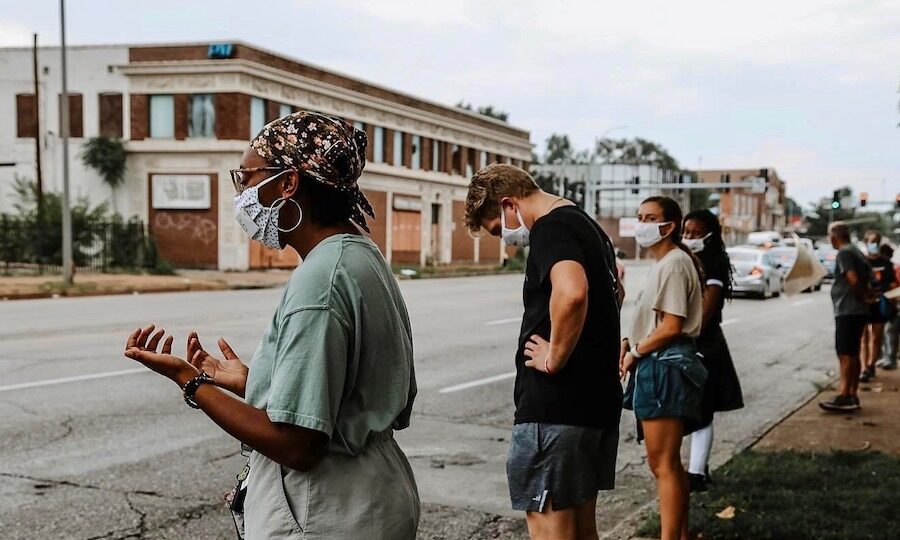 “Turn on the news and all you see is the chaos that’s happening,” said Nicole Poolman, a volunteer prayer leader who lives in Nashville, Tenn. “But what if we tuned in to what God is doing in these cities?”

She and a grassroots team led by Pastor Jonathan Tremaine Thomas in Ferguson, Mo. aren’t just talking about doing something.

This past summer, they showed what public prayer advocacy looks like. On August 8, nonprofit ministry Civil Righteousness mobilized prayer gatherings in over 300 cities across all 50 states.

“During the outcry in Louisville this August, following the killing of Breonna Taylor, a local team was ministering to people on the streets,” said Poolman. “They prayed for people and represented the kingdom of God.”

With Monday marking Martin Luther King, Jr. Day nationwide, they’ve planned another Pray On MLK event. “Two days before the inauguration, right on the heels of what’s happened, we are coming together in prayer,” said Thomas. “It’s not about our ideas or agendas. God calls us to go low and get silent.”

During a contentious election year, the group has refused to entangle their prayers with partisanship. Even mainstream media has taken notice. One of the nation’s top religion reporters interviewed Thomas for an extensive 2,300 word story in Slate.

“To say we’re chasing an ambulance would be incomplete,” Thomas said in response to that story. “Our work is based in Matthew 5, ‘Blessed are the peacemakers.’ We throw ourselves into the places and problems of conflict, to serve as bridge builders.

“Our heart is to bring reconciling, reparation, and repair to what is broken in society.”

For their latest initiative, Thomas and team have partnered with Missio Nexus. They are the largest association of Great Commission churches and organizations in North America.

Denver-based Louis Gallucci serves as national director for Missio Benefits. “We all ought to lament the fact that we are not one and that God calls us to be,” he said.

In his role serving churches, Gallucci speaks daily with ethnically diverse pastors. He has seen a knowledge gap when it comes to the white majority of U.S. churches.

“The culture has taken hold of words like ‘racial reconciliation,’” he said. “Unity is God’s idea, not some ‘liberal communist’ agenda. Yet many in the church have let a perverse culture dictate how they see reconciliation.”

A student of history, he said current conflicts often trace back to a lack of admission about historic wrongs. “Consider the Civil War — and, a century later, the civil rights movement,” he said. “The church didn’t stand up and speak out against things that were clearly wrong. To pretend that didn’t happen is foolishness. And to pretend it doesn’t impact our minority brothers and sisters today is foolishness.”

Thomas, a scholar and longtime pastor, agrees with his brother in ministry. He sees solutions beginning with a stance of humility. “God, in his mercy, has given America chance after chance to repent,” said Thomas. “That means not just to ask for forgiveness. It’s to turn toward him, embrace the things that move his heart, and be transformed.

“Yet, in our day, there has not fully been a mass turning or mass repentance.”

Following riotous events at the U.S. Capitol, Thomas received several calls and e-mails from national Christian leaders. But he said their first response often contrasted with the Civil Righteousness approach. 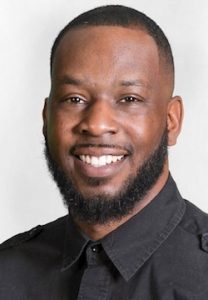 “Within an hour or two of what happened, immediately there was a pressure to respond,” he said. “Faith leaders wanted to come out with some definitive statement of condemnation. But the Bible repeatedly points to the wisdom of seeking the counsel of God.”

He cited Jeremiah 33, specifically verse three. It reads: Call to me and I will answer you. I will tell you great and hidden things that you have not known.

Thomas continued: “The superior wisdom is corporate humility. We pray: ‘Lord, we do not know what to do. We do not even know fully what is true. But You are truth, and our eyes are on You.’”

It’s this approach that will define their MLK Day prayer events, he said. For Poolman, this past summer’s community event in Nashville was her first time to publicly engage in prayer.

“For years, I’d been having this conversation privately with a friend,” she said. “Andrea invited me to this worship gathering, and I was nervous. But I discovered it was a safe way to engage this conversation. Then my small ‘yes’ started a chain of events.”

Today, Poolman serves as national mobilization director for Civil Righteousness. She added: “I would encourage people to do the brave thing. Show up for prayer, even if it’s virtually. Admit that there’s something to learn and pray into here.” 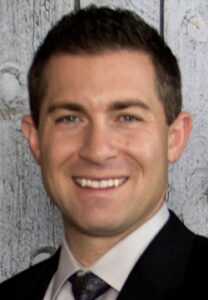 In light of ongoing national upheaval, Thomas has an urgency about their mission.

“Without something miraculous, we are headed toward another repeat of history and a possible civil war,” he said. “We don’t need a humanistic interpretation of the times and events we see. So the heart behind Pray on MLK is to go to a superior reality.”

Currently, volunteers in dozens of cities plan to lead local events. They will host socially distanced prayer gatherings in their communities.

With COVID-19 metrics rising in some areas, many may choose to participate virtually. Civil Righteousness has a national simulcast planned for 7 p.m. Central on Monday.

Through the YouVersion Bible app, the team developed a free six-day devotional that explores the biblical mandate for unity. Sharing with many denominational leaders and streams in the Body of Christ, Gallucci says Pray On MLK is about actively engaging societal issues.

“We think church happens in the four walls of a building,” he said. “But God says, ‘No, church is out there. It’s at Costco. It’s at your school and your business. That’s where my kingdom ought to be found.’”

As believers persistently seek divine help, Thomas has hope that strategies will emerge.

“God deeply ties his activity to our flesh-and-blood, day-to-day realities,” he said. “To find a way forward, we need to reach corporately for One who exists outside of our time and space.”

Watch Jonathan Tremaine Thomas share in the video below and learn more about Pray On MLK.