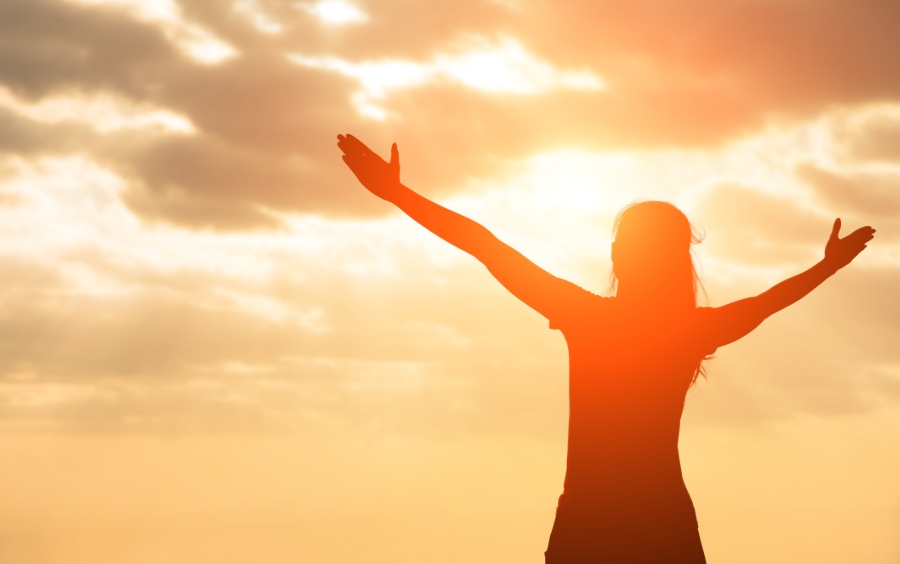 “Held: The Constitution does not confer a right to abortion; Roe and Casey are overruled; and the authority to regulate abortion is returned to the people and their elected representatives” U.S. Supreme Court, Dobbs v. Jackson Women’s Health Organization, June 24, 2022.

Today’s exquisite victory for the cause of life, the monumental overturning of Roe v. Wade by the U.S. Supreme Court, has brought immediate reaction from faith leaders. (You can read the full decision here.)

The Stream’s founder, James Robison, said today of the ruling:

It’s answered prayer. A miraculous answer to prayer and the efforts of many people to influence our national leaders with truth and wisdom. That’s what I’m witnessing now. But that unconditional love and the stand for truth needs to continue to be shared with all those Jesus died to redeem.

May the light shine all the more clearly in the midst of the darkness.

And may the Church rise up and make an even more compelling case for the humanity of the baby in the womb, also offering even more compassionate care and hope to expectant moms and dads who are contemplating abortion. May life prevail!

His full column will be up soon on The Stream.

The United States Supreme Court just announced one of the most significant rulings in my lifetime — officially voting to overturn the 1973 Roe v. Wade decision because it was ‘egregiously wrong from the start,’ as stated by Justice Samuel Alito.

The radical left is calling for a ‘night of rage,’ pregnancy centers are already being vandalized and attacked, and our U.S. Supreme Court justices are being targeted with threats and intimidation.

Roe v. Wade, passed 49 years ago, has resulted in the deaths of over 63 million innocent children in this country. Sadly, this decision is not an end to abortion — it pushes the battle back to the states.

My prayer is that every state will enact protections for children in the womb and that our nation will value life and recognize the rights of our most vulnerable.

This is a remarkable answer to the prayers of millions of people for decades. I honestly never dreamed in my lifetime I would see this happen. We do not gloat or dare say anything but praise to our God for this courageous and just decision by the Supreme Court.

Now we must support, love and demonstrate Gods grace and goodness to would-be mothers and the precious children this decision has rescued.

From Bethany and Ryan Bomberger, co-founder of the DC-area based Radiance Foundation, also spoke to Fox Digital:

As a former single mother who faced an unplanned pregnancy — and as a father who was conceived in rape but adopted in love — we rejoice today that a supremely wrong decision has been aborted.

We look forward to the cultural erasure of Planned Parenthood, a corrupt $2 billion taxpayer-funded abortion business that preys on the vulnerable.

Like Pastor Franklin, the couple stressed the need to serve those facing unplanned pregnancies.

The pro-life movement will continue to do what we’ve been doing for decades — loving those facing unplanned pregnancies and providing for them medically, materially, emotionally, and spiritually.

Rabbi Jonathan Cahn spoke of this year of Jubilee.

Now that the Supreme Court followed through and overturned Roe v. Wade, it is the first but major step in turning back that which history will judge as a great evil. In the Bible, the 50th year is the Jubilee — the year of restitution, when that which taken is restored, and that which was done is reversed.

The 50th Jubilean Year of Roe v. Wade in America is this year! It comes to an end Jan. 22, 2023. We pray that it be a true year of jubilee, of the saving of lives, and of restoration.

The Bible’s already told us what this decision for life means:

Today I have given you the choice between life and death, between blessings and curses. Now I call on heaven and earth to witness the choice you make. Oh, that you would choose life, so that you and your descendants might live! (Deuteronomy 30:11-20)

The Energetic, Powerful 2022 March for Life