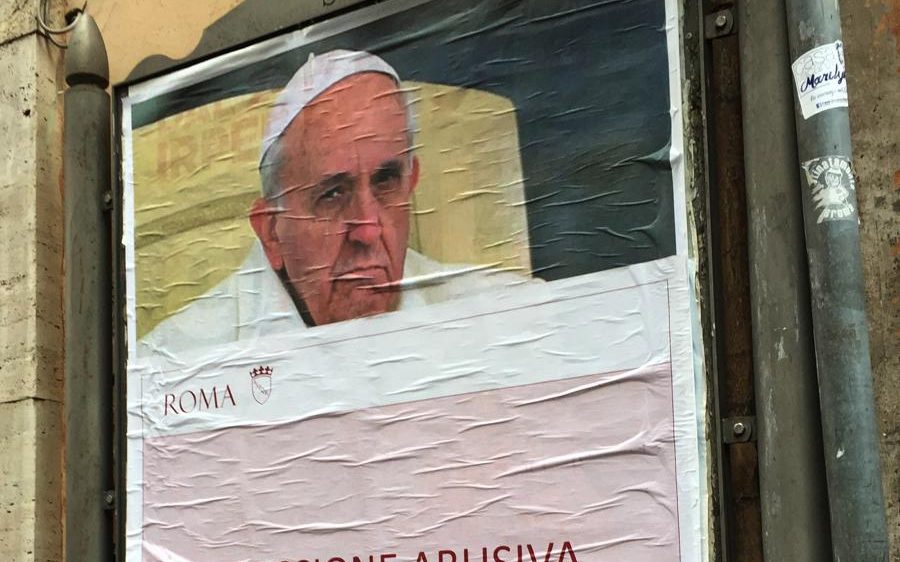 Management gurus tell us, “Personnel is policy.” Southern mothers say it differently. “You can tell everything about someone from his friends.” Historians will look at the men Pope Francis promoted. They will draw interesting conclusions.

Maradiaga seems to have more in common with Marxist politicians than we thought. In socialist systems from Venezuela to Soviet Russia, the oligarchs might sound like ascetics. But in fact they live like Tsars. The only lubricant that can make a system as inhuman and pseudo-rational as socialism function at all is corruption.

We will deep-dive into the latest scoop about the “Red cardinal.” But first let’s review some other men Francis boosted. (Be sure to click on the links for more.)

The Court of the Red Cardinal

Now to the Red Cardinal. Many have called Maradiaga the “vice-pope.” He was widely seen as a new broom. He would clean out decades-old financial corruption at places like the Vatican bank. Certainly, his frequently Leninist rhetoric fits someone driving out the money-changers. In a vaunting address at the University of Dallas, Maradiaga quoted Fidel Castro fanboy Jean Ziegler.

Maradiaga denounced the “world dictatorship of finance capital. … The lords of financial capital wield over billions of human beings a power of life and death. Through their investment strategies, their stock market speculations, their alliances, they decide day to day who has the right to live on this planet and who is doomed to die.”

Speaking for himself, Maradiaga dismissed systems like America’s. He damned “neoliberal dictatorships that rule democracies.” He warned, “To change the system, it would be necessary to destroy the power of the new feudal lords.”

But Maradiaga seems to have more in common with Marxist politicians than we thought. In socialist systems from Venezuela to Soviet Russia, the oligarchs might sound like ascetics. But in fact they live like Tsars. The only lubricant that can make a system as inhuman and pseudo-rational as socialism function at all is corruption. As socialists seek absolute power, they get corrupted absolutely. Or maybe a certain kind of envy-ridden, ruthless person craves socialism in the first place. So his palm is primed for grease.

Maradiaga may have been involved in mismanaging Church funds, and may also have accepted hundreds of thousands of dollars from the Catholic University of Tegucigalpa.

The article said that Maradiaga is being accused of investing more than $1.2 million in some London financial companies, including Leman Wealth Management. Some of that money has now vanished, it said.

Casaretto’s report was based on accounts from more than 50 witnesses, including diocesan staff members and priests, L’Espresso said.

That magazine kept digging. It turned up Martha Alegria Reichmann. She and her husband were longtime friends of the cardinal. She accuses him of fleecing her and her family of their savings. As Google translates the Italian text of that piece, Reichmann said of Maradiaga:

“In 2012, he pushed me and my husband to invest a lot of money into a London investment fund. Managed by a Muslim friend, Youssry Henien, who then disappeared into nothing with our money.

“We realized we were cheated. We did investigations, and found that this financier was already finished in the past in similar situations. I tried to contact Maradiaga, but was denied for months and months. I went to the Tegucigalpa cathedral when he celebrated mass, and I managed to exchange a few words. He told me that he was an injured party like us, that he too had lost money from the diocese, but he asked me for discretion.”

According to the first former seminarian’s testimony to Bishop Casaretto, Bishop Pineda “attempted to have sexual relations … without my authorization, during the period I was in service with him. In the night he came close to me and touched my intimate parts and chest. I tried to stop him. …”

The second former archdiocesan seminarian testified that he witnessed firsthand an improper relationship between Bishop Pineda and a third seminarian, during a period when all three men were undertaking pastoral work together.

Subsequently, according to the second former seminarian’s testimony, Bishop Pineda undertook a series of punitive actions against him that defamed his reputation and culminated with his expulsion from the archdiocesan seminary.

These alleged events occurred under Maradiaga’s nose. However, the Cardinal denied that a sexual abuse scandal even exists in the church. As Alan Dershowitz pointed out, in 2002 Maradiaga dismissed the epidemic of sex-abuse cover-ups. How? As the invention of Jews in the media. They allegedly targeted the church because of its advocacy for the Palestinians.

Pope Francis seems to have launched a new Renaissance in the Vatican. It has all the corruption, hubris, sodomy and worldliness of the original. But none of the art.

How Can Catholics Fight Back? With the Power of the Purse.