As streaming entertainment pushes boundaries, what happened to kids devouring great novels? Parent and co-author Stephen Burnett believes the power of story is worth exploring. 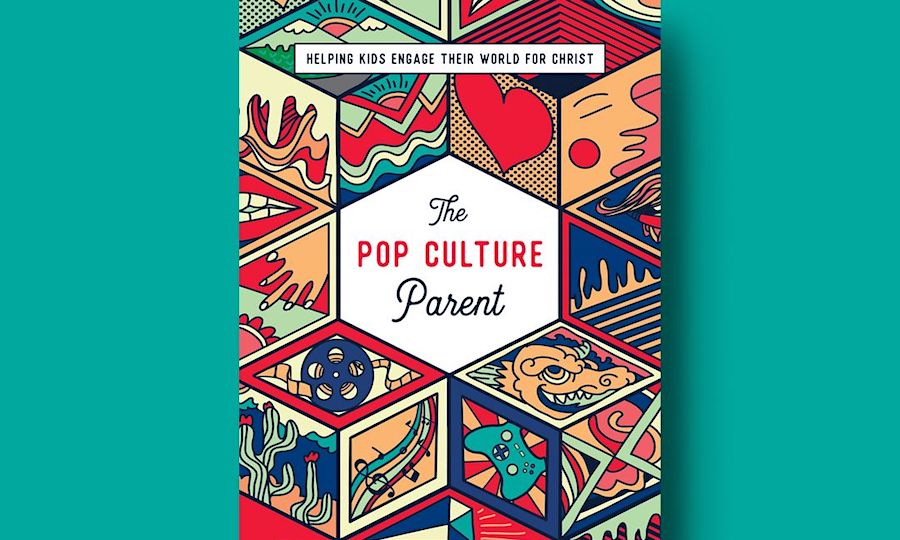 “Weariness with streaming and digital activity had led many people to pick up a good book,” said Stephen Burnett, an author and foster parent based near Austin, Texas.

He commented on a little-noticed silver lining of the pandemic. During difficulties and negative fallout from COVID-19, book sales are up nearly six percent compared to last year.

While the rise of at-home streaming has made headlines, he says the return to books is related. “As a book lover who has been reading more myself, I’m overjoyed to hear this,” he said.

“If people are watching more TV, they also then feel the need to take a break from the screens.”

When to Engage, When to Pull Back

Burnett is keen to point out several reasons to take a break. Despite being a culture-savvy writer, he recently cancelled their family’s Netflix subscription. 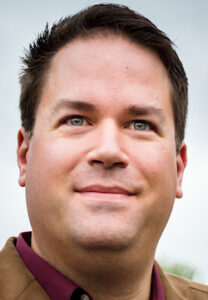 Over the past month, the world’s top streaming service has faced an outcry over the film Cuties. The French film portrays pre-teen girls in a dance troupe performing sexualized routines.

Due to backlash over Cuties, Netflix will lose an estimated 2.5 million subscribers in the U.S. this quarter. Burnett is among them.

“I’m not really a boycott kind of person,” said Burnett. “Joining an online mob to cancel Netflix, as in ‘cancel culture,’ isn’t my thing. But lately Netflix seems intent on sponsoring what my wife and I consider to be pornographic content. We got more concerned: What are the limits here?”

Questions of discernment and storytelling are at the heart of his first co-authored book The Pop Culture Parent. It benefits from three diverse perspectives.

Professor Ted Turnau teaches at a university in eastern Europe. Jared Moore serves as senior pastor at a Baptist church in Tennessee. And Burnett writes fiction as well as extensive reviews. All three are invested in raising kids, some who are now adults.

Using the Bible as their guide, these three Christian dads show how they engage the world with their kids — from books to films to video games and beyond.

The Purpose of Storytelling

Their book begins with a step often missed in Christian circles. They define culture and its purpose in biblical terms, as “a good gift of God, though sin can distort it.”

“How we grew up often shapes how we understand culture,” said Burnett. “Is it a good or bad thing? Is it this highfalutin’ thing out there in a museum or an art gallery? Or is it something that takes place around a shared meal?”

Formative chapters glean insights from works about culture by Pastor Tim Keller (Uncommon Ground) and author Andy Crouch (Culture Making). When Christians are often known only for what they oppose, this approach flips the script.

The co-authors observe that the Gospel comes to the world as a story. “It includes plot, characters, and progression of the narrative from point A to point B,” said Burnett. “You’ve got the crisis that needs to be overcome. There’s an entire hero’s journey, with Jesus in the starring role defeating the villain.”

Clearly their book on culture and faith has an apologetics bent to it. “The Bible appeals not just to our heads with its rationality,” said the co-author. “It’s inerrant, it makes sense, and can be trusted. But it also appeals to our imaginations.”

Founder of Lorehaven Magazine, Burnett is no stranger to finding truth in fantastic stories. The website provides a database of all Christian-authored fantasy and sci-fi novels, with guidance on age appropriateness.

“God wants people to reflect him back to him,” said Burnett. “He is a storytelling God, which gives us an implicit command to also be storytellers.”

As parents introduce kids to the wider culture, The Pop Culture Parent identifies two extremes. One is an entirely hands-off approach, and the other is childproofing culture even for older kids.

The first approach is all too common. “It’s the parent who will let their kid play any video game or read any book, no matter how gory or explicit,” he said. “They say, ‘Oh, it’s harmless. It’s just a story. It’s just a movie.’ Because of the fall, every child has vulnerabilities. Dark imagery and violence can feed into fixations that are not healthy.”

Burnett and his co-authors develop how entertainment is related to the biblical concept of idolatry. It’s not only about sensitive eyes encountering pagan rituals or explicit scenes.

“Sure, those may present some concerns,” he said. “But it could also be a family-friendly show implying that, if you become a Christian, all or most of your problems go away. Grown-ups or kids can be affected negatively by such themes.”

“What if we didn’t see [culture] automatically as an empty distraction at best, or a potential temptation at worst? Primarily, these stories are an opportunity.”

They endorse the idea of childproofing according to age and maturity. “When you have young kids, you keep knives in a drawer with a childproof lock,” he said. “In the same way, we lock some parts of culture away because they’re not mature enough to handle them.”

But a childproof home for teens presents its own risks. With experience in homeschooling, Burnett has seen friends self-destruct when finally “free” of all restrictions. “Being mindful of their immaturity, you have to have a plan to move them up,” he said. “You increase allowances and decision making as the child matures.”

“The goal is to get them to be a protector of themselves — and of their own kids in the future.”

While extolling the power of story, the co-authors have concerns about the invasion of screen time and devices into family life.

“Entertainment can appeal to the hidden idols in our hearts more than we know,” he said. “These devices and services are not neutral. For instance, my wife and I have never been perfectly fine with Netflix. This Cuties controversy was the straw that broke the camel’s back.”

“During the pandemic, we’ve all had difficulties setting limits,” he said. “My podcast co-host told me, ‘It’s either screen time or scream time at my house.’ So we’ve given parents conversation starters to enter their child’s world.”

The heart of the book unpacks five questions that apply to books, films, video games or any cultural story. It’s a tool the co-authors hope families put to use.

“This pandemic means parents are more aware of the pop culture that our kids are into,” observed Burnett. “What if we didn’t see that automatically as an empty distraction at best, or a potential temptation at worst? Primarily, these stories are an opportunity.”

Learn more about The Pop Culture Parent, which is now available.