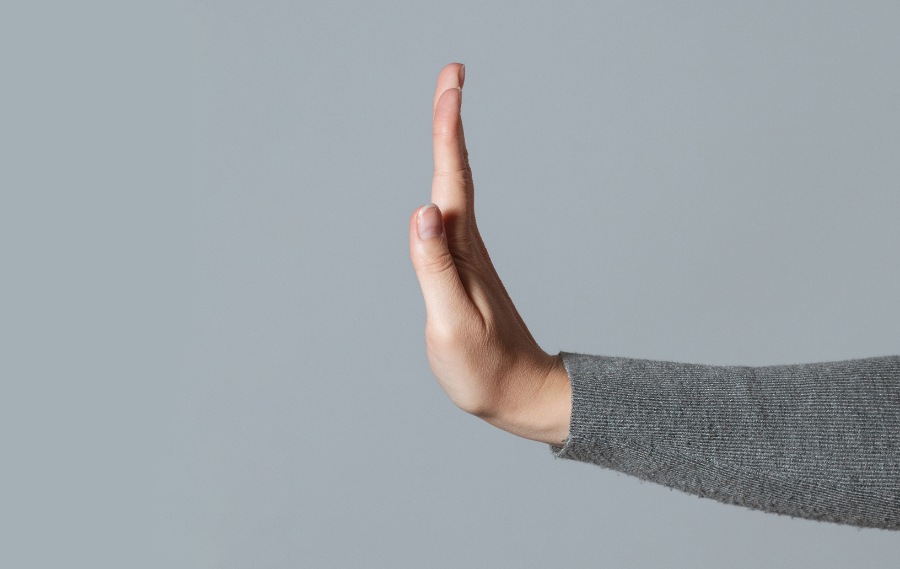 My wife wants to talk about politics. After perusing The Wall Street Journal and other news sources, she places them before me to read and to comment. Much to her chagrin, I usually don’t have the heart for it.

That’s not to say that I don’t read and think about politics, the election, and the future of our tattered republic. I do. But I can only do so in short doses. And while I aspire to be a happy warrior, it’s getting harder.

Nathan Pinkoski wrote an insightful review of Michael Anton’s book The Stakes: America at the Point of No Return. In it, he writes that for Anton and an assortment of other social critics,

This strikes me as spot on.

Those who, “get bitter, they cling to guns or religion or antipathy to people who aren’t like them,” (Barack Obama), who are a “basket of deplorables,” (Hillary Clinton), who are the “dregs of society” (Joe Biden), need someone to look after them. Such people are incapable of self-government. So it’s a good thing we have experts to control them, force them to think and act according to the Spirit of the Age, and to remake America in the process.

On the Left — in education, government and the media — as Pinkoski writes:

A ruling class emerged that is defined, as ­Anton writes, by “contempt and hatred for America and its history.” A self-hating American ruling class has instrumentalized and weaponized the progressive administrative state and its claims to expertise in order to destroy what is left of American constitutionalism and crush the people who wish to be governed by it.

The State Has Spoken

While the American Founders looked to the political theory of John Locke, the Left today owes its ideas to Jean Jacques Rousseau.

In his book Quest for Community, Robert Nesbit wrote:

Rousseau sees the State as the most exalted of all forms of moral community. For Rousseau there is no morality, no freedom, no community outside the structure of the State. Apart from his life in the State, man’s actions are wanting in even the minimal conditions of morality and freedom.

Once the state has spoken, the individual simply falls into line. What about intermediate institutions — family, church, associations, clubs? They’re nothing but obstacles that contradict the State. They need to be marginalized and silenced.

The State has spoken on abortion and same-sex marriage. How dare families, adoption agencies, doctors, bakers, florists, organizations, or (worst of all) churches contradict “settled law”? It’s legal, goes the argument, and that makes it moral.

And so even after their 2016 victory in the Supreme Court, the Little Sisters of the Poor were hounded by the state of Pennsylvania over their refusal to include abortion inducing drugs and contraception in their insurance plan. While the Court decided in their favor again in July 2020, there’s no guarantee about the future.

I find it all rather distressing and depressing. But not nearly as distressing and depressing as some Christians — informed, not-so-informed, and even policy experts. Those who, offended by Donald Trump’s less-than-sterling character and tacky political aesthetics, are so willing to hand the administrative state’s keys over to Mr. Biden’s handlers — whose pent up anger and frustration may well unleash vengeance on us “deplorables” that no one wants to contemplate.

When this nightmare is over, we need a Truth and Reconciliation Commission. It would erase Trump’s lies, comfort those who have been harmed by his hatefulness, and name every official, politician, executive, and media mogul whose greed and cowardice enabled this catastrophe.

And no doubt the “Truth and Reconciliation Commission” hearings will be televised so that the show trials can be seen by one and all.

In Hayward’s same blog post, “Weimar America?” he also quotes a recent speech by Claremont Institute Board Chairman Thomas Klingenstein entitled “A Man vs. A Movement.” Klingenstein comments that the way to frame this 2020 presidential election is “as a contest between a man, Trump, who believes America is good and a man, Biden, who is controlled by a movement that believes America is bad. I do not think it is any more complicated than that.”

Nor do I. So make your choice. And may God have mercy on us all.

Now, can we talk about something else?

Why Are We Divided? A Response to John Piper’s Article, ‘Policies, Persons, and Paths to Ruin’

If You Think Your Government is an Oppressive Neo-Nazi Regime, Why Would You Disarm Yourself?