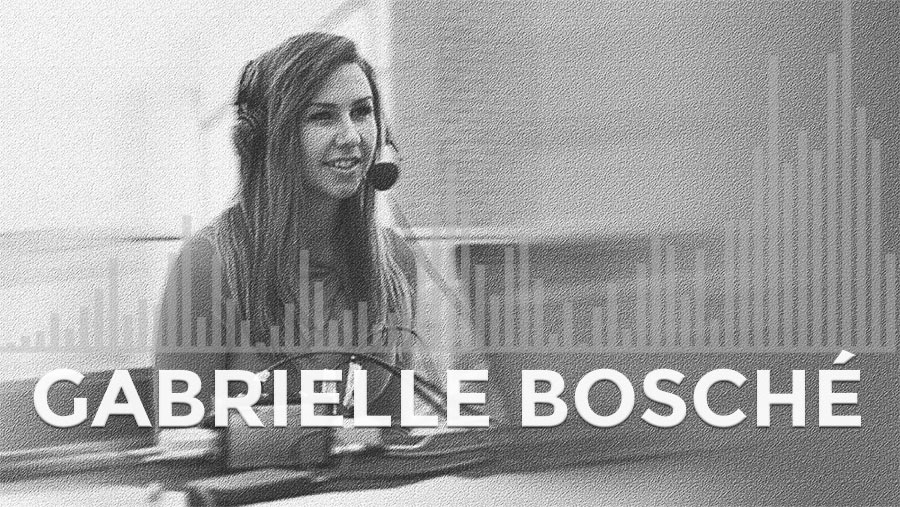 On this episode of UpNext, Jay Richards, executive editor of The Stream, joins Gabrielle to share his take on President Donald Trump’s first days in office.

Listen in as Gabrielle and Jay discuss:

For more trenchant analysis of the latest news, visit The Stream at https://stream.flywheelsites.com.