When Planned Parenthood Bullies Try to Push Your Buttons 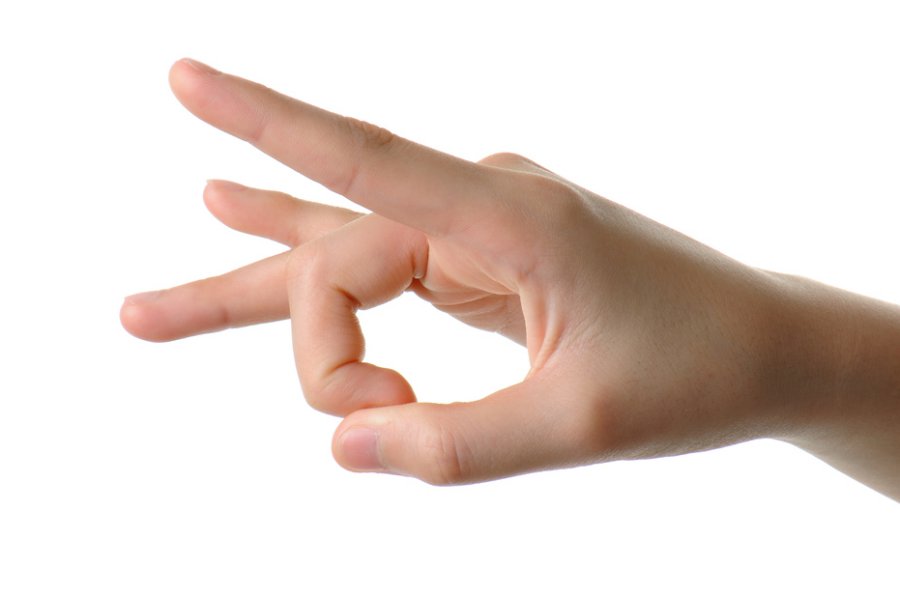 He’s a very nice guy, Peter Wolfgang. And a lot more patient than I am. Which is good, because when they have to deal with him, pro-choicers act like the jerk in the third grade who keeps flicking the back of your ear.

You may remember what happens. I do. You bear it patiently. You’re not going to complain to the teacher. That’s against the code. So you put up with it. He flicks. He flicks again. And then … you turn around and deck the jerk.

Your teacher freaks. To the principal’s office you go. The teacher knows you don’t randomly deck students. She knows the kid behind you provoked you into it. But you’re the one in trouble. You got caught, he didn’t.

You explain to the principal. He knows the kid’s a jerk because you’re not the first to arrive in his office after such an incident. But you get the violence-doesn’t-settle-anything lecture. Then you get told that you have to understand him and you have to be the better man. In other words, that the whole thing’s somehow your fault.

I wrote about Peter Wolfgang a year-and-a-half ago because he’d said something that struck me. Peter the Catholic righty been politely arguing politics with a Catholic lefty on my Facebook page. The lefty thought he’d criticized other people’s religious choices because he didn’t like their politics.

No, Peter said. He didn’t attack people for disagreeing with him when people could legitimately disagree. Then he said the striking thing: “Give me a Catholic who is as radical as Dorothy Day but has her fidelity to the Church and I’m totally cool with it, even if I might disagree.”

You have to spend a lot of your day reading Christian culture-warring to know how unusual that is, I wrote in my column on the website Aleteia. I mean, gosh. People who love Jesus will abuse other people who love Jesus but think differently about politics. Right and left do this. A lot.

But the very conservative Peter Wolfgang affirms his union with the very radical Dorothy Day because she loved Jesus too. For Peter, the shared faith is everything. Politics — yeah, okay, whatever.

You know when St. Paul told the Christians in Corinth, “Be like me”? Here, be like Peter.

Then he sends you back to your seat in front of the ear-flicking jerk. Who’s now smug to boot. Affirmed, even. Emboldened.

That’s Peter life. He runs the Family Institute of Connecticut, and writes for us too. Something he wrote last year popped up in my Facebook memories this morning. He had written: “We’re up at the state Capitol today, quietly countering a Planned Parenthood ‘high visibility’ event. It’s a special badge of honor that their lobbyists shadow my every move, stand close to me, eavesdrop on my conversations, even follow me to the cafeteria.”

Planned Parenthood had carefully refused to notice him or his group. Peter wrote: “You can tell the press that Family Institute of Connecticut is beneath your notice, Planned Parenthood, but we both know differently, don’t we?” He’s told other stories like this.

It’s ear-flicking. In normal circumstances, if someone did that, you could call a cop. The people who violate social norms and personal space mean to provoke him. It’s small and petty, it’s mean girl stuff. But still, most of us would find it difficult to deal with. There is a word for people like that, but I won’t use it here, because our managing editor Al Perrotta would yell at me.

But Peter can’t call the cops. He can’t react. He has to take it. Because what are the optics?

Maybe the PPer gets in his face, literally in his face. Peter gently pushes him back, as anyone might do without thinking. He’s fully within his rights. And five seconds later, pro-choice Facebook explodes with headlines like “Pro-lifer shoves man just asking a question” and “Notorious right-winger assaults Planned Parenthood worker.” Websites and weblogs pick up the story. The local newspapers might pick it up.

Peter and his friends try to correct the story. They get shouted down. The pro-choicers don’t care if the story’s true. Peter had seemed to give evidence for something they really, desperately, want to say. Look at Wolfgang! Pro-lifers are angry, disagreeable, cranky, with violence bubbling just below the surface. They’re dangerous.

Who cares if the story’s true? The PPers certainly don’t. It’s useful. It angers the supporters and angry people send money. The story makes them feel righteous and good and enlightened, and people feeling righteous send money. It shows them that the world splits between the forces of darkness (Peter and his ilk) and light (them), and people who see themselves as light battling the darkness send money.

They Put Up With Abuse

Remember what people like Peter and his many peers put up with. They don’t just sit in an office and write letters and statements. Or sit in a back room and write articles, like me and my peers. They work on the front lines.

That’s not just a metaphor. They spend a lot of time in direct contact with people who wish them ill. When you pray for people like Peter Wolfgang, pray for patience and self-restraint. Pray that they’ll see the PP bullies as people God loves, not as enemies. Thank God for their work while you’re at it.

The Problem with Saying You’re ‘Anti-Abortion’: It Could Cost Unborn Children Their Lives