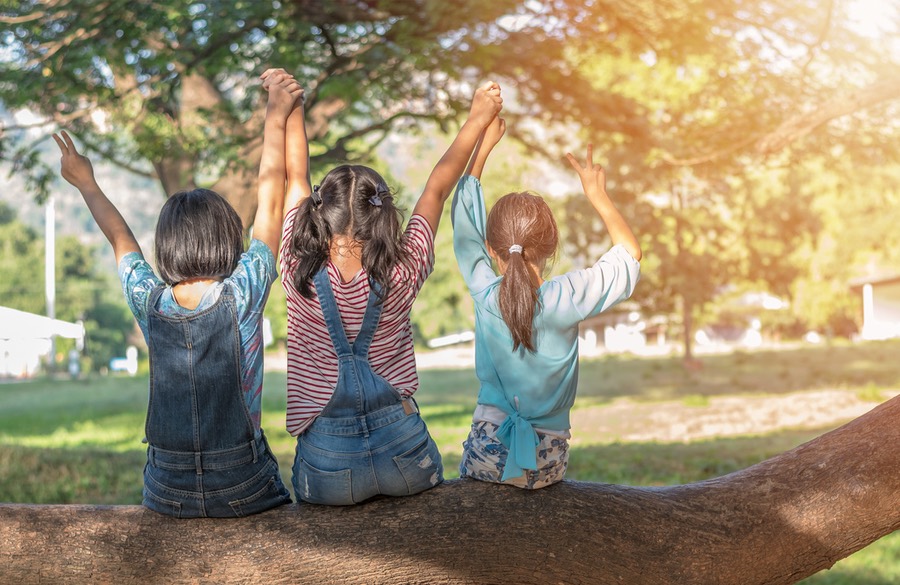 It’s Friday afternoon as I write, and few minutes ago I found out my doctor’s office had made a significant error on a medicine I need this weekend. Well, actually, I learned about the error early this morning, and I called and they said they’d take care of it. They hadn’t done it by the time I checked again early in the afternoon. So I called again, and found out they’d just closed for the weekend.

So what did I do? I got angry. I got hot. Whoever picks up that voice mail on Monday morning is really going to know about it.

I’ve got a work-around on the medicine — the details don’t matter here — so I’ll be just fine for the weekend.

But now I had another problem: that outburst of mine. It was wrong. I wished I hadn’t done it. I called again, admitted I’d done wrong, and left a much more softly worded explanation and apology.

Here on The Stream this week I’ve been saying the culture wars need the gospel. What I just did today — and then re-did — provides a very current snapshot illustrating why. Compared to the rising Western culture of shame, the gospel gives us a vastly superior way to correct our mistakes and do better. It’s a way of freedom, and surprisingly enough, it’s through guilt, then forgiveness, and then deciding to change — which Christians also call repentance.

Guilt as a way toward freedom, you ask? Yes, as a step on the way, that is.

Freedom to Change, through the Gospel

Along with denial and shame, guilt is one of three broadly different ways to deal with what you and I do wrong, and the healthiest of the three. Denial has a bad enough reputation I don’t need to beat up on it any further. What about shame, though? I’m going to carry today’s snapshot further than anyone would expect it to go in real life, just to draw some points out of it.

Someone at that doctor’s office could call me Monday morning and tell me what a bad person I was: “You should be ashamed of yourself!” Imagine getting that phone call. Some people would push back, escalating the anger. Others would cower and hide. Neither response does anything to draw people closer in actual human connection.

Forgiveness does a great thing. It makes it safe to admit you’re wrong. Forgiveness clears past stains, so you don’t have to fear your past self, your past mistakes.

Even if I agreed that “I should be ashamed of myself,” my shame wouldn’t do them any good. Except maybe give them a sense of satisfaction, or superiority, which doesn’t do me any good. It doesn’t tend toward peace in any sense; only fighting, maybe, or at least jockeying for superiority. I’d probably just change doctors at that point. “Who needs you anyway!?”

Or instead of the shaming approach, calling me what they think I am, they could call the action what it is. “You know, Tom, that was hurtful and wrong the way you left that message.” I could still fight them, I could still cower and yield; or I could agree instead — and in this case agreeing gets us somewhere. “Yes, that was wrong. I’m really sorry I hurt you. I hope you’ll forgive me, and I won’t repeat it.”

That’s the kind of interaction that brings peace between people — not just pretend-peace, but actual-human-reconnection peace.

But you know I’m not just talking about some voice mail I left with a doctor today, don’t you? That’s a relatively small thing — not to me and whoever picks it up Monday, but to you and everyone else. But it’s a microcosm of a much larger picture. It actually does matter when entire segments of society start shouting, “You should be ashamed of yourself!” Whether one-to-one or group-to-group, either way shaming invites the same responses, the same angry pushback or else cowering in the distance.

Now, so far, this is just basic psychology, not necessarily the gospel. But here’s where the good news of Jesus Christ takes it so much further: Knowing one is forgiven gives incredible freedom to say, “What I did there just now — I’ll own up to it. That wasn’t right.” Forgiveness does a great thing: It makes it safe to admit you’re wrong. Forgiveness clears past stains, so you don’t have to fear your past self, your past mistakes. You can agree: “That was wrong.”

There’s no hiding there. No aggression. No beating up the messenger. Just a straight, honest look at reality. And it’s okay. I know I’m forgiven, and that knowledge makes it safe to open up about a mistake like today’s, even right here on The Stream. And once you’ve freely admitted you’ve done the wrong thing, that opens the way to decide to do the right thing from that point forward.

So let’s apply this to one of the big issues, racism. (The same thing works, with variations, with other hot issues.) A lot of race theorists are saying it’s racist merely to be white. That’s applying shame, not identifying guilt. And it’s inviting people either to cower or to fight back. Cowering might look vaguely like reconciliation, because the majority culture is acquiescing to the minority’s preferences. But you’ll never increase human connection by getting one group of people to hide from the other.

Meanwhile you can be sure that a whole lot of the nastiest white supremacism in this country comes out of the opposite response: “You want me to be ashamed of being the color I am? Let me find a group based on being proud of it!” That never comes out pretty.

We Need the Gospel for Peace

There’s a better way. It’s by dealing with the unalterable past through admitting guilt and offering forgiveness, and doing it without the distortions that shame-throwing typically induces. It’s by gaining the freedom — the safety — that allows a person to say, “Yeah, that was wrong. I’m going to do my best to turn around and do better.”

That safety comes above all else from knowing one is forgiven by God. It comes through the Jesus Christ. This is why the culture wars really, desperately need the gospel.

Does this leave knotty issues, where for example we disagree on what’s right and wrong? Obviously. It’s impossible to work that all out in a lifetime, much less the brief space of a column here. Will it produce a perfect society? Never has, even where it’s been tried hardest. I wouldn’t dream of pretending otherwise. People are still people.

Does it have a better shot at producing peace among us, though, than today’s rising culture of shame? You’d better believe it.

Third of three on “Why the Culture Wars Need the Gospel.”