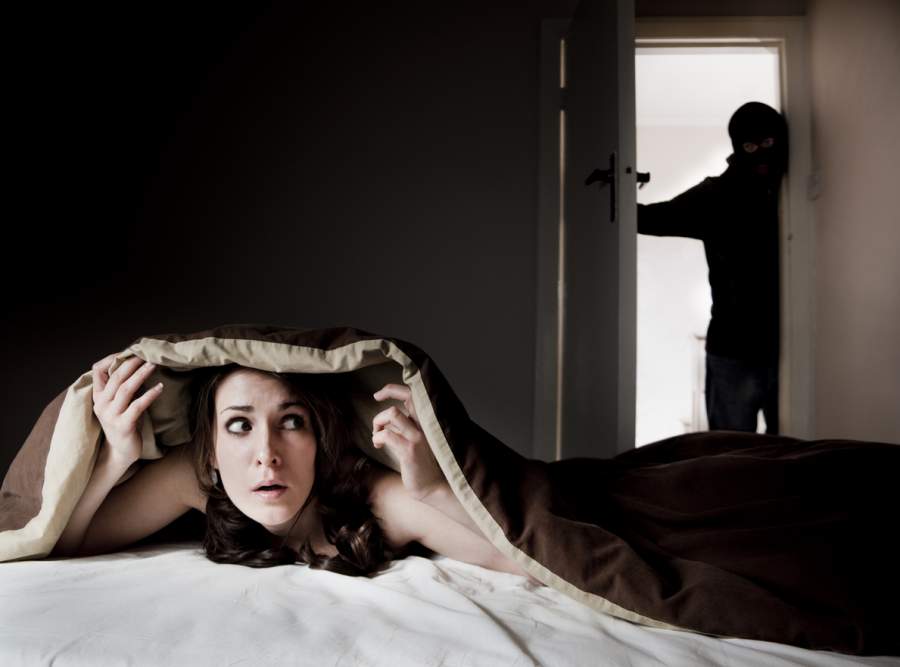 It was a nice surprise to see President Trump appear in the White House briefing room, then step out of the spotlight. He gave the floor to Brandon Judd, president of the National Border Patrol Council. Fox News reported on his comments:

Art Del Cueto, the council’s vice president, told reporters that while Border Patrol agents were among those affected by the ongoing partial shutdown, “it comes down to border security, and we’re extremely grateful to President Trump and we fully support what he is doing to take care of our nation’s borders, to take care of the future of this United States. It has nothing to do with political parties.”

I can’t think of a more thankless job in America than the Border Patrol or ICE. You have half the country claiming that the very job you do is evil. Leading Democrats want to keep sabotaging your efforts, or even to abolish your agency. The laws stand stacked against you. Our ludicrous asylum laws and policies let any migrant mumble some words from a script by one of George Soros’ lawyers (“As a transgender Shiite victim of domestic abuse and/or gang violence, I have a legitimate fear for my life,”) and he must be released — to disappear into our country.

Border patrol agents wouldn’t leave their own kids unattended at home while they ran an errand, or let them trick or treat on their own — Social Services might come and deprive them of custody. But economic migrants can grab a child (maybe even their own), and drag them through the desert, starved of water. If that child dies a few hours after the Border Patrol catches the dad … it’s Americans who are at fault. The father won’t be punished. He might even get “humanitarian” release into America.

The only public servants I can think of whose job was ever as thankless as immigration officers today in U.S. history? The police and Treasury agents who had to enforce Prohibition. That was an unjust and widely hated law, misconceived by the same Social Gospel Progressives who boosted eugenics and other crackpot theories of collective redemption. Nobody cheered when police closed down a speakeasy or even busted gangsters like Al Capone. They were secretly rooting for the criminals, who helped people evade a tyrannical statute. Just watch the footage of the celebrations in the streets when Prohibition was finally repealed:

Is that what we really think of our immigration laws? Do we only have borders because some crank sect of utopians briefly fooled the American public? Conned us into passing a law with no precedent in history, unique on earth, that trod on our basic liberties?

Well, no. In fact, virtually every nation on earth now controls immigration across its borders. Historically, most nations have done so. The Roman empire collapsed into chaos when it lost control of the influx and assimilation of barbarian tribes across its borders. St. Augustine joined other Church Fathers in praying for Rome to succeed in keeping them out.

As Al Perrotta and I document in The Politically Incorrect Guide to Immigration, the U.S. admitted vast numbers of migrants during one period, the mid-nineteenth to early twentieth centuries. That was when we sat on a vast and largely empty continent. We had no welfare state, so new arrivals had to sink or swim. One third of immigrants from Italy, for instance, couldn’t find work so they turned around and went home.

Since then, we’ve filled up our country. We’ve outsourced most low-skill labor to foreign countries. And most of all, we’ve constructed a welfare state. It’s now economically better to live on U.S. welfare and Medicaid than to sweat for 60 hours a week in places like Honduras. And one of our two political parties, the Democrats, relies almost entirely on buying the votes of the poor via welfare programs. (That, and helping perverted elites repress the faith and suppress the speech of mainstream Americans.)

If Texas flips to the Democrats thanks to millions more immigrants? We will never again have a president (or a Supreme Court justice) who supports pro-life laws, gun rights, religious liberty or restrictions on the growth of government.

Nor does the public support open borders, as it once backed Repeal of Prohibition. CBS News found that 51 percent of Americans want a border Wall. Pew Research discovered that only 24 percent of Americans want more immigration than currently. The only groundswell for making Border Patrol officers’ lives more difficult? That comes from Democratic politicians. They know that the best way to gain power is to flip one state after another from Red to Blue. As it stands, only one Republican presidential candidate has won the popular vote since 1992, George Bush in 2004. If Texas flips to the Democrats thanks to millions more immigrants? We will never again have a president (or a Supreme Court justice) who supports pro-life laws, gun rights, religious liberty or restrictions on the growth of government.

We stand on the knife-edge now.

For anyone who wants to fire the Border Patrol, abolish ICE, and leave our borders unguarded, I have a challenge. It’s like the Ice Bucket Challenge. Every day that you oppose immigration control, I want you to do just one thing. Leave your door unlocked that night. In fact, to make the parallel really perfect, I want you to leave it open— so everyone can see. No, that’s not enough, since the very existence of a door implies that you have the right to control it. I want you to take your door off its hinges and throw it away.

If you have trouble getting to sleep at night after that, just repeat to yourself the mantras you’ve been telling the rest of us. Think about “openness” and “welcoming the stranger.” Tell yourself that this is what “Jesus would do.” And tell that to your spouse and your kids, too.

‘Progressive’ Christianity Is Nothing but a Political Cult