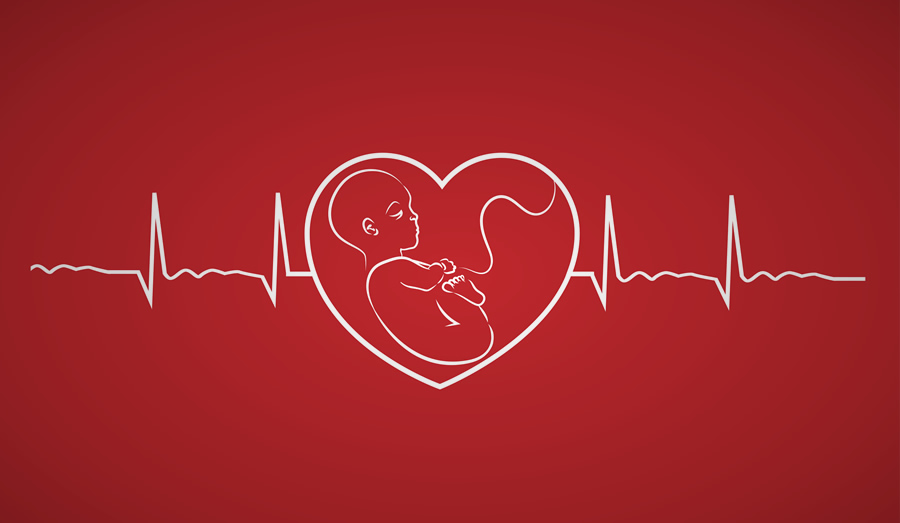 It might surprise the reader, but I’d like to start by praising an apparently pro-choice reporter who works for the Mainstream Media. For the Washington Post, in fact. Caroline Kitchener wrote a long feature for that paper which is now drawing lots of attention. But not for the reasons I feel sure her editors had in mind when they assigned it. Having been at plenty of editorial meetings, I can imagine how this one went.

We need a feature on this new Texas heartbeat law. How it’s impacting women. Don’t go for a black or Latinx woman, either. We want a victim of the law who’s white, like Republican voters. And we don’t want to look like we regret the birth of non-white children, for heaven’s sake. Planned Parenthood caught enough heat about Margaret Sanger’s old-time views. So find a blue-collar white girl who was forced into motherhood, and show how this anti-choice law blighted her life.

A Real-World Story of the Impact of Protective Abortion Laws

Kitchener got the assignment and did a very fine job. Her piece is a textbook example of narrative journalism, full of detail, first-person quotes, and follow-up with the sources. Kitchener put in the shoe leather, and dozens of hours of work. It all shows in the story.

She spoke to a young woman who’d sought an abortion in Texas, but couldn’t get one because her pregnancy was too far advanced. There was already a fetal heartbeat, so Texas abortionists were afraid to take on her case. She didn’t have the wherewithal to drive to New Mexico, as they suggested. The young woman got an ultra-sound at what she didn’t realize was a pro-life pregnancy center.

She learned she was pregnant with twins, brought the babies to term, and married the young man who was their father. They are now still married, and dealing with all the trials of working class young parenthood. These include money troubles, exhaustion, anxiety, and the sudden surrender of adolescent freedoms and leisure.

No More Skateboarding All Day

In other words, this young couple are facing the same stresses of life that attended the birth of 99.99999999999% of human beings in history. But they love each other and their twins, and can’t imagine life without them. The young man involved is growing up in a hurry, and still regrets that he can’t work a part-time job, devoting most of his time to skateboarding in the park. But he has ceased to be a boy, and is turning into a man. The young mom suspended her education for a while, but she’s committed to finishing it when she can. They are short of cash.

I bet you can’t tell how this story functions as pro-choice propaganda. And that’s the thing. To the reporter’s credit, it doesn’t. Not to any normal human being, especially anyone who comes (as I do) from a blue-collar family. Money troubles (check!), fear for the future (check!), thwarted daydreams and harsh realities (check!). “In the sweat of your brow will you earn your bread … .”

The reporter was thorough and honest enough to recount the mom’s reaction when she learns that her body holds twin children with heartbeats: She is thrilled. She puts abortion out of her mind. She commits to motherhood. Her mother (who’s present and had favored an abortion) proclaims it a “miracle.” In their imperfect, human way, both her mom and her boyfriend rally, and try to help her. Though sometimes they act like jerks — being, after all, people.

The result? The story is a powerful testimony to the impact of the Texas heartbeat law, all right. But not the impact that WaPo editors undoubtedly wanted to chronicle. The sane reader comes away feeling uplifted and glad that these two adorable little Americans are alive, and thriving in Texas — instead of being hacked up and sent to a medical waste dumpster, or carved up to make vaccines.

But I don’t think the reporter will get in trouble with her bosses. Because to the target readership of the Washington Post, the story will indeed read like a tragic example of red-state tyranny and working class squalor. I mean, this poor young woman had to drop out of night school. She even had to stop working for several months. Meanwhile, the poor boy who impregnated her can no longer indulge his dream of skateboarding all day.

Now those two little girls face a life of growing up (ewwwww!) working class white kids in the Bible Belt. They probably won’t go to boarding school, or on trips to Europe. It’s doubtful that their school arts programs will be as vibrant as those on the Upper West Side of Manhattan. They will live in a state where guns are legal, coaches keep trying to pray during football games, and kids like them can’t be quickly aborted and stuffed down the Memory Hole.

To WaPo’s target readership, these kids are already in hell.

But I’m glad they’re alive and among my fellow Americans. And I’m proud of my new home, Texas.

If you’d like to help this young family that benefited from the Texas law thrive, see the Tweet below by pro-life activist Lila Rose.

Friends—- Let’s show our support for Brooke, Billy, Kendall and Olivia, the young family recently written about by the ⁦@washingtonpost⁩! They deserve all the encouragement in the world. Donate below 👇👇 https://t.co/BUAq2hmkDM

Why Does the Far Left Want More Women to Have Abortions?