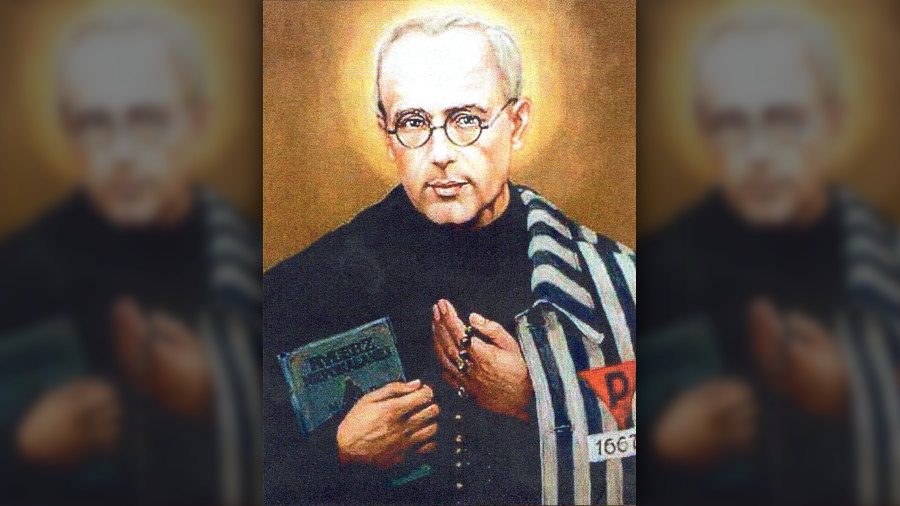 Read part one of this series on the fasting lifestyle here.

In the first week of the six-week plan in my forthcoming book Eat, Fast, Feast, you eat a “ketogenic” diet to get your fat-burning metabolism up and running. This is a physical prerequisite for long-term fasting.

In the second week, you begin to limit the amount of time during the day when you eat, starting with sixteen hours off, eight hours on. In other words, you eat all your meals with a single eight-hour time window.

A few days ago, I checked in with my friend who volunteered to try out the plan and report his results.

You mentioned last week that you often skip breakfast. So how hard was it for you to limit your total eating window to 8 hours? Is it harder or easier than you were expecting?

Funny how these things work: Before I started this fasting journey, I would jump into the day without even thinking about eating breakfast. Now that it’s officially “against the rules,” I find myself often considering just how well a bacon egg and cheese breakfast sandwich could go with my morning coffee. A classic wanting-what-I-can’t-have scenario. And in an ironic wrinkle, we have a one-year old at home who has taken to starting her (and my) day at 4 a.m., so I have more time than ever before work not to make breakfast.

Did you stick with the same time window every day, or vary it?

I stuck to the 2 p.m. to 10 p.m. window throughout. I had some work travel that took me back and forth across between eastern and central time zones several times. Even a few times in the same day! So it took a little mental math, but it was certainly manageable.

Another unexpected temptation came at the airport, where I am accustomed to posting up in a bar or restaurant. I decided to avoid temptation and wait at the gate.

Are you noticing any physical effects from the shift?

As you recommend in the book, I’ve avoided the scale for the purpose of not skewing my expectations for weight-loss for the entirety of this journey. That being said, I have been testing my blood glucose and ketone levels — glucose in the morning, ketones right before my first meal of the day. It’s very satisfying to see those results in the ranges where I know “it’s working.”

I certainly feel a bit of extra energy having shed the water weight. I’m also noticing hints of the increased mental acuity in the latter hours of the fast.

In Christian history, fasting and prayer almost always go together, and in Week Two, I write about prayer. What kind of prayer routine, if any, do you keep? Can you envision how fasting could help enrich your prayer life?

The 12 to 1 p.m. slot during a typical week for me is occupied either by daily Mass or a working lunch as needed. Now that I’ve sworn off lunch for the foreseeable future, there’s no reason not to make it to Mass almost every day. So, there’s one obvious way fasting has literally opened up time in my day for additional time with God.

I know it’s still early on, but have you started to notice any spiritual effects to the sacrifices you’re undertaking?

As I mentioned after the first week, in these first few weeks I’ve been particularly drawn in my prayers to reading about and reflecting on the life and death of St. Maximilian Kolbe, whom I’ve come to learn is the patron saint of addiction. (And as I know from the book, addiction to sugar is a real thing!)

Kolbe was a firm believer in the efficacy of prayer, especially when we pray for others. Here is his famous “Power of Prayer” exhortation, which providentially (I dare not say coincidentally at this point) is on the back of my father-in-law’s funeral card:

The day was long,
The burden I had borne
Seemed heavier than I could longer bear
And then it lifted — but I did not know
Some one had knelt in prayer;
Had taken me to God that very hour,
And asked the easing of the load, and He,
In infinite compassion, had stooped down
And taken it from me.

We cannot tell how often as we pray
For some bewildered one,
Hurt and distressed,
The answer comes,
But many times those hearts
Find sudden peace and rest.

Some one had prayed, and Faith, a reaching hand,
Took hold of God, and brought Him down that day!

So many, many hearts have need of prayer.
Oh, let us pray!

So on those occasions this week when I’ve felt burden of hunger suddenly lift, I like to think it was because someone, somewhere held me in their prayers, and then I take a moment to pray for someone else that their burden too might be lifted.

Any other things that stand out to you at this point?

I’ve had surprisingly few non-keto cravings in or out of fasting mode. But I’m looking forward on the calendar to Thanksgiving week, followed by a slew of holiday parties and realizing the most difficult parts of this journey still lie ahead.