Once Again, Slower This Time: Yes, Evangelicals Can Support Trump 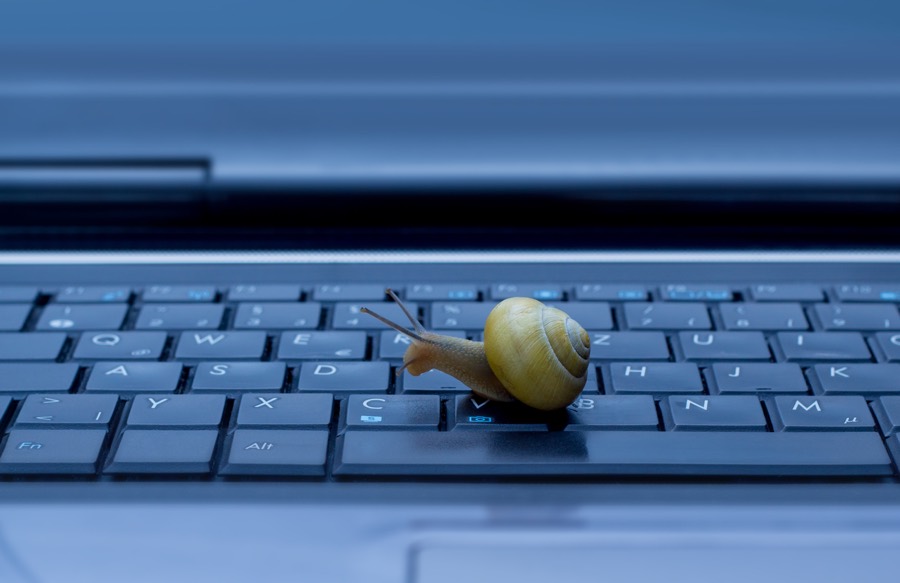 There’s no one more fundamentalist than a leftist. Especially when he’s trying to shame Christians. Particularly when the subject is their political support for Donald Trump. Liberals used to define themselves by their ability to see all sides of an issue. But leftism and classical liberalism share little these days except some history, and that first letter “l.” Leftism is fundamentalism. Proof comes for that statement with every daily news cycle.

Another leftist showed his fundamentalist colors in a series of comments on my August 30 post, “Democratic Party Passes Resolution Against Christianity.” He uses an old Egyptian Pharaoh, Arkenaten (Akhenaten) as his screen name. Somewhere on the thread he says something about not being on the left. Never mind that he echoes nearly every leftist talking point.

From past encounters, I know of his contempt for Christianity. Nevertheless he says, “The reality is that the vast majority of Christians are simply ignorant of their own religion, and certainly of the character Jesus of Nazareth.” Having just sent a book on the character of Jesus to the publisher, I rather question his authority to speak on that.

Anyway, he wants to know,

As Christians are wont to bang on about morality and ethics it seems that by voting in Trump to represent your interests you are tacitly agreeing with his policies, the bulk of which seem tainted by bouts of misogyny, racism, and all round buffoonery. … I am interested what about his marvelous Make America Great Again (sic) campaign actually swung it for you. Surely it could not have been his ethics or morality.

Apparently the point is, Trump has said and done some things that are wrong. As if this were news to most Christians. I answered his question anyway; this issue isn’t complicated. It comes down to discerning four categories in Donald Trump’s actions, and the context in which he serves as president:

This includes present actions, but also ones in the past — especially if you ask someone like Arkenaten, who hasn’t noticed that Trump has ceased some of the worst of it, such as his sexual escapades and boasting.

Christians who support Trump know that categories 2 and 3 are negatives, yet believe 1 and 4 outweigh them. Now let me ask, please: Is that difficult to understand?

So how does Arkenaten answer? He shifts his leftist fundamentalism into high gear. It would appear he thinks the answer comes in one single unblemished point. Trump has done things that fall in category 2 or 3. Therefore we shouldn’t support him in any way.

Apparently, categories 1 and 4 don’t exist, or else they’re irrelevant. “Trump is bad. Aren’t you embarrassed?”

I see that and I wonder if I need to say it again, only slower:

know that 2 and 3 are negatives

yet we believe that 1 and 4

Is that clear enough yet?

Thinking and Weighing vs. Fundamentalist Blindness

A thinking person can handle two discordant, conflicting thoughts in tension. He can weigh and balance them. He can come to conclusions that take the whole into account. The fundamentalist mind sees one thing and is blind to all the rest. Later in the same thread, Arkenaten quotes from Trump’s inappropriate sexual boasting several years ago, then asks,

This is the man you voted for to represent you, so, tacitly you are saying – ”Yeah, he’s okay, He’s my President., I support this man.” This is representative of freedom? Are you kidding? You would tell your daughter/granddaughter that Trump is the type of bloke you would be happy them dating?

And he says that as if “dating” were anywhere in that 1 to 4 list above.

Learning from the Extreme Case

Granted, Arkenaten is an extreme case. Not everyone would go so far as to make someone’s suitability for dating my daughter a presidential qualification. As often as not, the question, “How could you vote for Trump?” comes from fellow Christians, whether leftist church types or #NeverTrumpers on the right. And if nothing else, at least they’re better diplomats about it.

But extreme cases can help clarify issues. It’s not that complicated, but I’d probably better say it yet one more time anyway. (Read it at whatever speed works for you.) As a Christian, I can look at four categories of actions we see in Trump and the political context. Two of them (1 and 4 above) tend to lead me to support him. The other two weigh in the opposite direction, and I can freely criticize our president for them — with due respect, naturally, just as when I disagreed with President Obama.

Different people weigh those four categories differently. That’s fine; I don’t mind if we disagree on that.

But only a fundamentalist would say, “If you support Trump, it’s because you’re happy with all the wrong stuff he does.” I see a lot of fundamentalists out there on the left.