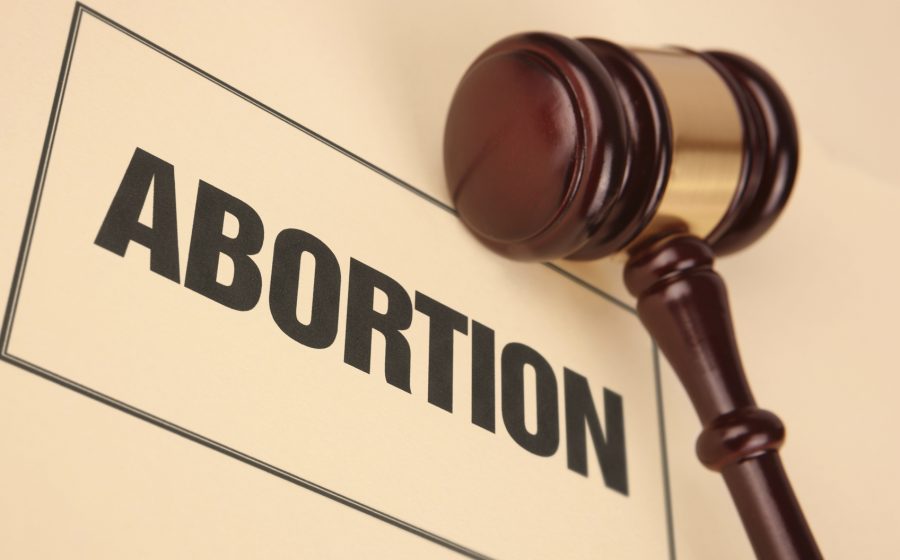 An Oklahoma law requiring abortionists to have admitting privileges at nearby hospitals is unconstitutional, according to the state’s highest court. The 2014 law, called SB1848, included protections for the women’s health and safety and required an abortion facility to have a doctor there who could admit patients to a hospital not more than thirty miles away.

Claiming that the requirement was passed “under the guise of the protection of women’s health,” the Oklahoma Supreme Court declared the law unconstitutional “because it creates an undue burden on a woman’s access to abortion, violating protected rights under our federal Constitution.”

The Court cited both the U.S. Supreme Court’s decision this summer overturning Texas abortion center standards that included abortionist admitting privileges. The U.S. Supreme Court said the Texas law was an “undue burden” on the health of women, in part because the number of abortion centers in the state dropped by about half once it and another law were implemented.

The Oklahoma Supreme Court noted that there are two licensed abortionists in the state. One of them and the plaintiff in the case, Dr. Larry Burns, said he faced possible heavy fines and/or the closure of his center after being unable to get admitting privileges at nearby hospitals. According to the court, the risk to his abortion center’s existence meant women would risk not having access to abortion.

The Court also said that Burns’ practice was safe for women who are getting abortions:

In 41 years of private medical practice, Burns has only called an ambulance one time for a patient who was simply observed and released from a local emergency room. We find there is no evidence to support defendants’ position that this legislation protects and advances women’s health.

The court also claimed that the law violated a state constitutional requirement that laws have a “single subject.” The law includes new provisions that “are so unrelated that many of those voting on the law would be faced with an unpalatable all-or-nothing choice.”

“Women are in Danger in Many Abortion Clinics”

Conservative Oklahoma activist and blogger Jamison Faught told The Stream that he was “not surprised that the state Supreme Court once again tossed out a pro-life law. For some reason, Oklahoma has a very liberal state judiciary. One of their favorite strategies in striking down pro-life legislation is their very inconsistent application of the single-subject rule in the state Constitution.”

Governor Mary Fallin said in a statement distributed to the press: “I’m disappointed to see another pro-life law struck down by the courts. Like many bills passed in Oklahoma, this bill was designed to protect the health and welfare of the mother along with the life of the unborn, which always should be among our society’s priorities.” Oklahoma Attorney General Scott Pruitt did not immediately respond to request for comment.

The Oklahoma ruling came hours after Americans United for Life (AUL) released a report, Unsafe Conditions, detailing over 1,400 health and safety violations by 227 abortion centers in 32 states around the nation since 2008. In a National Review Online op-ed, AUL Vice President of Legal Affairs Denise Burke wrote that her organization’s report

convincingly demonstrates that the Supreme Court’s claim that abortion clinics are ‘safe’ qualifies as the lie of the year. The report documents that in Texas alone, at least 17 abortion providers have recently been cited by state officials for violations of health and safety standards, including, ironically, five clinics operated by Whole Woman’s Health, the lead plaintiff in the Supreme Court case.

AUL spokesperson Kristi Hamrick told The Stream that “It is clear that women are in danger in many abortion clinics. We can document that. Any court that refuses to see this is not looking at the facts at hand.”

She added: “When the Supreme Court threw out Texas’ health and safety standards, they said at that time that it could be constitutional to have such standards if they were proven to be necessary. Here’s your proof.”

Why is This Day Different from All Other Days?

It’s the Weather: 40 Days for Life Kicks Off Its Largest Spring Campaign